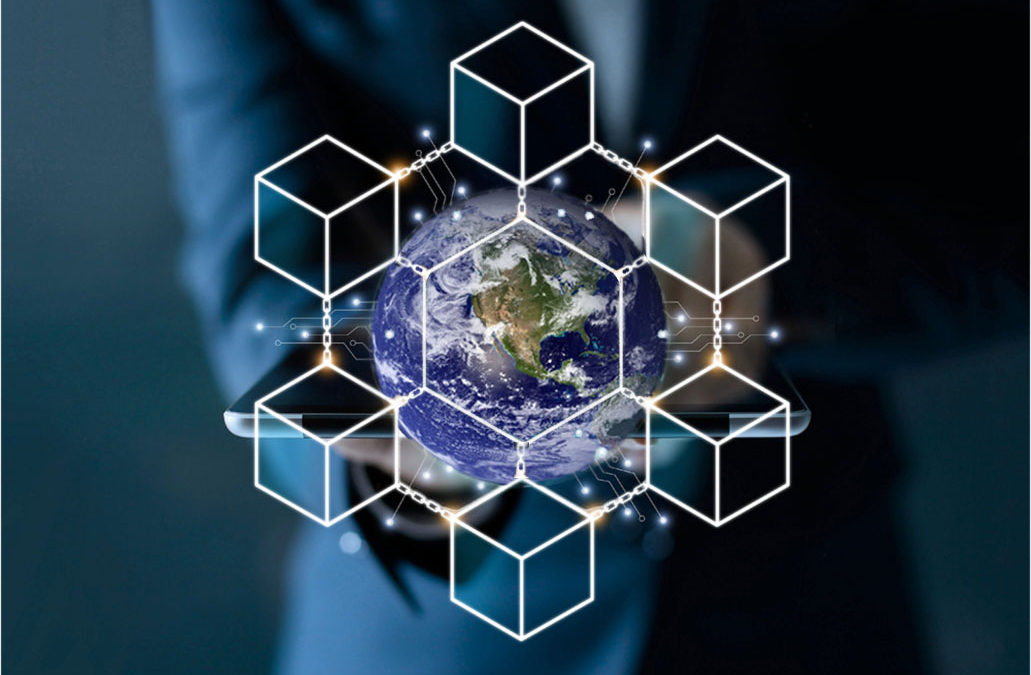 When it comes to tech topics over recent years, few have captured our collective imaginations as blockchain did.

This was the mastermind behind the crypto hype of 2017, and despite some ups and downs, blockchain continues to garner public interest and remains an attractive long-term investment.

Cryptocurrencies led by Bitcoin and Ethereum are still going strong. BTC recently set a new record price following a long period of dormancy. Likewise, ETH is up about 350% this year.

Regardless of what skeptics of the underlying technology say, blockchain is here to stay for the long haul.

A blockchain is defined as “a decentralized, distributed, and oftentimes public, digital ledger consisting of records called blocks that is used to record transactions across many computers.”

By design, this means a blockchain is resistant to modification of its data, because the data in any given block cannot be altered retroactively without alteration of all subsequent blocks. In other words, blockchain offers enhanced security and greater transparency.

In theory, this technology has the potential to reconfigure the conventional economic, legal, political and even cultural landscape. Blockchain could be adopted in basically anything that involves digital transactions: finance, voting, medical records, gaming and supply chains.

Now entering the second decade of its existence, the concept of blockchain may begin to evolve and produce real, tangible business solutions on a grand scale.

Gartner estimates that blockchain will generate as much as $3.1 trillion in new business value by 2030, but the technology is already set for more mainstream adoption as early as 2023, and for good reason.

Blockchain technology will create more than $176 billion worth of business value by 2025 and $3.1 trillion by 2030

While a decentralized approach to business could have tremendous value across a multitude of industries, many are predicting blockchain to completely transform the financial sector. The promise of lower costs, faster, transactions, improved transparency and auditability of operations may be hard to ignore.

In fact, DeFi — short for decentralized finance — is the hottest ticket on the blockchain scene.

According to Wikipedia, DeFi is “an experimental form of finance that does not rely on central financial intermediaries such as brokerages, exchanges, or banks, and instead utilizes smart contracts on blockchains, the most common being Ethereum.”

A Bloomberg article in September 2020 estimated that DeFi makes up two-thirds of the cryptocurrency market in terms of price changes and DeFi collateral levels had reached $9 billion.

Beyond cryptocurrency, blockchain could become the engine that powers the entire financial industry. Big banks including JP Morgan and Goldman Sachs have been testing and adapting the technology for various uses to improve profitability.

Central banks, too, have been on the case of blockchain. Inspired by Bitcoin, countries around the world are looking to implement digital currencies to bolster monetary and financial stability.

China, the world’s biggest consumer market, is already going full steam ahead on this concept with the creation of its Digital Currency Electronic Payment (DCEP) system, which will essentially be a digital version of its official currency, the yuan, issued and controlled by the People’s Bank of China.

The state recently launched one of the biggest real-world trials with the digital currency, handing out a total of 10 million yuan (about $1.5 million) worth of the digital yuan to the public through a lottery.

Surely it would be a matter of time before the DCEP officially launches, bringing us one step closer to widespread adoption of digital currency on a global scale.

Arcology: Next Generation of Bitcoin Tech

However, like all technologies, blockchain is not without its challenges.

A primary reason why blockchain platforms have not reached a stage of mass adoption is due to scalability. This often refers to limitations in transaction processing capacity, a major hurdle that existing blockchains, even Bitcoin and Ethereum, have yet to solve.

There is also the issue of costs, which has been hindering many projects’ progress for years. Ethereum, for example, is facing serious performance issues and exorbitant costs, which are major barriers for any type of mainstream adoption.

To conquer these problems, a radically new blockchain ecosystem is very much needed.

With unlimited scalability, Arcology is one such ecosystem leading the next generation of Bitcoin technologies. The blockchain startup is backed by Codebase Ventures Inc. (CSE: CODE) (FSE: C5B) (OTCQB: BKLLF), which invests in early-stage technologies that could one day grow into disruptive forces.

The term “arcology” is commonly thought as a portmanteau of “architecture” and “ecology” — containing elements of both fields to inspire architectural buildings with minimal environmental impact. To this extent, Arcology’s ecosystem is based on similar principles: a structure built to scale while minimizing costs.

“Arcology is designed to be the blockchain infrastructure for Web 3.0 applications. Today as Bitcoin and Ethereum values ascend, blockchain has become topical again, Arcology is focused on the overall importance and significance of blockchain. Our efforts to design and test the technology have been ongoing toward becoming the blockchain solution that results in mainstream adoption.”

Zhang also reiterated the reason why we haven’t seen a lot of exciting applications on other blockchain networks to date is that the benefits of blockchain have not yet outweighed the weaknesses of the technology.

The Arcology platform, however, has been designed with the belief that once it does, it will change how the world works.

It is also an open platform where third party developers can build applications and make a profit from the users. In simple terms, Arcology would be to blockchain applications what iOS is to smartphone apps.

Arcology recently put the technology to test — which it calls Testnet 1.0— and was able to obtain positive results, meeting both its internal scalability targets and demonstrating Ethereum compatibility.

Codebase said completion of the first testnet represents a key step to verifying that Arcology’s design works as expected under a high workload. The following goals were achieved:

The next step will be to refine the technical components to improve performance data, which is currently in progress.

Arcology is also working on a second test (Testnet 2.0), which it anticipates will be completed within 10-12 weeks. The testnet is designed to be more user-friendly and incorporate more data centers from multiple geographical locations so that more complex use cases can be simulated.

After that, a full-scale testnet will need to be conducted before the launch of the Arcology mainnet.

The company is also exploring a potential coin offering, which it believes is the most popular method of raising funds for blockchain projects and is a natural step to build on the success of its first testnet.

The plan is to have a native currency for the Arcology Network to mediate all the transactions happening on the platform. According to the company, the Arcology coins will serve some key roles in the network, such as for collecting user fees and allowing developers to earn money.

Arcology appears to be a valuable asset in Codebase’s investment portfolio, which also includes the social trading app Trad3r and the cannabis platform Love Hemp, the UK’s #1 supplier of CBD and hemp.

For years, blockchain networks have been crippled by the “blockchain trilemma” — the inability to offer enterprise-grade security, scalability and decentralization all at once; but Arcology may just have the answer to that.

As Arcology boss Laurent Zhang puts it, the platform could become “the world’s first blockchain with enterprise-grade transaction speeds and scalability.” Though further tests would be required, initial results so far are pointing in that direction.

Richard does not own shares of Codebase Ventures Inc.
(CSE:CODE). CODE is a paid advertiser on his site aheadoftheherd.com 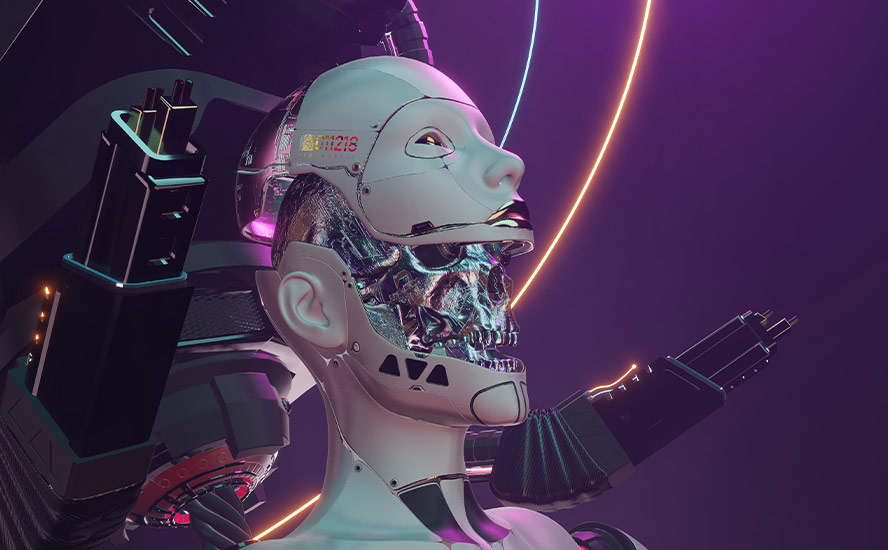 The US has a metals problem

Rick Mills Podcast: Copper Will Be the Key Commodity for Green Energy Push 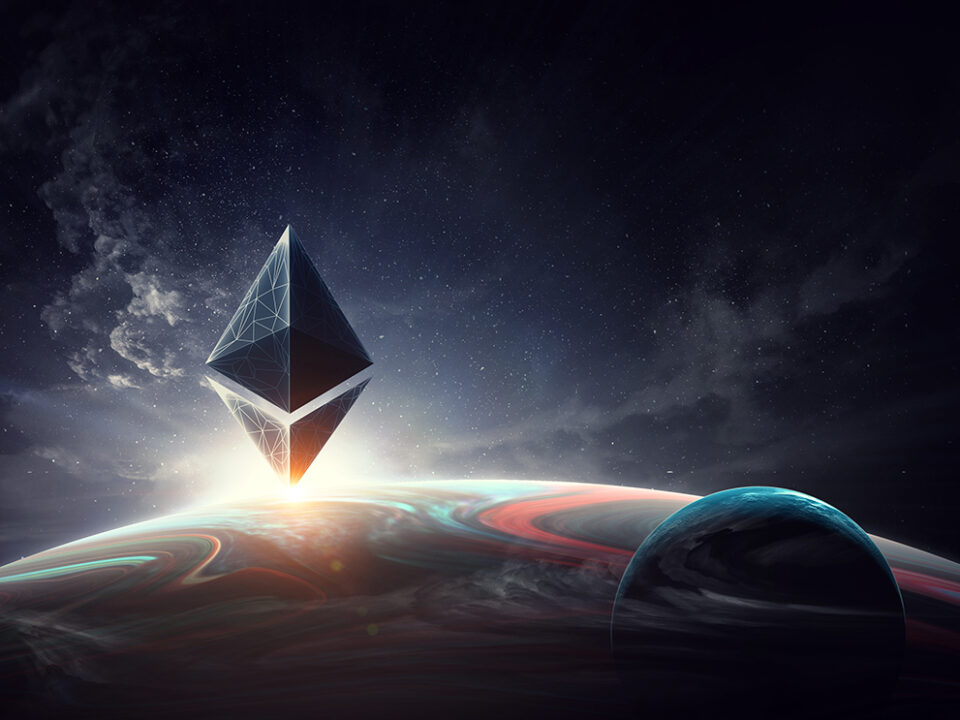 Could Norden Crown Metals have discovered a Broken Hill-type deposit? 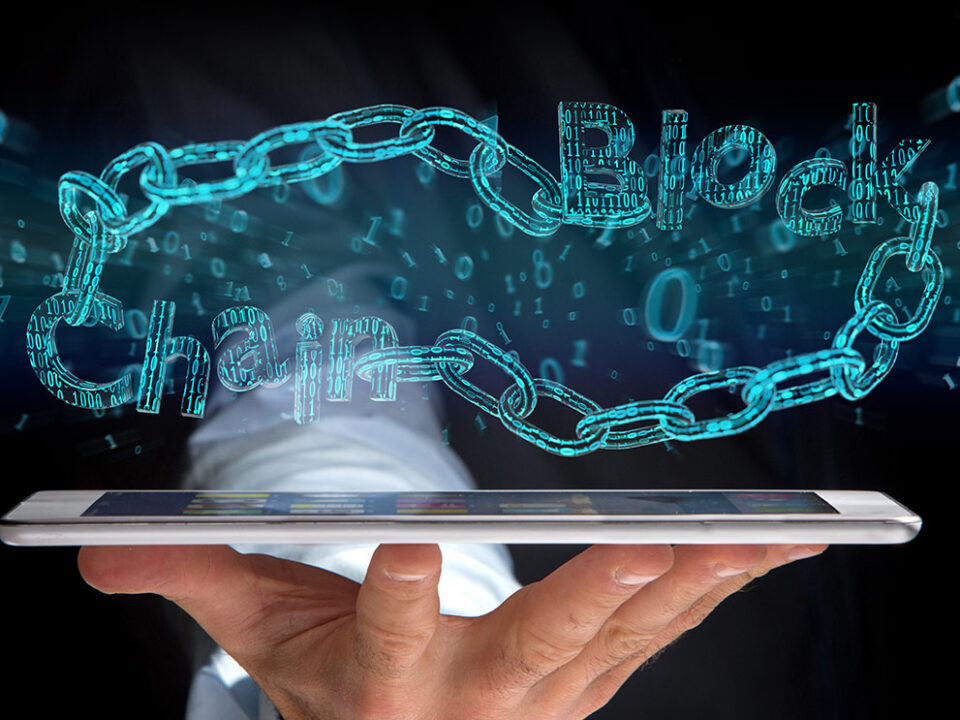 Renewables and electrification? Nothing happens without copper