We have a problem, spodumene

Over the next four years, lithium from Western Australia is expected to lead production of the soft, silver-white metal that is critical for the manufacture of lithium-ion batteries. 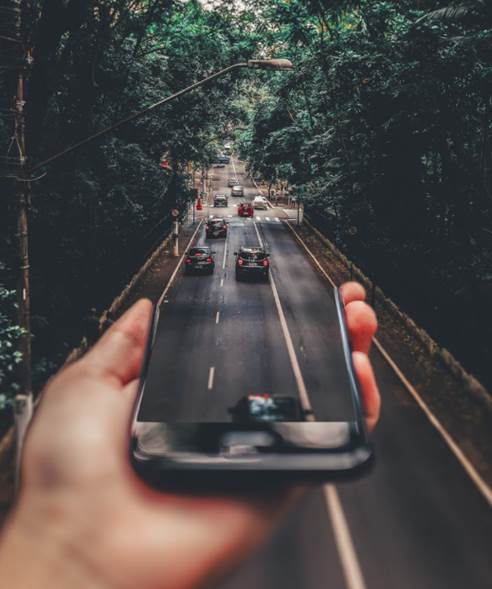 Lithium batteries of course are used in electric vehicles, for which demand is skyrocketing, along with portable devices like mobile phones, and power tools. For a long time the tiny lithium market was easily supplied, but the 230,000 annual tonnes of production is nowhere near enough to make all the batteries needed for electric vehicles in the foreseeable future.
Did you think that EVs are a “European thing?” Check out these silent beauties we identified with just a quick check of the Web a couple of weeks ago. They’re all either available in North America or coming soon. Almost every auto manufacturer has come out with or is planning to launch an electric vehicle model. Even Ford is working on an all-electric version of its F-150 pickup truck.

Today EVs are a small part of the auto industry. But by 2047, there are expected to be upwards of 1 billion electric cars on the road. All these EVs will need lithium-ion batteries. 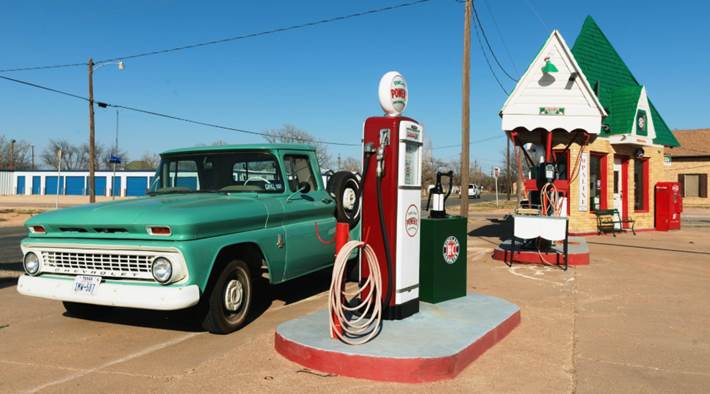 The key to EV market penetration has always been the batteries. How can they be made cheaply enough to compete with gas-powered vehicles, and with a reasonable range that doesn’t have the driver frantically searching for a charging station in the middle of nowhere?

Tesla’s Gigafactory in Nevada is emblematic of EVs in North America, but it’s only one of many battery-making facilities in the works. According to Benchmark Intelligence there will be a 399% increase in lithium-ion battery production capacity over the next 10 years – the equivalent of 10 Tesla Gigafactories as pointed out by Visual Capitalist.

Another thing about making lithium batteries few people know about, there is an easy way to make lithium carbonate or lithium hydroxide – both of which can be used as the battery cathode – and a hard way.

This week I read that spodumene prices have softened quite a bit due to lithium supply coming from new hard rock lithium mines, which extract the lithium from spodumene-containing pegamite rocks.

According to Benchmark Intelligence, a good tracker of the lithium industry, combined output at four new lithium operations totaled over 175,000 tonnes, with production still climbing. All these mines are in Australia.

The biggest spodumene mine in the world, Greenbushes, also in Australia, apparently is doubling production, which will only add to the spodumene supply glut.

They might be wishing they hadn’t all jumped on the spodumene wagon at the same time. The 6% spodumene concentrate is shipped to China where it is converted into saleable lithium hydroxide, for use in batteries. That spodumene fetched around $900 a tonne last year but it’s down to as low as $620/t, according to Benchmark.

Brine producers in Chile and Argentina, and Albemarle’s Silver Peak Mine in Nevada, however can produce battery-grade lithium through evaporation. Here’s how the process works mining lithium from brines versus spodumene.

Chile’s Salar de Atacama is ideal for lithium mining because the lithium-containing brine ponds evaporate quickly and the solution is concentrated into lithium carbonate and lithium hydroxide used in EV batteries. One complicating factor is the lithium often occurs with magnesium.

The Mg has to be removed by adding slaked lime to the brine, which reacts with the magnesium salts and removes them. A common industry axiom says that the ratio of Mg to Li in brines must be below 9:1 or 10:1 to be economical.

In brine operations, when lithium chloride reaches optimum concentration, the brine is pumped to a recovery plant and treated with soda ash, precipitating lithium carbonate. The carbonate is then removed through filtration, dried and shipped.

In the case of production from pegmatites the process is:

The high expense and complexity of processing spodumene means that most mines ship it to China for further refining.

There is another type of lithium deposit that is neither a pure brine operation nor mined from pegamites. Last year we identified Cypress Development Corp. (TSXV:CYP, OTCQB:CYDVF), a company with a very large claystone lithium deposit close to the Silver Peak lithium mine in Nevada.

At Albemarle’s Silver Peak, the lithium, produced at around 3,500 tonnes lithium carbonate equivalent (LCE) a year, is shipped to Kings Mountain in North Carolina, which produces lithium hydroxide needed for lithium-ion batteries. This material is then loaded on ships and sent to Asian battery manufacturers, which sell the batteries to auto-makers. The irony is that Tesla’s Gigafactory in Nevada is located just a short distance away from Cypress’ Glory and Dean deposits.

A preliminary economic assessment (PEA) published in October showed an outstanding net present value of $1.45 billion at an 8% discount rate, yielding an internal rate of return (after tax) of 32.7%. Payback is just under three years.

The mine would be neither a hard-rock nor a lithium brine operation, but rather, would process the lithium from clays in Nevada’s Clayton Valley by leaching with sulfuric acid.

The company is planning on following its PEA up with a prefeasibility study very soon, which should provide more certainty on the metallurgy of the project, among other interesting numbers.

In preparation for that study, Cypress has just undertaken a 500 to 800-meter drill program aimed at converting resources to reserves, and to obtain more material for metallurgical testing. The drilling, to occur at three previously drilled holes, will pierce three lithium-bearing mudstone units where the lithium content was found to be up to 1,609 parts per million.

The lithium deposit starts at an outcrop and plunges about 106 meters below surface. The lithology is very consistent throughout, with the highest-grade material in the middle zone. Cypress will be targeting the Upper Olive and Main Blue Mudstone units.

Depending on weather, drilling is expected to be completed in March.

Cypress Development Corp (TSXV:CYP, OTCQB:CYDVF) is developing its Clayton Valley Lithium Project at the perfect time. There is a perfect storm of a supply deficit meeting increasingly higher demand as the world moves away from the internal combustion engine.

What’s more, the company isn’t adding to the spodumene supply glut; it will produce much higher-priced lithium hydroxide and carbonate right on site – no shipping costs, no middleman.

Legal Notice / Disclaimer
This document is not and should not be construed as an offer to sell or the solicitation of an offer to purchase or subscribe for any investment. Richard Mills has based this document on information obtained from sources he believes to be reliable but which has not been independently verified. Richard Mills makes no guarantee, representation or warranty and accepts no responsibility or liability as to its accuracy or completeness. Expressions of opinion are those of Richard Mills only and are subject to change without notice. Richard Mills assumes no warranty, liability or guarantee for the current relevance, correctness or completeness of any information provided within this Report and will not be held liable for the consequence of reliance upon any opinion or statement contained herein or any omission. Furthermore, I, Richard Mills, assume no liability for any direct or indirect loss or damage or, in particular, for lost profit, which you may incur as a result of the use and existence of the information provided within this Report.