Barely a month after threatening to withdraw from the Intermediate Nuclear Forces Treaty (INF), the United States has begun a program to make conventional cruise missiles. Curiously, however, there is no mention of how the country will get the components for missile parts it has no way of obtaining domestically.

It was that disconnect which grabbed my attention when reading a headline this morning titled ‘U.S. to start fabricating parts for ground-launched cruise missile systems’.

The US said on Feb. 2 it would withdraw from the INF Treaty unless Russia ends what it says are violation of the 1987 pact (ie. that Russia has begun R&D on a conventional intermediate range missile), which is due to expire in August.

The article by Reuters reports on a Pentagon announcement that it will start fabricating parts for ground-launched cruise missiles (GLCM).

“We will commence fabrication activities on components to support developmental testing of these systems – activities that until February 2 would have been inconsistent with our obligations under the Treaty,” Reuters quotes Army Lieutenant Colonel Michelle Baldanza saying.

Hmm. A couple things we can glean from this statement. First, it confirms our earlier prediction that withdrawing from the 1987 INF Treaty, a critical Cold War landmark, would lead to an arms race between the US, China and Russia, once the center of the mighty Soviet Union.

Second, it shows what happens when a country cedes control of key materials required for the making of major propulsion-based weaponry: that country is dependent on others, maybe even its enemies, for its own defense.

To the first point, if the US in no longer tied to a treaty that prohibits intermediate-range nuclear and conventional missiles, the military will have a freer hand in the South China Sea. Up to now the Pentagon has been unable to match China’s increasingly sophisticated land-based missile forces due to the treaty. For instance China’s DF-26 intermediate-range ballistic missile has enough range (2,500 miles) to reach the US Mainland if fired from Guam. But if the military is allowed to deploy missiles to places like Guam and Japan, it would deter China from a first strike against US ships and bases in the region, and also force Beijing into a costly arms race. 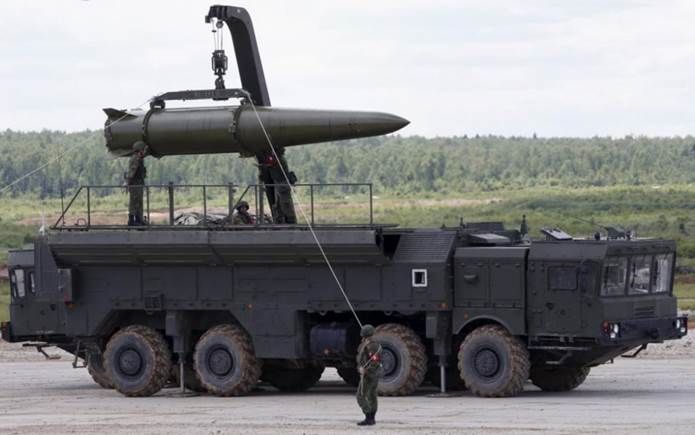 Not being party to the INF Treaty would also allow the United States to counter Russian aggression in Eastern Europe. US President Trump was right to call out the Kremlin for failing to live up their end of the treaty, by repeatedly testing ground-launched cruise missiles since 2008 when they invaded Georgia, a former Soviet republic.

Trump stated last month that the US will “move forward with developing our own military response” to Russia violating the treaty. Russia countered it will do the same. That’s what you call an arms race.

To the second point, in order to expand its military, the US must break its import dependence on rare earth elements (REE). Because without REEs, you can’t build conventional or nuclear weapons. Why would China, engaged in a trade war with the United States, and Russia, our former Cold War enemy, continue to supply the United States with materials needed to make its military stronger? 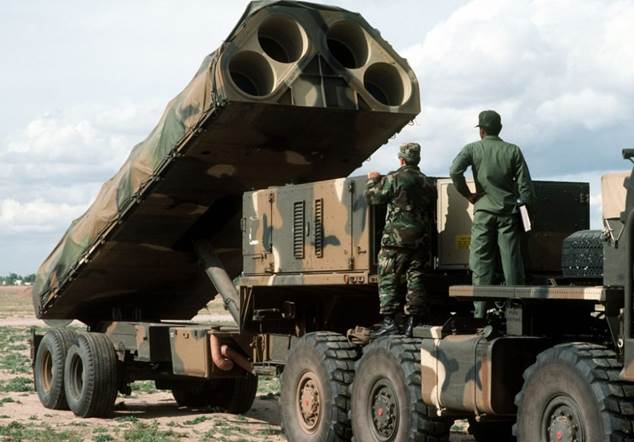 It might help to have a bit of background on the INF Treaty and how we got where we are today.

Why is the INF Treaty falling apart?

The INF Treaty was important because it was the first time the US and the Soviet Union agreed to eliminate an entire category of weapons, those capable of flying between 500 and 5,500 kilometers. The agreement came about due to tensions in Eastern Europe during the 1970s, when the Soviets deployed the RSD-10 Pioneer intermediate-range ballistic missile system, and the US countered with the BGM-109G ground-launched cruise missile, a variation of the Navy’s Tomahawk cruise missile. It is believed that the deployment of the BGM-109G brought the Soviet Union to the negotiating table. The 1,200-kilogram missile was equipped with a thermonuclear warhead.

As a result of the INF Treaty, 2,692 short, medium and intermediate-range missiles were destroyed by June 1, 1991 when the treaty came into force. However by 2014, the US alleged that Russia was violating obligations under the treaty “not to possess, produce, or flight-test” a ground-launched cruise missile or missile launchers. The allegations were repeated every year from 2015 to 2018. By March 2017, a press report confirming that Russia had begun deploying a non-compliant missile was confirmed by a top US official. Russia denied the allegation. In October 2017 the Trump Administration said it would counter Russian violations of the INF by building its own non-nuclear intermediate-range cruise missile. The following December, Trump said he intended to withdraw from the treaty due to Russian non-compliance. Shortly thereafter, Russian President Vladimir Putin said he would do the same. 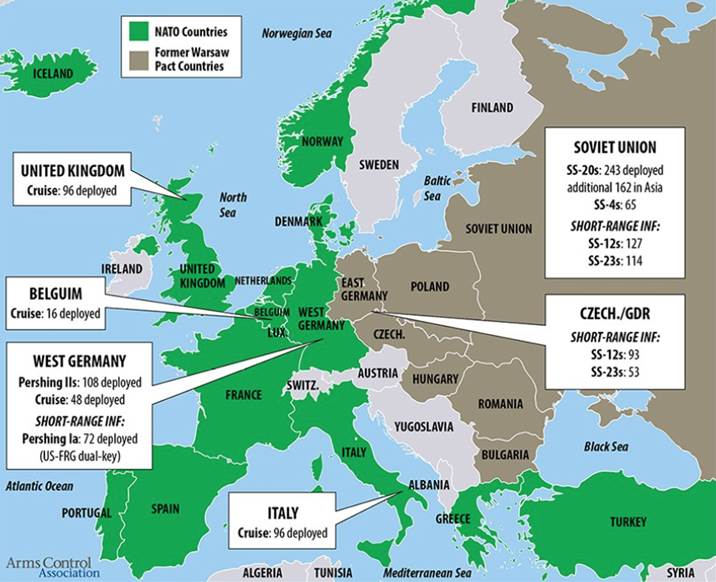 What goes into a cruise missile?

So we know that since the fall of 2017, the United States has started to build a non-nuclear version of the BGM-109G ground-launched cruise missile. Of course we don’t know any details of this program, but we do know that it takes rare-earth elements to build cruise missiles.

The US Air Force initiated a program to build the BGM-109G “Gryphon” in the early 1970s to replace the MGM-13 Mace cruise missile that had become obsolete.

The Gryphon is the product of the GLCM program, initiated by the USAF in 1971 as an effort to develop a replacement for the obsolete MGM-13 Mace cruise missile.

We also know that permanent magnets containing the rare earths neodymium, praseodymium and samarium are essential to military weapons systems. Because neodymium-iron-boron (NdFeB) magnets are so small, light and powerful, they are ideal for defense weapon systems including actuators that control various air surfaces.

Samarium-cobalt (SmCo) magnets re particularly useful for high-temperature applications such as in precision-guided missiles, smart bombs and aircraft engines.

As the diagram below shows, from a Congressional research report, fin actuators in missile guidance and control systems, which control the direction of the missiles, employ neodymium, praseodymium, samarium, dysprosium and terbium. 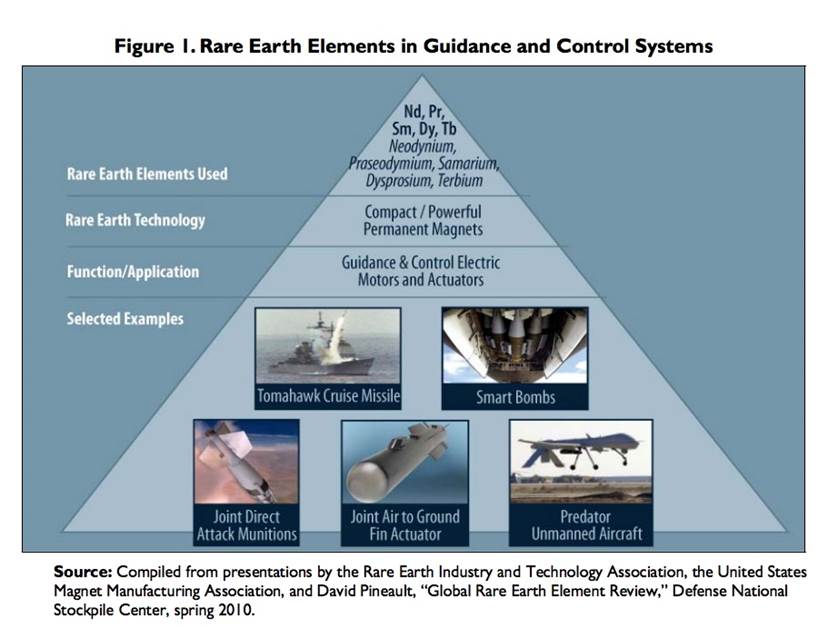 US dependence on REEs

China mines or processes about 95% of the 17 elements that appear on the Periodic Table of the Elements. Even rare earths produced at the only rare earths mine in the United States, Mountain Pass in California, are sent to China for processing.

Without rare earths mined and processed in China, America would be unable to manufacture military hardware – rare earths are great multipliers, they are used in making everything from computer monitors and permanent magnets to lasers, guidance control systems and jet engines. In most cases there are no substitutes and Australia is the only significant producer outside of China (non-Chinese sources only account for about 20% of rare earth mines).

The $392-billion F-35 Lightning II Joint Strike Fighter program was close to being canceled about seven years ago but for intervention by the Pentagon to prevent further delays. Reuters reported in 2014 that the chief US arms buyer allowed two F-35 suppliers, Northrop Grumman Corp and Honeywell, to use Chinese magnets for the plane’s radar system, landing gears and other hardware.

In doing so, the Pentagon was actually waiving laws banning Chinese-built components on US weapons. Permanent magnets employ the rare earths neodymium, praseodymium and dysprosium.

How about the fact that the program was hacked and copied by the People’s Liberation Army, which “recently rolled out some suspiciously sophisticated stealth fighter prototypes of its own,” according to a 2013 article in Breaking Defense.

The Trump Administration last year recognized the importance of rare earths elements – albeit as an after-thought – when it pulled them off a list of Chinese imports to be hit with US tariffs.

Since then, however, the dependence and the hyprocrisy continues. As we reported earlier this year, through a program called the United Launch Alliance, US rockets are powered by Russian engines. Our Cold War enemy for 30-odd years, which ironically started the space race with the 1957 launch of Sputnik, all use RD-180 engines made by NPO Energomash, a Russian state-owned company.

Most people don’t realize it, but the modern superpowers – the US, Russia and China – are preparing for war. An arms race is underway that will require modernization of militaries and weaponry. To make these weapons requires the most up to date high technology, using materials that are hard to come by. In fact close to 100% of the rare earths needed for the missiles and missile guidance systems that were under the purview of the INF Treaty are from China. Russia is also a rare earths miner. According to this list, it’s number three in the world, producing 3,000 tonnes in 2018, an increase of 200 tonnes compared to 2017. The US isn’t even on the list of top 8 rare earth producers.

How can a country be responsible for its own defense and projecting military force abroad, when it has to rely on its enemies to make its own weapons? 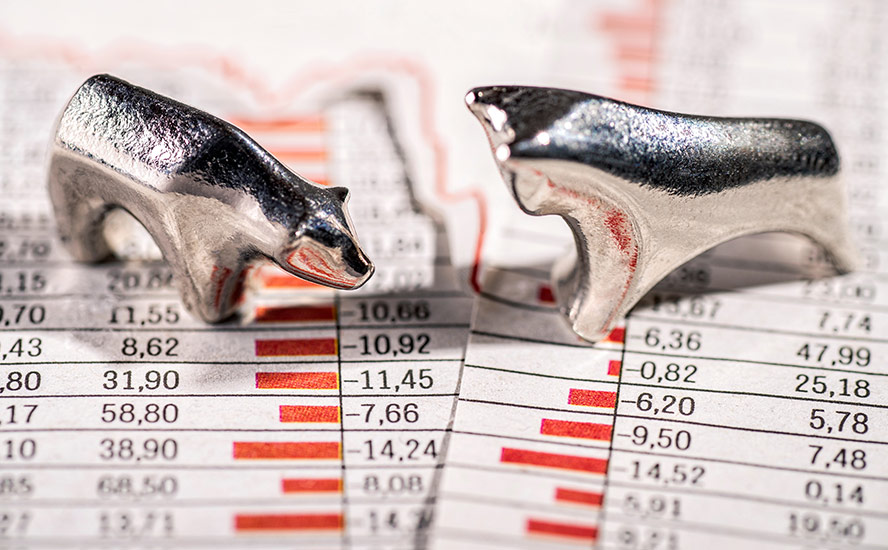 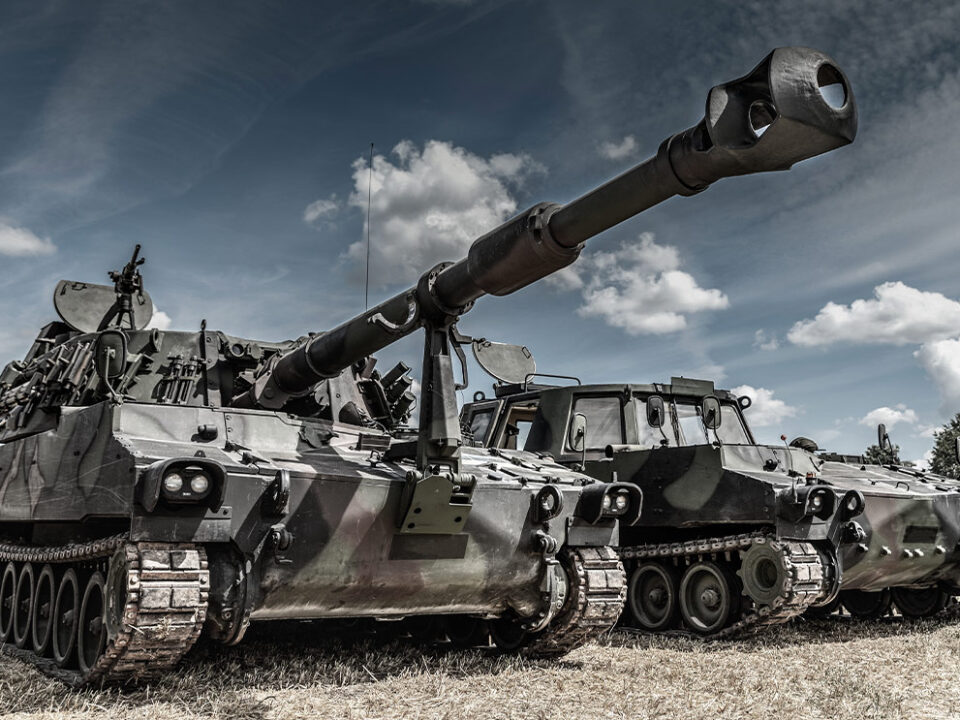 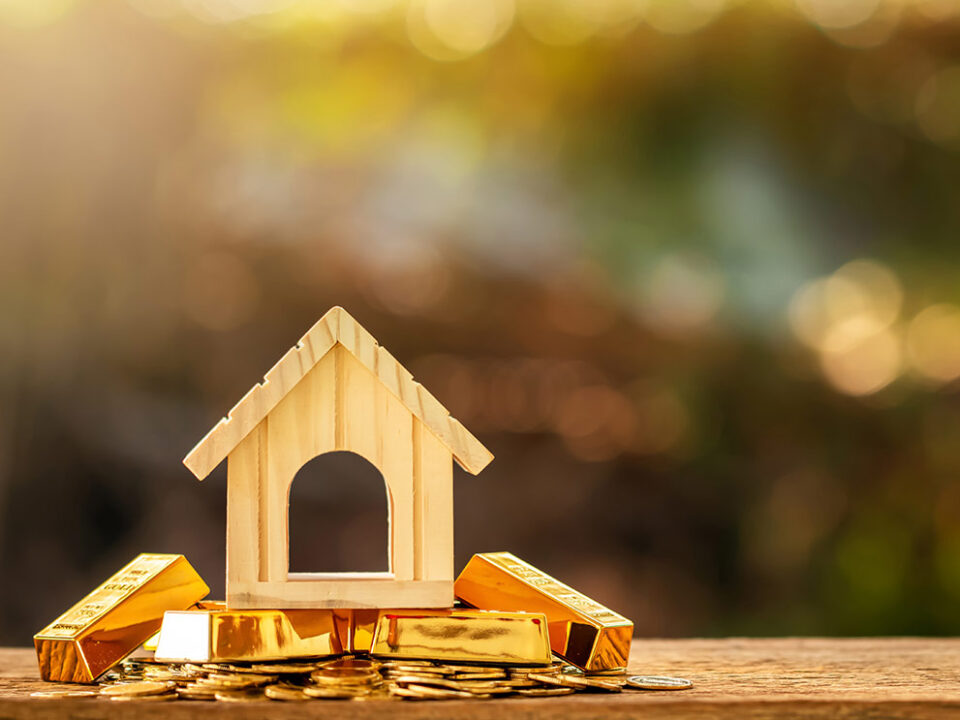