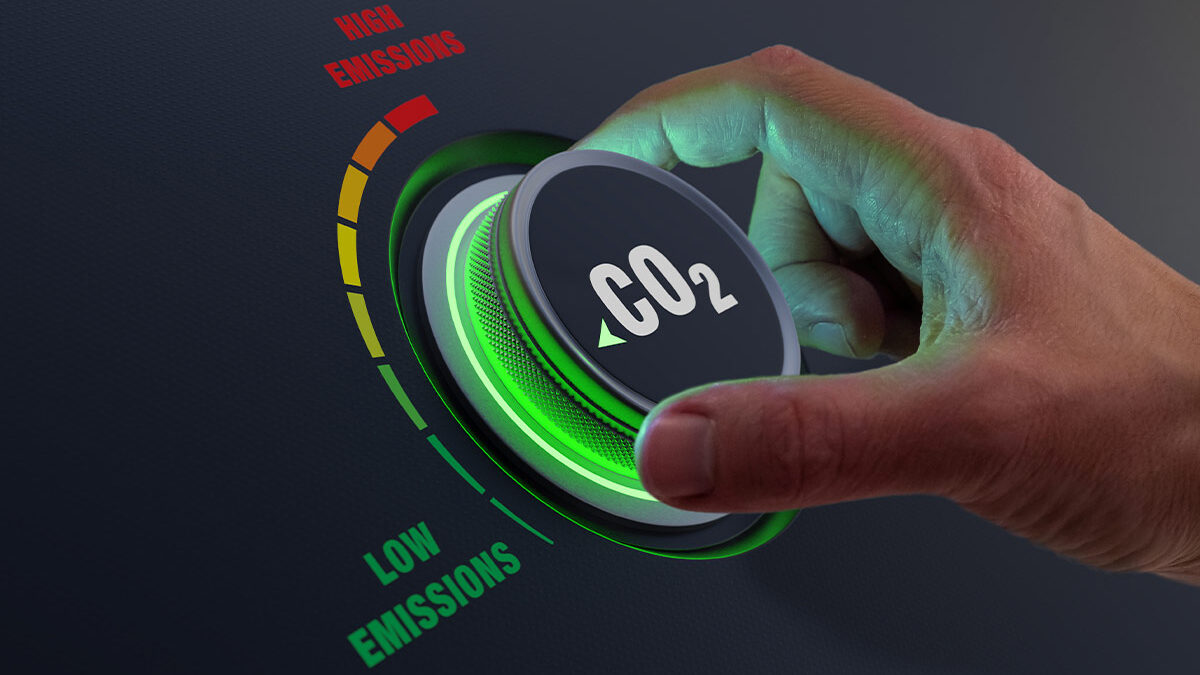 The demand for “green” metals is pinned on bets that more aggressive climate pledges will accelerate the proliferation of solar panels, wind turbines and electric cars. Beyond electrification and decarbonization, the need is being driven by something more immediate — a worldwide economic recovery from the pandemic.

As countries continue to vaccinate swaths of their populations, and infections drop due to lockdowns, travel restrictions and social distancing, economies are slowly re-opening, stoking demand for more cars, electronics, and infrastructure, primarily.

In fact, battery/ energy metals demand is moving at such a break-neck speed, that supply will be extremely challenged to keep up. Without a major push by producers and junior miners to find and develop new mineral deposits, glaring supply deficits are going to beset the industry for some time.

The bullish market forces that are swirling in preparation for what many are calling the next commodities super-cycle, are excellent news for companies on the hunt for minerals that support the electrification of the transportation system, the decarbonization of energy sources, and new spending on infrastructure, both green and traditional/ blacktop.

The platinum group metal used in gas-powered catalytic converters is set for a supply squeeze for the 10th straight year. Driving palladium demand are higher sales of gasoline vs diesel units and tighter pollution controls.

Palladium use in hybrid vehicles, seen as a bridge between gas-powered cars and pure electrics, is a growing source of demand. The lustrous metal is also used in electronics, surgical instruments, jewelry, watch making, aircraft spark plugs, hydrogen purification and groundwater treatment.

Supply, meanwhile, is being challenged by production disruptions, for example flooding at Arctic mines.

In addition to its traditional role in stainless steelmaking, nickel is becoming more and more important due to its use in nickel-cobalt-aluminum (NCA) and nickel-cobalt-manganese (NCM) lithium-ion batteries. NMC 811 battery cells (8 parts nickel, 1 part each lithium and cobalt) are being produced on a greater scale, because they deliver higher energy density and greater storage capacity, at lower cost.

Despite falling into surplus last year, a situation that continues, the nickel market is fundamentally bullish. According to the International Nickel Study Group (INSG), nickel usage is expected to increase by 12% this year, compared to a 1% fall in 2020, driven mainly by Chinese steel production which rebounded strongly in the second half of 2020, and is expected to spread to the rest of the world.

Spot nickel earlier this year hit a six-year high of US$8.40 a pound.

According to BloombergNEF, demand for Class 1 battery-grade nickel is expected to out-run supply within five years, fueled by rising consumption by lithium-ion electric vehicle battery suppliers.

Tyko’s ore contains twice as much nickel as copper, and equal amounts of platinum and palladium. On Jan. 5 PDM announced assay results from the first two holes of a maiden drill program at the Smoke Lake target, completed last year.

On April 28 PDM announced that 11 of 14 holes completed so far intersected massive sulfides, ranging from 1.3 to 5.0m in length.

According to Palladium One, the most significant result of this Phase 2 drill program, was the linking of massive sulfide mineralization in the “upper conductor” with the “lower conductor” (see image below). The lower conductor has been confirmed to host massive to semi-massive sulfide mineralization (hole TK-20-024 returned 6.27% Ni over 0.9m (US$1,118 tonne), potentially adding additional high-grade intercepts. The upper conductor was tested in the Phase 1 drill program

“We are extremely pleased to have extended known mineralization in the Phase II drill program at Smoke Lake,” said President and CEO Derrick Weyrauch. “Drilling has been suspended due to significant equipment issues and the spring thaw. Prior to the resumption of drilling, we plan to conduct additional EM surveys with the objective of extending the existing Plate(s) and refining future drill locations. The lower conductor remains open to the northwest and drilling has shown it to be a continuation of sulphide lens we intersected at surface in the Phase I program. We are eagerly awaiting first assay results from the lab.”

At Palladium One’s other active project, Läntinen Koillismaa (LK) in north-central Finland, recent phase 2 drilling at the Murtolampi Zone intersected high-grade mineralization in hole LK20-026 of 13m at 3.4 g/t palladium equivalent (PdEq US$315 tonne) within 79m at 2.0 g/t (PdEq US$185 tonne,), the best grade drilled in the area. Over at the Kaukua South target, drilling returned grades of 47m @ 2.6 g/t Pd_Eq, including a higher-grade core of 12m @ 4.2 g/t PdEq – US$389 tonne. IP surveys have begun to expand the strike length by up to 3 km, from the current 4 km.

The property is part of an intrusive belt that runs east-west across Finland and into neighboring Russia. Palladium One recently secured a $12.5 million cash injection from Sprott Capital Partners. The bought deal financing (upsized to C$15M due to being over-subscribed) ensures a healthy treasury that PDM can draw from, as it continues to explore its projects in Canada and Finland. 27,000 meters is planned this year from a total exploration budget of $11.5 million.

Palladium is on an absolute tear, having recently hit $3,000 per ounce — its high price supported by an ongoing supply deficit and its “green metal” credentials. Driving palladium demand are higher sales of gasoline vs diesel units and tighter pollution controls. Palladium also trades as a precious metal and can be used to make jewelry, among other applications.

Where will mining companies look for new nickel sulfide deposits, from which the extraction of high-grade nickel needed for battery chemistries is economically and technically feasible? The pickings are slim. Only one nickel sulfide deposit has been discovered in the past two decades, making Palladium One’s Tyko deposit in Ontario extremely interesting to potential acquirers. Not only is Ontario a mining-friendly jurisdiction, the company can trade carbon credits to ensure their mine and processing facility are non-polluting.

Compare this to nickel being produced in Indonesia from laterites, using the environmentally damaging HPAL technique, or making battery-grade nickel from nickel matte which is even more polluting. Also, Indonesia still allows mining companies to dump their tailings into the ocean. What’s the point of making “clean and green” battery components when your refining process is so dirty? (we’ll explore this topic in an upcoming article)

Palladium One’s Läntinen Koillismaa (LK) project in Finland has posted some excellent assays particularly from the Kaukua South target, where Palladium One appears to be well on its way to defining an open-pit resource. Seventeen holes are left to report and drilling is expected to continue in May.

The company has also been getting spectacular results at Tyko, recently reporting massive sulfide intersections in multiple holes. More assay results are coming, as well as the resumption of drilling later this month.

I’m expecting plenty of news flow from both these projects as Palladium One’s 2021 exploration program unfolds. Palladium One, by giving investors exposure to palladium and nickel, and a lot of coming news flow, ranks, imo, as one of the best battery/green metal companies.

There can be a dark side to “Going Green” as I mentioned above. But Palladium One meets our green criteria at AOTH. Both palladium and sulphide nickel are important in our quest for decarbonization (by emissions control) and electrification of our transportation system.

Richard does not own shares of Palladium One (TSXV:PDM, OTC:NKORF, Frankfurt:7N11). PDM is an advertiser on his site