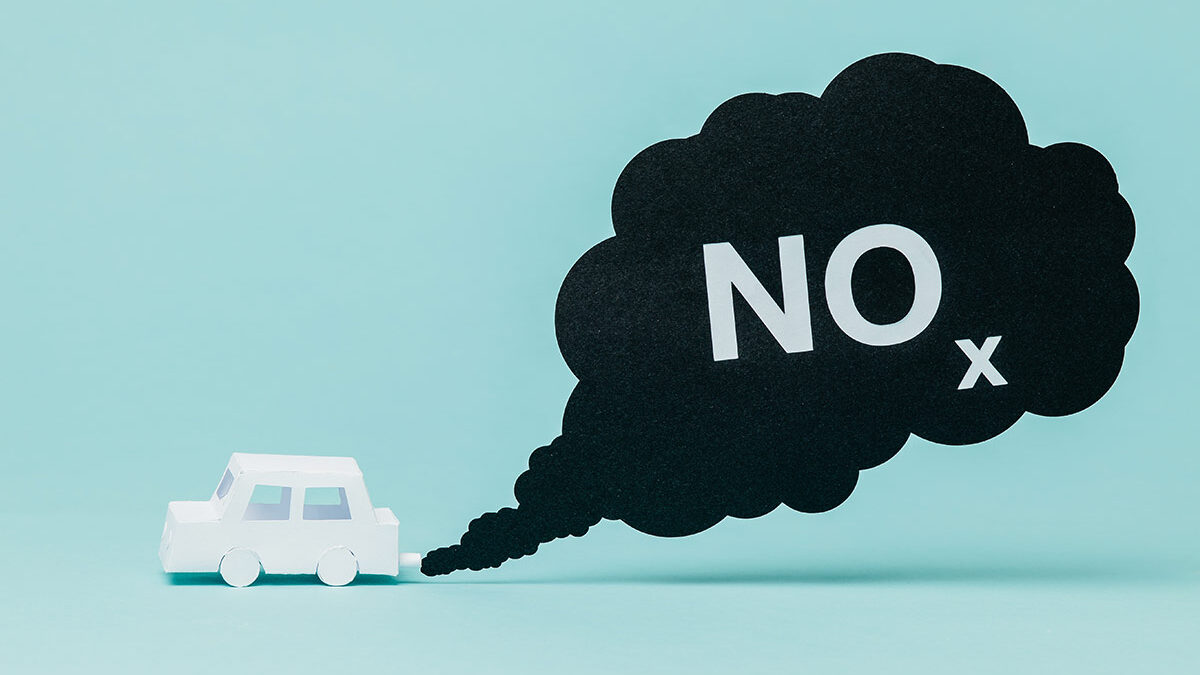 The Archean-aged mafic-ultramafic intrusion at Tyko, formed during the Mesoproterozoic era, is rich in nickel; Tykos ore contains twice as much nickel as copper, and equal amounts of platinum and palladium.

The property is close to existing mining operations, with road and trail access and power and rail infrastructure close by. It is located 25 km north of the world-famous Hemlo mining complex, and 55 km from the Marathon deposit, which hosts a measured and indicated resource of 3 million ounces palladium and 618 million pounds of copper.

On Jan. 5 PDM announced assay results from the first two holes of a maiden drill program at the Smoke Lake target, completed last year. Of 14 drill holes totaling 1,123 meters, 13 were drilled into the Smoke Lake electromagnetic (EM) anomaly, that was identified by geophysics.

Previous EM surveys showed two near-surface, closely spaced conductors, the largest of which has a strike length of over 300 meters.

A drone-based magnetic survey also identified a strong bullseye associated with soil anomalies (up to 565 parts per million (ppm) nickel and greater than 40 times background levels), representing the surface expression of the EM anomaly.

According to Palladium One, the lithologies at Smoke Lake closely resemble those found at both the Tyko and RJ showings located 17 km to the west, where 2016 drilling returned up to 1.06% Ni and 0.35% Cu over 6.22m including 4.71% Ni and 0.82% Cu over 0.87m. Drilling so far indicates a mineralized ultramafic body at surface, transitioning to massive sulfides which dip shallowly (about 32 degrees) to the southwest. The mineralization occurs as a consistent sheet with a possible fault near its base. All 13 holes at Smoke Lake intersected magmatic sulfides.

Drilling has identified a strike length of 270m, that is mostly shallow, with the deepest intercept to date only 100m. Mineralization remains open to the northwest and down dip.

High lights included hole TK-20-016, which intersected massive magmatic sulfides grading 8.7% nickel equivalent (Ni Eq) over 3.8 meters at less than 30 meters true depth. Within this intersection, a higher-grade 10.1% Ni Eq was identified over half a meter.

“Smoke Lake continues to deliver extraordinarily high-grade intercepts. The highest to date being 9.9% Ni Eq over 3.8 meters, within a broader intercept of 6.1% Ni Eq over 7.5 meters!  An extremely high-value, near surface resource appears within our grasp at Smoke Lake,” says Derrick Weyrauch, Palladium One’s President and CEO.

He added: “The massive sulfide mineralization discoveries, combined with historic high-grade drill results 17 km to the west, provide significant encouragement for additional discoveries, especially given Tyko is incredibly underexplored. The Tyko project covers over 20,000 hectares, which includes the 7,000-hectare mafic-ultramafic Bulldozer intrusion, which has seen virtually no geological mapping nor exploration.”

The property is part of an intrusive belt that runs east-west across Finland and into neighboring Russia.

Exploration permits covering a total of 3,845 hectares are divided into two groups: the Kaukua Group consisting of the Kaukua and Murtolampi targets; and the Haukiaho Group covering the Lipeävaara and Haukiaho targets, as well as Salmivaara, which represents the eastern and western extension of Haukiaho.

The project is comparable to the Platreef type deposits of the Bushveld Igneous Complex in South Africa, the largest layered igneous intrusion within the Earth’s crust. It is also where most of the world’s platinum is produced.

The latest drill results suggest there is potential for a low-cost satellite open pit at Murtolampi, close to the Kaukua deposit located 2 km to the south.

On Jan. 18 Palladium One released the results of initial in-fill drilling. The first seven holes show excellent grades and continuity of widths, with mineralization between 1.8 and 2.6 g/t Pd Eq, in sections between 25 and 60 meters wide.

“Initial Phase II infill drill results at Kaukua South demonstrate shallow disseminated sulfide mineralization the same as the Kaukua Deposit and support the belief that LK hosts a very large-scale mineralized system. With a greater than 4-kilometer, drilling proven, mineralized strike length at Kaukua South, plus up to an additional 2-kilometer strike length potential east of our existing Induced Polarization (IP) survey, we are on track to potentially define a multi-million ounce resource at Kaukua South. said Weyrauch

There is also the opportunity for expansion at mafic/ultramafic host rocks to the east of the Kaukua South IP survey grid. Plans are underway for a high-resolution drone magnetic and IP survey over this extended area.

The company is exploring for palladium and nickel at an opportune time for both metals. In 2020 palladium gained 26%, bettering its sister PGE, platinum, which only saw an 11% increase. Palladium prices continue to trade much higher than gold, on Friday hitting $2,256.00 per ounce to gold’s $1,812.05, at time of writing.

According to Metals Focus, a UK-based consultancy, 2021 should see strong demand from the auto sector, particularly China, which together with tighter emissions legislation from the Biden administration, could push Pd prices back near record highs.

Higher EV sales are helping to boost the price of nickel, an essential component of an electric car battery. Adamas Intelligence, which tracks demand for EV batteries in over 90 countries, found that nickel used in newly sold electric vehicles was up 85% in November compared to the same month in 2019. The price of nickel has risen by over a third, from $6.00 a pound a year ago to its current $8.20/lb.

At Ahead of the Herd, we think that Palladium One’s LK PGE-Ni-Cu project is among the best palladium plays in the world, and that Tyko is one of the better early-stage nickel plays. Having reported on the company for over a year now, it is gratifying to see how far they’ve come.

Palladium One recently secured a $12.5 million cash injection from Sprott Capital Partners. The bought deal financing (upsized to $15M due to being over- subscribed) ensures a healthy treasury that PDM can draw from, as it continues to explore its projects in Canada and Finland. Once the ongoing financing is completed, we are eager to continue following the story and reporting on new developments at Palladium One, one of the premier palladium- and nickel-focused companies in the sector.

Richard does not own shares of PDM. PDM is a paid advertiser on Richards site Ahead of the Herd