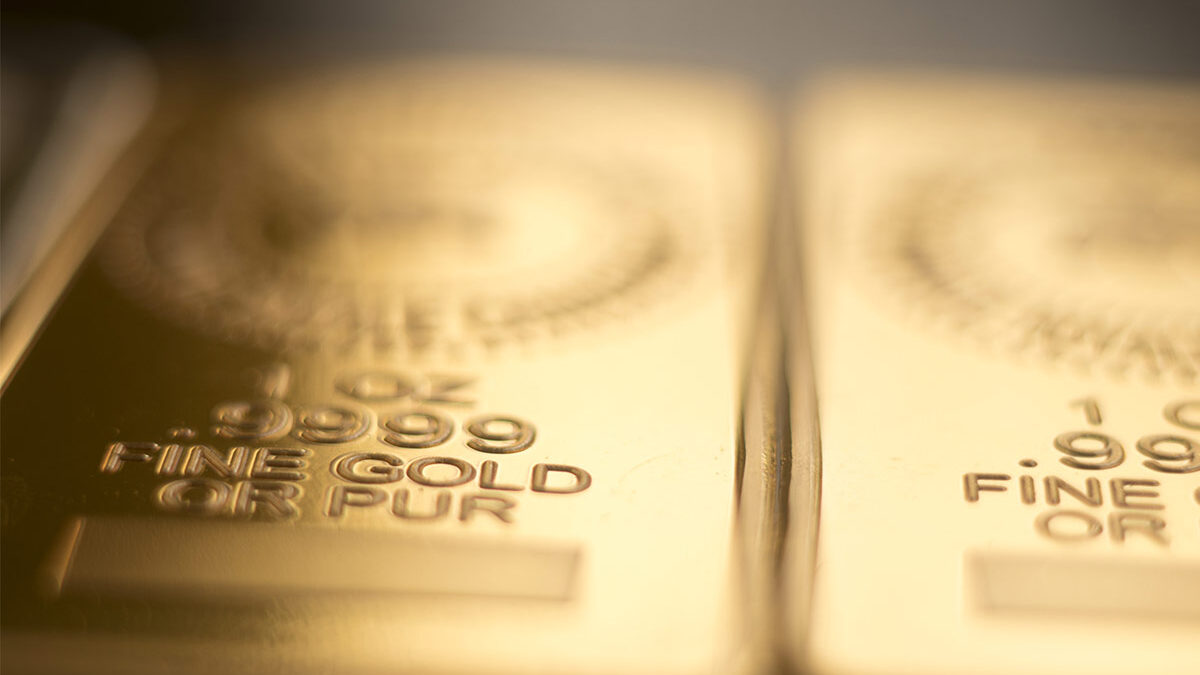 Marvel Discovery Corp. (TSXV:MARV, Frankfurt:O4T1, MARVF:OTCQB) is a company on the move, with active projects in the Exploits Subzone of Central Newfoundland and the Atikokan gold camp in northwestern Ontario where the junior has been reporting visible gold at its Blackfly project.

Marvel’s business strategy is fairly straightforward: identify virgin ground that has been “passed over” by larger companies, acquire the claims and begin exploring, first running geophysics to identify targets, then drilling them.

An example of this tactic is what Marvel has been doing in Central Newfoundland.

The Vancouver-based company has assembled a sizeable land position, over 100,000 hectares, right in the thick of the Exploits Subzone of Central Newfoundland — potentially one of the world’s last easily accessible, district-scale gold camps.

It is known to contain deep-seated gold-bearing structures of the Dog Bay-Appleton Fault — GRUB Line deformation corridor, and is home to the high-grade Keats Zone of New Found Gold (TSX:NFG).

This past summer, Marvel was busy snapping up claims and adding to its land package.

The Victoria Lake project is among the most prospective of Marvel Discovery Corp.’s seven Newfoundland properties.

Victoria Lake and Valentine exhibit a similar style of gold-bearing veins and have structural and geological settings in common. Preliminary work on Victoria Lake identified several quartz-arsenopyrite veins returning grab samples ranging from 15.5 to 24.9 g/t gold and 18.6 to 139.3 g/t silver.

In fact the claims, acquired via an option agreement with a vendor, contain the highest regional gold-in-till sample — 785 parts per billion (ppb) Au. This high-grade surface gold area was never followed up with additional exploration, making it a juicy target for Marvel Discovery Corp.

“These claim additions were a strategic move, not only in expanding the size and potential, but tying up ground with the highest gold till-in-soil samples in the province of Newfoundland,” Marvel CEO Karim Rayani commented in the Sept. 14 news release. “This shows we are in the right place for a potential discovery adjacent to what will likely become Newfoundland’s next and largest gold mine.”

An important part of Marvel’s Newfoundland narrative is the ground it has acquired near Falcon Gold (TSXV:FG), a sister company to Marvel Discovery also headed by Rayani.

Combined, the two juniors are the largest landowner next to Marathon Gold’s monster 4Moz Valentine gold project, and they each have claims on the Hope Brook gold project.

In a phone call with me on Thanksgiving Monday, Rayani positioned the expanded Hope Brook project (19,075 ha now owned by Marvel) in relation to its neighbors:

“To the north you have Matador which I believe is 800,000 oz, to the south you have another deposit by First Mining optioned to Big Ridge which is another million oz of identified [gold], and we have all of the ground right in the middle so we’re tied onto major structures, we’ve got ground at Valentine Lake, we’ve got ground on three of the largest systems out there.”

He emphasized, “Our objective is to cover off whatever is not covered by government mag [magnetic survey] and fly the rest of it ourselves, then package it up and see what we’re going to do. I would like to try and do as much of the work ourselves and then make a decision as to what we’re going to drill.”

Initial permits have been filed for a first phase of exploration at Hope Brook which includes high-resolution magnetic gradiometry surveys that help to sort structural complexities in geological terranes. The company will also be sending prospecting crews to begin baseline prospecting to determine if the magnetic trends highlighted in regional government surveys are due to similar mineralized structures as those hosting the nearby Sokoman/Benton lithium discovery — the first documented occurrence of lithium in the province of Newfoundland-Labrador.

“Marvel and our sister company Falcon Gold have made a lot of noise as of late not only in acquiring sizable land positions tied on to major structures but also following the structures to find what we believe are hidden gems that have been overlooked and passed by. Sokoman-Benton’s new Lithium discovery is less than 10 km away and is a testament to our business model,” Rayani stated in the Sept. 20 news release.

The Atitokan gold camp in Ontario is one of the country’s most prolific, and the Blackfly project is one of the camp’s earliest gold occurrences, dating as far back as 1897.

The property is in a highly enriched gold neighborhood, located within the Marmion Lake fault zone about 14 kilometers from Agnico Eagle’s Hammond Reef gold deposit, which hosts an estimated 3.32 million ounces of gold in reserves.

Marvel’s mission is to see whether the historical exploration around the Blackfly mine has more to offer. So far the results look promising.

Drilling commenced on June 24, with nine diamond drill holes out of 16 completed to date for 1,116m. Drilling has concentrated around the historical shaft area with four holes drilled at the Blackfly Northeast Zone.

Visible gold has been discovered in a number of surface samples and in multiple drill holes, a very good sign that MARV may have hit upon a gold system of yet to be determined size. Four sub-parallel gold mineralization trends have been confirmed by drilling.

“We’re just waiting on the final numbers.” Rayani told me, adding that there is a new zone he expects will report better results than former operator Terra-X.

According to Terra-X’s assessment report, the lineament containing the Blackfly vein has alteration and mineralization traceable over a 4.4-km strike length, as shown by the distribution of samples collected along it.

The best gold values from this lineament occur within the historical work, where Terra-X’s grab samples included results of 167 g/t and 85.6 g/t Au.

Marvel represents an intriguing opportunity for investors looking for an undervalued junior in one of the most exciting gold plays on the planet, the Exploits Subzone of Central Newfoundland.

Larger players like New Found Gold and Marathon Gold have seen success at the drill bit and their market capitalizations have grown accordingly. NFG currently trades at $8.82 per share with a market cap of $1.3 billion while MOZ has a market value of $734 million @ a share price of $3.02. Most of the money here, imo, has already been made. Penny stocks like Marvel offer much better opportunity for share price appreciation.

Central Newfoundland is shaping up to be a classic area play, with over a dozen companies having established a presence there, either buying up claims around the big gold deposits, like Queensway and Valentine, conducting exploration programs or in the case of Marvel Discovery Corp., both. Marvel has applied for exploration permits at Hope Brook and has significantly expanded its land position at Victoria Lake.

I wouldn’t be surprised to see further consolidation in the Central Newfoundland Gold Area Play. If a company like NFG, backed by big money, with Eric Sprott and merchant bank Palisades Goldcorp owning a combined 51% of the shares, were to start making acquisitions, the boost to smaller juniors like Marvel could be dramatic.

Over at Blackfly, Marvel’s mission is to see whether the historical exploration around the Blackfly mine has more to offer. So far the results look promising.

Nine diamond drill holes have been completed to date for 1,116m. Drilling has concentrated around the historical shaft area with four holes drilled at the Blackfly Northeast Zone.

Visible gold has been discovered in a number of surface samples and in multiple drill holes, a very good sign that MARV may have hit upon a gold system of yet to be determined size.

Marvel Discovery Corp. has everything we like to see in a gold junior, starting with a great property in an established gold jurisdiction. However, the company understands it’s never a good idea to put all your eggs in one basket. Management has acquired claims close to the big players in the Exploits Subzone of Central Newfoundland. The company already has one of the best prospecting teams in the province, and from what I’ve seen so far, great management that understands the lifeblood of a junior is a steady flow of news. Rayani hinted there will be more announcements from MARV before the year is out. Stay tuned.

Richard does not own shares of Marvel Discovery Corp. (TSXV:MARV). MARV is a paid advertiser on Richard’s site aheadoftheherd.com