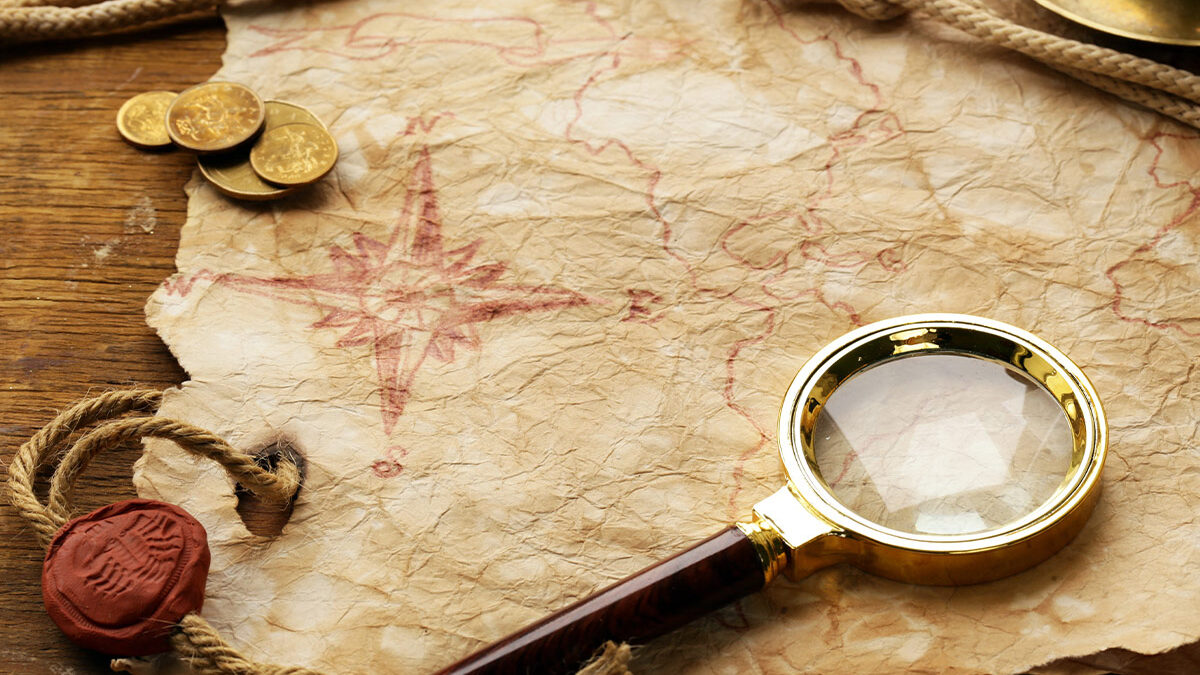 Area plays, where one company makes a discovery then dozens of other companies rush in to stake all around them, are at the very foundation of junior resource markets. Some noteworthy Canadian area plays are Hemlo in 1982, Eskay Creek in 1990, the Lac de Gras diamond area play in 1992, Voisey’s Bay (nickel-copper) in 1995 and the Yukon’s White Gold Rush in 2010.

All the elements of a new area play can be found in the Central Newfoundland Gold Belt, one of the most deep-seated, structurally prepared gold environments on the planet.

During a period known as the Taconic orogeny that lasted from 480-430 million years ago, the continental plates of Laurentia and Gondwana collided, closing the Iapetus Ocean between them. The islands we now know as Newfoundland, Ireland and Great Britain, were crushed between the continental plates, and deep crustal breaks were created that remained as active fluid conduits for millions of years. The image below shows the five major tectonic breaks that have been traced back to their origins over 400 million years ago and are identifiable across the continents for thousands of kilometers.

In 2019, thanks to exploration targeting by GoldSpot Discoveries’ (TSXV:SPOT) artificial intelligence technology, New Found Gold (TSXV:NFG) announced one of the most significant drill results ever reported in the province at the Keats zone of its Queensway project: a 19-meter intercept of 92.86 g/t Au. Since then, NFG has made more discoveries, and now has around $1.5 billion in market capitalization.

A monster 200,000-meter drill campaign is underway focused on an 8.7-kilometer corridor along the Appleton fault, following up on the 92 g/t hit.

On June 29, a new discovery was announced at the Golden Joint zone, about 1 km north of Keats, where an eye-popping interval of 430.2 g/t over 5.25m was recorded.

Even before NFG put Newfoundland on the gold exploration map, there was Sokoman Minerals (TSXV:SIC). In 2017 Sokoman hit 11.9m of 44.9 g/t Au gold, prompting a number of juniors to stake claims and acquire ground in the Moosehead Gold District.

Earlier this year Marathon Gold (TSX:MOZ) updated the resource at its Valentine gold project, in a technical report outlining 3.14 million ounces in measured and indicated, and 1.65Moz inferred. (proven and probable reserves of 2.05Moz)

The feasibility study envisions an open-pit mine with average annual gold production of 173,000 ounces, over a 13-year mine life.

Labrador Gold (TSXV:LAB) is another company piquing interest in Newfoundland gold exploration. Recently the Toronto-based company released an impressive half-meter (0.5m) intercept of 276.56 g/t gold at its Kingsway project located near Gander, NL. LAB currently trades at $1.26 per share and has a market value of $189 million.

Within the Central Newfoundland Gold Belt, the Exploits Subzone and Gander River Ultramafic Belt (GRUB) regions were the focus of major staking and financing throughout 2020, with increased exploration activities in 2021.

Running from Dog Bay southwest for 200 km to Bay d’Espoir, the Exploits Subzone has been neglected since the last major exploration campaigns in the 1980s. However, the last 40 years have seen incremental advancements in the understanding of gold mineralization in the camp.

The sum of this knowledge is now coming together in effective exploration models that have delivered new discoveries.

Consider that the majority of Newfoundland’s gold occurrences and exploration, including New Found Gold’s 2019 Queensway discovery, lie within the Exploits Subzone and are in the vicinity of the above-mentioned GRUB Line fault.

Fact is, to stand out from among the 30-odd gold juniors that are presently combing the island, your property had better overlie one of the deep-seated structures Newfoundland is famous for, and have a secondary structure that provides a trap for the gold mineralization.

The company has been busy snapping up claims and adding to its land package.

In June, Marvel acquired 420 claims totaling 10,250 hectares, 45 km south of Gander, close to the boundary between the Exploits Subzone and the Gander zone.

Of significance is the Hope Brook gold mine, which was in production between 1987-1997, producing 752,163 ounces of gold plus a copper concentrate.

Exploration and resource definition by Coastal Gold Corp., acquired by First Mining in 2015, has outlined an additional 6.33 million tonnes at an average grade of 4.68 g/t Au for 954,000 ounces of gold in the indicated and inferred categories.

The property lies close to the Dog Bay-Appleton Grub Line fault system. According to the company, Northeast trending structural lineaments first recognized by Sassy Resources to the immediate southeast are interpreted to continue onto the Property. An interpretation of the regional magnetics shows NNE trending, ophiolite bearing thrust faults are cross-cut by a series of brittle NE trending fault-fractures, which indicate a regional setting similar to that to the highly prospective eastern Exploits Subzone.

In addition to Gander North, Gander South and Hope Brook, Marvel has two other projects within the Exploits Subzone of the Central Newfoundland Gold Belt.

The Slip Lakeproperty hosts gold mineralization with historical sampling of up to 44.5 g/t Au on surface. It is located 17.5 km northwest of New Found Gold’s Queensway project.

“Newfoundland is on the verge of becoming one of the great mining jurisdictions on a global scale, with recent drill intercepts by New Found Gold. The perfect opportunity is here for numerous discoveries,” said Marvel’s CEO, Karim Rayani, in the July 22 news release. “Marvel offers what I feel is one of the best value propositions. Marvel continues its aggressive approach acquiring lands that have been overlooked by larger companies. The Gander North property marks an exciting addition to our portfolio bringing our total holdings to 29,300 hectares in the Gander District alone, not counting our other land holdings on the Island. This brings our new total to approx. 60,000 hectares. We look forward to performing high resolution magnetic surveys over our entire property and integrating mineralization trends and historical results to vector exploration efforts to those areas of high merit.”

The Exploits Subzone of Central Newfoundland is on its way to becoming the world’s next large gold district.

The area’s faults and subfaults have shown a long history of fluid migration. Central Newfoundland’s major tectonic breaks — five to be exact — can be traced back some 400 million years.

Today, Central Newfoundland is home to a number of up-and-coming gold explorers looking to become the next Marathon or NFG, and competition for land is growing fierce.

Having established itself as a major landowner with five projects in this highly prolific region, Marvel represents an intriguing opportunity for investors looking for the next gold play in Central Newfoundland.

Richard does not own shares of Marvel Discovery Corp. (TSXV:MARV). MARV is a paid advertiser on his site aheadoftheherd.com