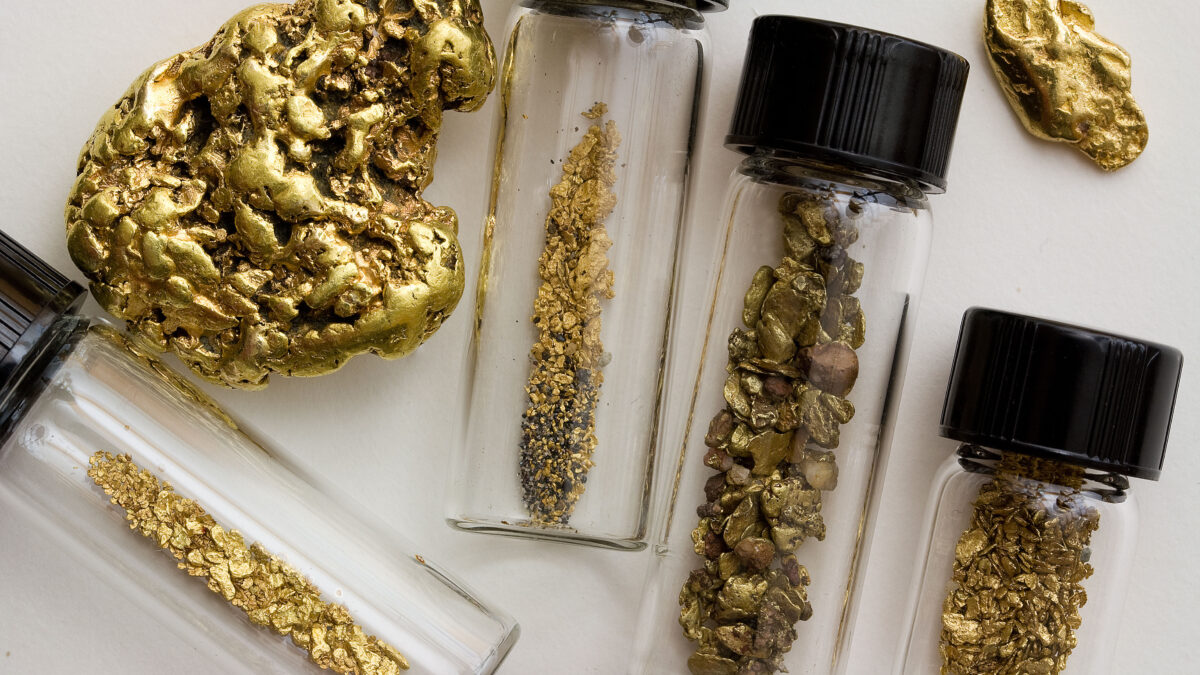 On July 8, the emerging resource company received an additional 168 assay results, the third of three rounds from this year’s prospecting and mapping program. Highlights of the latest surface samples are as follows:

“Marvel’s Blackfly gold project is strongly living up to its potential. The surface samples reflect the wide variety of gold targets – some we knew of, and some are shaping up to be first time discoveries,” president and CEO Karim Rayani commented in a news release.

For the 2021 exploration program, the Marvel geological team has already conducted initial prospecting, field mapping and sampling, and just started trench sampling. A total of 303 samples were submitted for analyses, with surface samples taken in recent trenching pending.

The latest update follows up on the second round of sampling results released on July 5, which included 62 assays. The most notable result was the identification of a potential new gold zone southeast of the shaft area with a sample that returned 52.5 g/t gold, representing a new drill target.

Speaking of which, progress has also been made in Marvel’s ongoing diamond drilling on the property. The first three holes are now complete, and core logging is underway. So far, visually, the core is looking “very promising”, the company says.

The field team believes that gold zones were reached in each hole, with visible gold found in a vein intersected at a depth of 8m in one drill hole.

This year’s exploration program at the Blackfly project represents a continuation of the work initiated in 2020, which included a compilation of historical information and completion of high-resolution airborne magnetics and time-domain electromagnetic data collection.

Marvel’s geological team began the 2021 program work of prospecting, bedrock mapping and rock sampling. Trenching is being done for further definition of the gold mineralization associated with the known anomalies and geological structures.

The first round of assays was released back in early June, consisting of 78 samples with coarse visible gold noted in one sample that returned 24.3 g/t gold.

The resurgence of interest in the Atikokan camp in recent years has led to the development of Hammond Reef and Agnico’s recent efforts to stake or acquire lands close to this multi-million-ounce deposit.

The Hammond Reef gold property lies on the Hammond shear zone, which is a northeast-trending splay off of the Quetico fault zone and intimately associated with gold mineralization.

Assessment file records indicate that the original Blackfly gold discovery was made in 1897, making the occurrence one of the earliest found in the Atikokan gold mining camp. The project’s 45-foot shaft was sunk in 1898 shortly after gold was discovered.

The most recent work on the property was conducted by Terra-X during 2010-2012, which included compilation of much of the historical reports and data, diamond drilling and surface geochemistry.

According to Terra-X’s assessment report, the lineament containing the Blackfly vein has alteration and mineralization traceable over a 4.4km strike length, as shown by the distribution of samples collected along it.

The best gold values from this lineament occur in the area of historical work, where TerraX’s grab samples included results of 167 g/t and 85.6 g/t Au.

Elsewhere in Canada, Marvel is continuing to make strategic land acquisitions in what may be the next frontier of gold mining: central Newfoundland.

Of significance in the area is the former Hope Brook gold mine, which was in production between 1987-1997, producing 752,163 ounces of gold plus a copper concentrate.

Exploration and resource definition by Coastal Gold Corp., which was acquired by First Mining in 2015, has outlined an additional 6.33 million tonnes at an average grade of 4.68 g/t Au for 954,000 ounces of gold in the indicated and inferred categories.

Marvel’s new land position is hosted within the Exploits Subzone of the central Newfoundland gold belt, which has seen increased exploration activity in recent years.

In addition to the Hope Brook property, Marvel holds three other projects within and around the Exploits Subzone of the central Newfoundland gold belt.

The Slip Lake property hosts gold mineralization with historical sampling of up to 44.5 g/t Au on surface. It is located 17.5 km northwest of New Found Gold’s Queensway project, which boasts historic drill intercepts of 92.96 g/t Au over 19m and a high-grade historic gold resource.

A third project, Gander South, proximal to the boundary between the Exploits Subzone and the Gander Zone, was acquired by Marvel in the beginning of June. This property lies approximately 10 km east of the northeast-trending Dog Bay-Appleton-Grub Line fault system, which extends from the north coast of Newfoundland 200 km southwest through Gander and is host to NFG’s Queensway project.

These structural corridors in the central Newfoundland area are intimately associated with recent gold discoveries including the Marathon Gold’s Valentine gold project, which contains 6 million ounces of gold.

As we’ve repeatedly mentioned, the Exploits Subzone of central Newfoundland may be on its way to becoming the world’s next large gold district.

The faults and subfaults in the area have shown a long tectonic history including fluid migration. Its major tectonic breaks — five to be exact — can be traced back to some 400 million years ago.

Today, central Newfoundland is home to a handful of up-and-coming gold explorers looking to become the next Marathon or NFG, and competition for land is growing fierce.

This week, TSXV-listed Falcon Gold also grabbed a strategic position within the Hope Brook area, next to Marvel’s claims. According to Falcon, the Hope Brook mine “was and is a very significant gold deposit intimately associated with the structures.”

Having established itself as a major landowner with three projects in this highly prolific region, Marvel represents an intriguing opportunity for investors looking for the next gold play in central Newfoundland.

It’s not just about this particular area either; Marvel holds as many as 10 projects across all of Canada.

Its recent work on the Blackfly property in Ontario is also creating a lot of excitement, being located next to one of Agnico’s key exploration projects. The drilling results will reveal more about this project, but don’t be surprised if gold discoveries become a common theme in the near future.

Richard does not own shares of Marvel Discovery Corp. (TSXV:MARV). MARV is a paid advertiser on his site aheadoftheherd.com