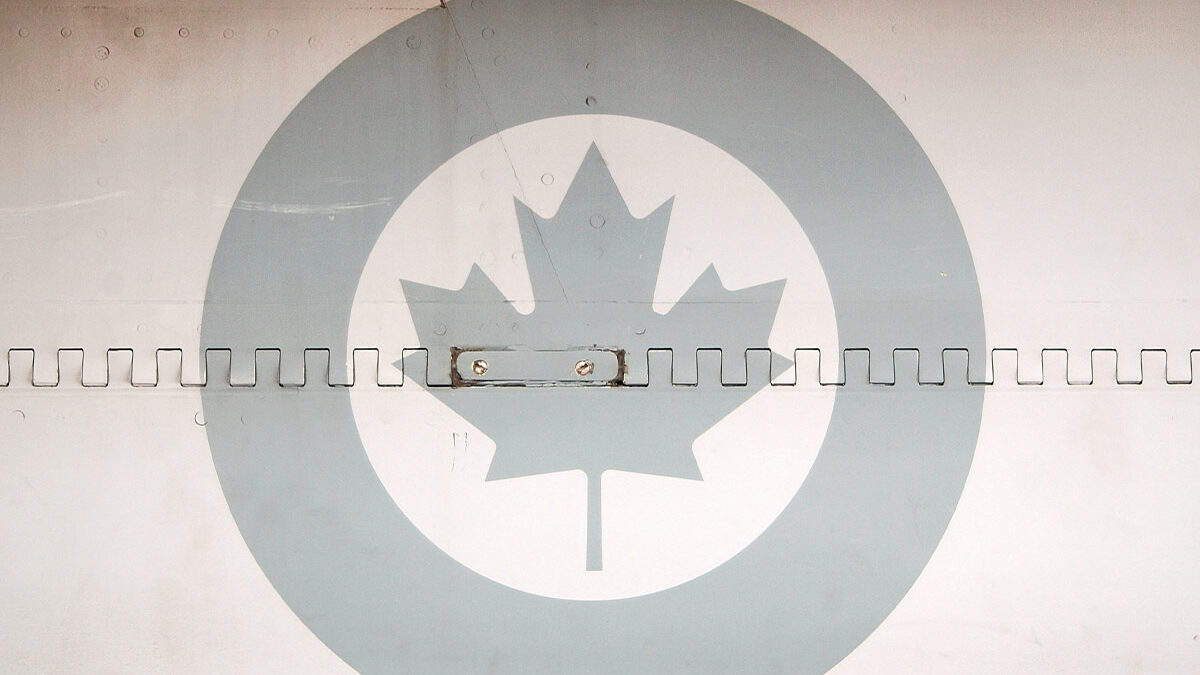 In May, Marvel kicked off an exploration program at Blackfly consisting of trenching, line cutting and diamond drilling. In advance of “boots on the ground”, the company compiled all available historical data and remodeled the geophysical surveys, including Marvel’s 2020 airborne magnetic survey.

The geophysical report offered a new interpretation of the project, which directed the company’s exploration team to several new gold mineralization targets.

In the first days of field work, Marvel’s geological team conducted mapping and sampling of surface exposures. The team noted the area containing TerraX Minerals’ 2009 discovery was underlain by sheared and altered granodiorite and a northeast-trending diorite dike. The dike appears to be the cause of the linear magnetic anomaly that was identified by Marvel’s airborne geophysical survey reported in December 2020.

The team also noted that the dike and granodiorite are variably altered to chlorite-ankerite-silica-sericite-pyrite. The most intense alteration comprises strongly bleached sericite-quartz-pyrite commonly within well-foliated shear zones and along quartz vein alteration halos.

Much of the mineralization consists of narrow quartz veins with ankerite and chlorite. The main sulfide mineral is pyrite, occurring in vein seams and strongly bleached quartz-carbonate-sericite-pyrite alteration halos above the veins, some of which are up to 2m wide.

Fine-grained chalcopyrite was observed in several veins. At the northern extent of the mapping and sampling area, a 10 to 40- cm quartz vein contains up to 5% coarse galena crystals and fine-grained pyrite and chalcopyrite within altered diorite.

Initial prospecting, sampling and mapping is now complete, and Marvel has received the first batch of 78 assays. Another 180 samples were submitted for analysis at the assay lab in Thunder Bay, ON.

Forty of 78 assays returned greater than 100 parts per billion Au (0.1 grams per tonne), seven samples graded from 1.0 g/t to 2.99 g/t Au, and there were 15 samples over 3 g/t Au, of which four samples were greater than 10 g/t Au. One of these four samples contained coarse visible gold, which assayed 24.3 g/t Au, states the June 2 news release.

The sampling also identified potential new drill targets outside of the shaft veins.

“These grab samples show the presence of high-grade gold, visible gold and the potential for both vein-hosted and broad disseminated/ stringer mineralization,” said President and CEO Karim Rayani, who added “We are very pleased to finally prepare for our summer drill program to be commenced within weeks.”

The exploration program at the Blackfly project is a continuation of work initiated in 2020, which included the compilation of historical information and completion of high-resolution airborne magnetics and time-domain electromagnetic data collection.

Along with prospecting, bedrock mapping, rock sampling and trenching, diamond drilling is planned for the summer field season with 16 drill holes.

The resurgence of interest in the Atikokan gold camp is attributed to the development of Hammond Reef and Agnico’s recent efforts to stake or acquire lands close to its multi-million-ounce deposit.

The Hammond Reef gold property lies on the Hammond shear zone, which is a northeast-trending splay off of the Quetico Fault Zone and intimately associated with gold mineralization.

Records indicate the original Blackfly gold discovery was made in 1897, making the occurrence one of the earliest found in the Atikokan gold camp. The project’s 45-foot shaft was sunk in 1898, shortly after gold was discovered.

The most recent work on the property was conducted by Terra-X during 2010-12, which included compilation of much of the historical reports and data, diamond drilling and surface geochemistry.

According to Terra-X’s assessment report, the lineament containing the Blackfly vein has alteration and mineralization traceable over a 4.4 km strike length, as shown by the distribution of samples collected along it.

The best gold values from this lineament occur in the area of historical work, where TerraX’s grab samples include results of 167 g/t and 85.6 g/t Au.

The company has been busy snapping up claims and adding to its land package in the Eastern Canadian province of Newfoundland, where a veritable gold rush is taking place.

Earlier this month, MARV said it acquired 420 claims totaling 10,250 hectares, 45 km south of Gander, NL, close to the boundary between the Exploits Subzone and the Gander Zone.

The new ground, Marvel states, is around 10 km east of the highly prospective Dog Bay-Appleton-GRUB Line fault system, which hosts New Found Gold’s Queensway project. The latter is the first mover in the Exploits Subzone area play, where a number of junior gold companies have set up operations, staked land and are trying to replicate New Found Gold’s highly significant 19-meter intercept, in 2019, of 92.86 grams per tonne gold. NFG has since followed that up with 146 g/t Au over 25.6m, as part of a massive 200,000-meter drill program at Queensway.

I’ve consistently said, that to be a player in the Exploits Subzone area play, your property needs to overlay prolific regional faults and subfaults, that have shown a long tectonic history including fluid migration.

Five major tectonic breaks that have been traced back to their origins over 400 million years ago, are identifiable across the European and North American continents for thousands of kilometers.

The Exploits Subzone and GRUB regions were the focus of major staking and financing throughout 2020, with increased exploration activities in 2021.

Marvel Discovery Corp has assembled a sizeable land position, over 17,000 ha, right in the thick of the Exploits Subzone — potentially one of the world’s last easily accessible, district-scale gold camps.

I’m thrilled to see Marvel becoming a major landowner in Central Newfoundland, and I’m looking forward to news about how the company goes about uncovering Gander South’s potential.

I am also impressed by what Marvel has accomplished at its Blackfly gold property in Ontario. Could the high-grade grab samples be the surface expression of something more substantial at depth? We should find out soon, when MARV drills it.

Richard does not own shares of Marvel Discovery Corp. (TSXV:MARV). MARV is a paid advertiser of his site aheadoftheherd.com