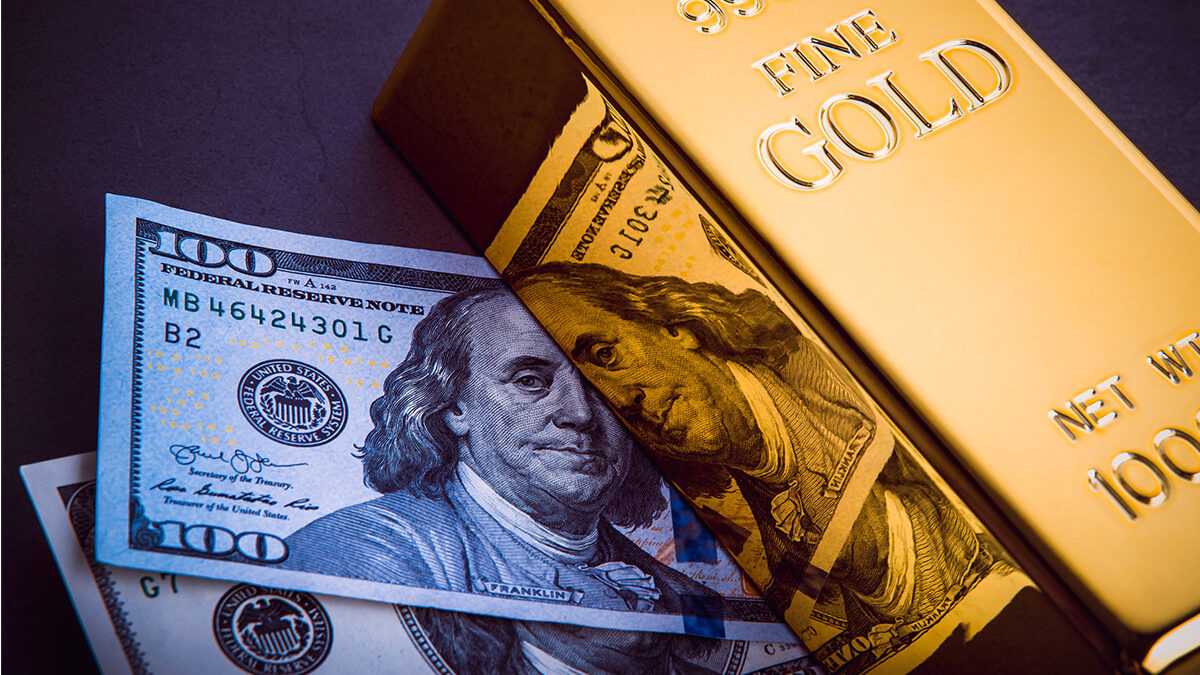 Cashed up from a recent financing, Nevada-focused Getchell Gold (CSE:GTCH, OTCQB:GGLDF) will soon be heading back to its flagship Fondaway Canyon property to conduct a 4,000-meter drill program that doubles the scope of last year’s highly successful drilling.

Between an oversubscribed $2.7 million private placement and the exercise of warrants worth $646,730, Getchell’s combined $3.356 million ensures the company has a healthy treasury to finance what looks to be an extremely active field season.

According to a May 18 news release, the technical team is making final preparations and is planning to mobilize to the site next week.

“We are extremely eager to return to Fondaway Canyon with the intention of expanding our new, near-surface gold zones discovered during the 2020 drill program,” Getchell Gold’s President Mike Sieb stated in the March 18 news release.

Drilling there in late 2020 identified thick zones of gold mineralization, interpreted as a downdip continuation of surface mineralization; and high-grade mineralized structures with notable widths.

In preparation for this year’s drilling, Getchell recently expanded its technical team with the appointment of Scott Frostad as Vice President, Exploration. According to the company, Frostad was instrumental in assimilating the voluminous historical dataset, developing the geological model, and managing the 2020 drill program at Fondaway Canyon.

His industry experience spans over three decades, having held positions at renowned gold companies such as Lac Minerals, Teck and Placer Dome.

It has been the subject of multiple exploration campaigns in the late 1980s and early ‘90s. Records show that 591 holes totaling nearly 50,000 meters have been previously drilled on the property.

The five zones comprising the 1.1Moz resource, shown on the map below, are Colorado, Halfmoon, Paperweight, Silica Ridge and Hamburger Hill.

In November 2020, the company completed a drill program to extend the known mineralization and to characterize it for resource modeling. Six holes were drilled for a total of nearly 2,000 meters.

These drill holes were collared within the Central Target Area, which Getchell believes is the “nexus for the gold mineralizing system observed at the project.”

The Star Point near-surface, high-grade copper oxide (tenorite) mine operated from the late 1940s through the mid-1950s. Ore was shipped to a smelter in Utah for processing, though there is no record of tonnages or grades.

Previous development focused on a 300 x 300-meter area at the southern edge of a north-south trending promontory. The surface area is covered with various pits, portals, shafts, open cuts and associated dumps. Underground development consists of several short shafts, winzes and tunnels of varying lengths, leading to a series of stopes and drifts.

Fast forward to 2018, when a magnetic geophysical survey and a limited (one line) IP survey was conducted over the Star Point area. This revealed that the surface mineralized expression at Star Point is underlain by coincident magnetic anomalies that are interpreted as potential copper sulfide mineralization, possibly intrusion-related. They present a compelling drill target for the company.

Less than a month into its fall 2020 exploration at Star, the company showed its technical prowess by completing the Induced Polarization (IP) geophysical survey ahead of schedule.

A total of 22.5 km along five lines were done over the historical Star Point copper mine and the copper-gold-silver Star South artisanal mine site. The results, published on Nov. 24, identified four discrete anomalies characteristic of porphyry-style mineralization.

The second area of focus is the Star South Cu-Au-Ag prospect, situated just 2 km south of the historical mine.

This target area consists of a series of pits, artisanal adits and associated dumps within a 300 x 150m east-west trending area. These adits appear to follow high-grade Cu-Au-Ag mineralization hosted within quartz veins that are associated with shears trending in several different orientations.

As part of a 2011 sampling campaign, a total of 89 samples were collected, with the vast majority sourced from the dumps. As with the Star Point mine, there was an abundance of malachite and azurite mineralization (see image below), which is indicative of high copper content, as well as gold and silver.

This sampling work was later validated by the 2018 surveys, which reported the presence of a strong conductor coincident with a NE-SW trending magnetic low. The geophysical signature is interpreted as a potentially mineralized structure along the thrust fault boundary, with the high-grade historical artisanal workings representing the mineralized expression at surface.

Getchell Gold is entering the field at an ideal time for gold prices. Trending down in the first quarter on account of optimism regarding economic recovery from the pandemic, as well as higher bond yields due to fear of inflation, spot gold has staged a remarkable turnaround in the past two and a half months. From a March 1 low of $1,724.80, the precious metal is back up to $1,866.10, at time of writing, for a gain of 8%.

With over $3 million in its treasury, Getchell is cashed up and ready to continue exploring two of its Nevada properties, Fondaway Canyon and Star. That, combined with a tight share structure, and the fact that Getchell is working in Nevada (according to the Fraser Institute’s 2021 Annual Survey of Mining Companies Nevada is the most attractive jurisdiction in the world for mining investment), makes GTCH an asset I want to own, and I do.

“It’s not very often that every hole of an exploration drill program returns gold intersections as good as or better than anticipated,” President Mike Sieb said earlier this year.

Getchell already has a 1.1Moz resource at Fondaway Canyon. I continue to believe the project is a strong contender for building ounces — most likely at the Central Target Area, where five mineralized zones have already been found, and were used to delineate the 2017 resource estimate.

Last year’s drilling showed that the gold mineralization is thick and broad, with high-grade intervals that were not accounted for in the company’s geological model. The mineralization remains open at depth, and there is every indication it continues.

As an asset/ development stage junior, Getchell believes the deposit, the asset, is large and rich enough to start down a development path. An asset/development stage company is, in the opinion of management, and likely stockholders who are following the story, likely to become a mine. The risk has been greatly reduced, the wait time for a discovery non-existent, and the reward can be very nice, considering the much lower amount of risk, compared to an exploration-stage junior.

Over at the Star project, Getchell has some blue-sky potential. Though much earlier-stage than Fondaway Canyon, I like the recent IP survey results showing four porphyry-type anomalies. This is a great place to start investigating with the drill.

With two drill campaigns on the go, I’m expecting plenty of news flow from GTCH in the coming weeks.

Richard owns shares of Getchell Gold (CSE:GTCH). Getchell is an advertiser on his site Aheadoftheherd.com