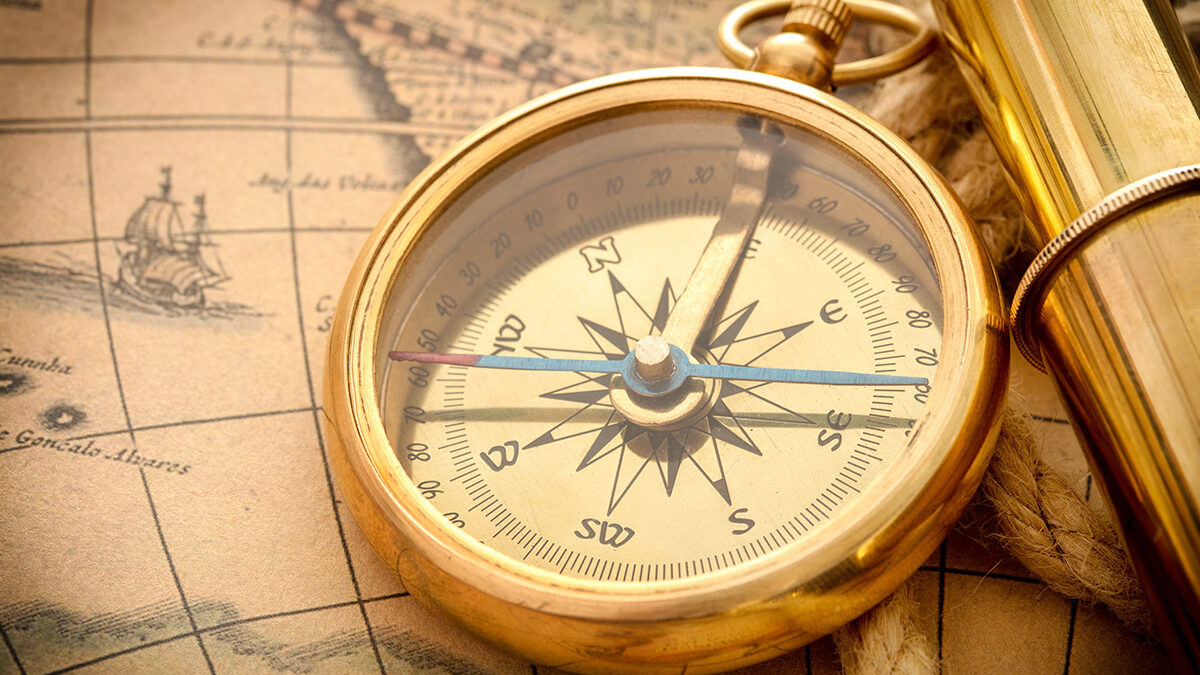 Getchell Gold’s (CSE:GTCH, OTCQB:GGLDF) shareholders were rewarded with an 8.7% bump in the stock price Thursday, following a set of drill results released from the company’s flagship Fondaway Canyon Gold Project in Nevada.

In mid-session trading in Toronto, GTCH shares rose as much as 11 cents, to $0.57, a high point for the year, before retreating to a close of $0.50/sh. Since Jan. 4, Getchell Gold has returned 35% to investors.

The excitement is being driven by assays from a drill program at Fondaway Canyon that was completed in November 2020.

The six-hole, 2,000-meter campaign was designed to extend the known high-grade gold zones, and to test the geological model the company has been devising. We’ll take a deep dive into the model, the mineralization and the recently completed drill program, including assays from the first three holes, but first, a review of the project.

It has been the subject of multiple exploration campaigns in the late 1980s and early 1990s. Records show that 591 holes totaling nearly 50,000 meters have been previously drilled on the property.

The five zones comprising the 1.1Moz resource, shown on the map below, are Colorado, Halfmoon, Paperweight, Silica Ridge and Hamburger Hill.

Getchell’s job is to figure out whether its project fits the picture of a big “Carlin-style” Nevada gold system, and if it does, how do they find the pathways that carried the gold from a presumably much larger deposit, below the near-surface mineralization?

Equally important: Where is/ are the intrusive(s)? ie., the igneous rock potentially hosting hundreds of meters of mineralization. The trick is finding the main conduit hosting the mineralizing fluids to depth, or on strike which may have soaked into the right age of sandstone along their path. It is likely parallel to one of the east-west conduits from the Pediment Zone to Hamburger Hill, or the 60-degree offset from the Stibnite Boulders Zone to the Colorado Zone.

That’s why Getchell needs to chase the system at depth and along strike.

The 3.5-km-long gold mineralized trend remains open along strike and at depth.

Getchell’s President Mike Sieb does a great job in an AOTH video of explaining the new model Getchell put together and tested in its 2020 drill program.

Past geological models at Fondaway Canyon focused on vertical gold shoots thought to be conduits for the mineralization. The new model supports a second direction for gold emplacement, one where the gold is trapped underneath “sills”. A sill is a tabular sheet that has intruded between older layers of sedimentary rock, beds of volcanic lava or tuff, or along the direction of foliation in metamorphic rock.

Getchell has confirmed this gold emplacement is broader than they expected.

“There’s going to be evident plumes. And you can see it by the zones that have been focused on in the past, where you come across a zone where there’s a high density of mineralization,” Sieb explained. [what we at AOTH have referred to as “vein swarms” trending east to west, shown in red in the map above]

“That’s because it’s a juncture of those structures that are controlling the gold emplacement,” Sieb continued. “We’ve now identified what those structures are, so we can spot our future exploration, to tap into those areas and start connecting the dots, hopefully adding more gold to the model.”

In November, the company concluded its fall drill program at Fondaway Canyon to extend the known mineralization and to characterize it for resource modeling. Six holes were drilled for nearly 2,000m.

Five of the holes were collared within the Central Target Area — a 1,000m x 700m highly mineralized zone within the central portion of the 3.5 km-long Fondaway Canyon gold corridor.

According to Getchell, this zone is a “nexus for the gold mineralizing system observed at the project.”

Getchell this week published assay results from two holes collared from the historical Colorado Pit, and one hole that pierced the Pediment Target Area. Hole FCG20-02 was drilled to the southwest along a plane connecting the Colorado Zone to the Pack Rat Zone. As predicted by the exploration model, the hole encountered a wide mineralized structural zone between 150 and 300 meters depth. The best intercepts were 1.9 g/t Au over 43.5 meters, including 4.2 g/t Au over 14.9m; 1.1 g/t Au over 12.3m: 21.9 m of 6.2 g/t Au including 3.2 m of 20.4 g/t Au.

The structural zone hosting the mineralization is estimated to have a true thickness of approximately 100 meters. It dips shallowly to the southwest, and consists of strongly sheared, brecciated and bleached sedimentary rocks.

Over at the Halfmoon Zone south of Colorado, drill hole FCG20-04 was collared north of where the Halfmoon Vein comes to surface. The intention here is to pierce the vein, characterize it, and hopefully extend the gold mineralization found in a 2017 drill hole down dip to the southwest. Assays are pending.

And now for the exciting bit.

According to Getchell, Hole FCG20-02 intersected a significant new structural zone of high-grade gold mineralization higher up in the hole than expected.  Of 17 consecutive samples extending 21.9 metres down hole, only one sample assayed less than 1 g/t Au with the highest sample grading 25.5 g/t Au (1.7m sample).  The mineralized interval graded 6.2 g/t Au over 21.9 metres including 9.6 g/t Au over 12.0 metres and including 20.4 g/t Au over 3.2 metres.

President Mike Sieb is pleased with what’s been reported so far from the Central Target Area, stating, “We are thrilled that our initial drill holes testing the gold mineralization down-dip from the Colorado Pit both intersected wide mineralized structures and extended the known gold mineralization towards the southwest.

“We also encountered a very prominent and high-grade interval not accounted for in our geologic model, that highlights the extensive mineralizing system at Fondaway, and we look forward to shortly receiving the outstanding 2020 drill program assay results.”

In receiving results from the first three holes of the six-hole drill program, Getchell Gold has successfully shown the gold mineralization is thick and broad, including sizeable high-grade shear structures, characteristic of the Fondaway Canyon Gold Project.

The drill encountered a prominent high-grade interval that wasn’t accounted for in the geological model — a nice surprise. The gold mineralization remains open, with strong indications it continues, although that has yet to be tested.

If there is one disappointment from Thursday’s drill results, it is regarding the Pediment Zone. A hole was drilled into the pediment targeting the mid-way point between the two gold-bearing intervals identified during drilling in 2002. However, the hole was lost within a fault zone before it reached its target depth. I was hoping Getchell was able to vector into a gold structure underneath the pediment, but so far that is unknown. The news release states the last series of samples at the bottom of the hole showed an increase in gold values, so I’m optimistic the hole might be approaching a gold zone. We should know more this year — Getchell says they plan on returning to this target for more drilling.

I continue to believe that Fondaway Canyon is a strong contender for building ounces – most likely at the Central Target Area, where five mineralized zones have already been found, and were used to delineate the 2017 resource estimate. Another prize could exist to the west, at the Pediment Zone. It is here where Getchell Gold has the chance to test the geological theory that a large pool of gold might be sitting under the range-front, that fed a highly mineralized corridor with a number of targets, into the hills as far as Silica Ridge/ Hamburger Hill.

As seen in the map at the top of the article, showing the five zones comprising the 1.1Moz resource, as well as the seven untested targets to the west, there are a lot of gold-mineralized veins popping up to surface. Put simply, converting the global resource at Fondaway into a single resource is a matter of connecting the dots. It’ll be interesting to see whether the three holes drilled into the Central Target Area that have yet to report, will deliver more high-grade gold down dip.

With $1.73 million in its treasury, Getchell Gold is cashed up and ready to continue exploring its Nevada properties, including Fondaway Canyon, Star and Hot Springs Peak. That, combined with a tight share structure of 66.6 million o/s, and the fact that Getchell is working in Nevada, one of the best jurisdictions for gold exploration on the planet,  makes GTCH an asset I want to own, and I do.