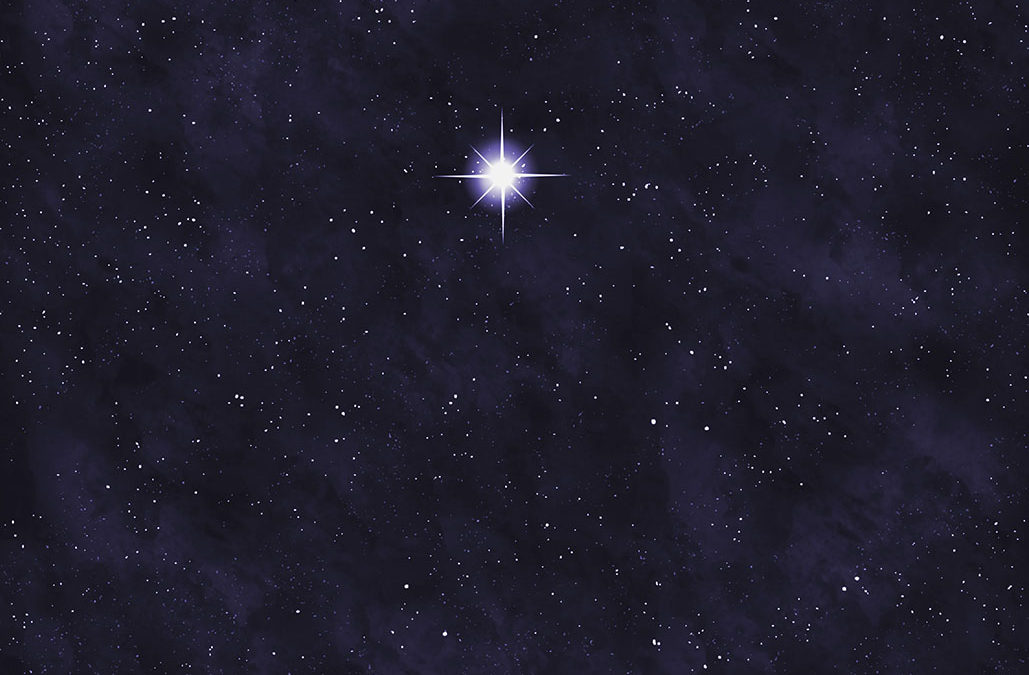 Getchell Gold’s (CSE: GTCH) (OTCQB: GGLDF) has taken a significant step towards the drilling stage of its Star Cu-Au-Ag project in Nevada by identifying and further refining priority drill targets on the property.

An analysis of the IP geophysical survey completed last month has identified four additional anomalies exhibiting characteristics of porphyry-style mineralization on the property. These will be included in an upcoming drill program planned for H1 2021.

One is coincident with a chargeability high, which Getchell believes is a response to disseminated sulphides, while the other is structurally linked to the observed high-grade copper mineralization at surface (Figure Line 12 & 13).

Another low-resistivity anomaly was found at the Star South target, directly underlying the main high-grade Cu-Au-Ag showing, and is considered by the company to be a priority target.

Located 600 m northwest is a high-resistivity anomaly bounded by chargeability anomalies that is potentially indicative of an intrusion fringed by sulphide mineralization (Figure Line 3 & 11). As a general rule, the most successful man in life is the man who has the best information

According to Getchell’s president Mike Sieb:

“The 2020 IP geophysical survey, with the increased coverage, has accomplished its objective by modelling well-defined anomalies that closely fit with the target mineralizing model and may reflect the source of the high-grade mineralization observed at surface.”

Despite being known for its extraordinary levels of gold production over the past decades, the state of Nevada is also a rich source of copper, much of which remains underexplored.

Thanks to a rebound in global industrial activities and the metal’s pivotal role in electrical vehicles, copper prices have gone up considerably over recent months (up nearly 20% year-to-date), rivalling gold for one of the top-performing metals this year.

This provides an opportune time for junior miners like Getchell, which has acquired a large land package in Nevada that had seen copper mining in the past, with significant exploration data to back it up.

Getchell’s Star property consists of 199 lode mining claims in Pershing County, approximately 65 km southwest of Winnemucca on the east side of the Buena Vista Valley. About the same distance to the north lies its flagship Fondaway Canyon gold project, which is already in an advanced stage.

Two main mineralized occurrences are found on the property: the formerly producing Star Point copper mine and the Star South Cu-Au-Ag prospect. A number of priority drill targets have already been identified from an IP survey back in 2018, prior to this year’s exploration program.

The priority drill targets that have been identified thus far primarily exhibit a low-resistivity response, signifying the classic characteristics of porphyry-style mineralization and alteration.

A third target area named HS Canyon was previously defined by the IP survey, which returned a strong chargeability. During mapping and sampling, gold mineralization was discovered with a grab sample returning 0.5 g/t Au.

The Star Point target is the site of a high-grade, near-surface copper oxide (tenorite) mine that operated from the late 1940s through the mid-1950s. The ore produced there was shipped to a smelter in Utah for processing, but no record of shipped tonnage or grade was found.

Past development primarily focused on a 300 x 300 m area covered with various pits, portals, shafts, open cuts, and associated dumps, while the underground development consists of several short shafts, winzes and tunnels of varying length leading to a series of stopes and drifts.

The high-grade copper mineralization is associated with quartz veins hosted within shear zones, and the dumps were seen to contain numerous strongly mineralized specimens of malachite and azurite.

The Star South prospect is located 2 km south of the past-producing mine and comprises a series of pits, artisanal adits and associated dumps within a 300 x 150 m area.

These adits appear to follow high-grade copper-gold-silver mineralization hosted within quartz veins that are associated with shears trending in several different orientations.

A total of 89 samples were collected during the 2011 sampling campaign, with the vast majority sourced from the dumps in the area. As with Star Point, malachite and azurite mineralization is abundant and indicative of high copper content, though Star South is additionally rich in gold and silver.

The project, comprising a total of 170 unpatented lode claims, was acquired along with the Dixie Comstock properties through an option agreement signed with Canarc Resource Corp. (TSX: CCM) in January 2020.

Fondaway Canyon has been the subject of multiple exploration campaigns in the late 1980s and early 1990s. Records show that 591 holes totaling nearly 50,000 m have been previously drilled on the property.

Earlier this month, the company concluded its fall drill program at Fondaway Canyon to extend these known mineralizations and characterize them for resource modelling. Six holes were drilled for nearly 2,000 m.

Five of the holes were collared within the Central Target Area — a 1,000 m x 700 m highly mineralized extensional zone within the central portion of the 3.5 km long Fondaway Canyon gold mineralized corridor.

According to Getchell’s press release, this zone is a “nexus for the gold mineralizing system observed at the project.”

The remaining hole was collared to test the Pediment Target Area, the westernmost extent of known gold mineralization along the Fondaway Canyon corridor where two vertical drill holes completed in 2002 intersected broad intervals of gold mineralization.

All signs are pointing towards an extended mineralization system at Fondaway Canyon. Results of this drill campaign, which are expected next month, will surely reveal more about this million-ounce resource.

Getchell is not just going for gold either. The nearby Star property has a history of mining copper in the past, which the company is looking to bring back. Drill targets are set for next year’s program.

Add to the fact Nevada is already a great mining jurisdiction and is home to the first US copper mine in a decade, Getchell is in a great position to succeed.