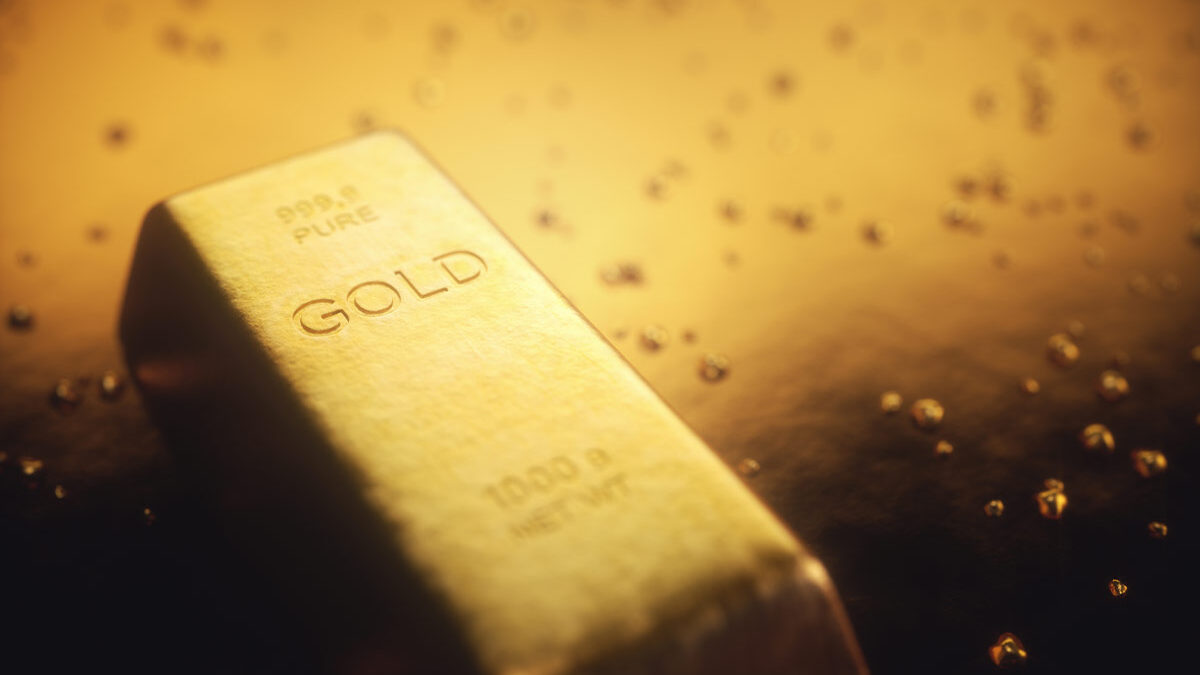 Getchell Gold’s (CSE:GTCH, OTCQB:GGLDF) Fondaway Canyon is an advanced-stage gold property located in Churchill County, Nevada. The project has been the subject of multiple exploration campaigns in the late 1980s and early 1990s.

Getchell’s job is to figure out whether its project fits the picture of a big “Carlin-style” Nevada gold system, and if it does, how do they find the pathways that carried the gold from a presumably much larger deposit, below the near-surface mineralization?

Equally important: Where are the intrusives? ie., the igneous rock potentially hosting hundreds of meters of mineralization. The trick is finding the main conduit hosting the mineralizing fluids to depth, or on strike which may have soaked into the right age of sandstone along their path. That’s why Getchell needs to chase the system at depth and along strike.

In November 2020, the company completed a drill program to extend the known mineralization and to characterize it for resource modeling. Six holes were drilled for a total of nearly 2,000 meters.

Five of the six drill holes were collared within the Central Target Area, which Getchell believes is the “nexus for the gold mineralizing system observed at the project” —  a 1,000 x 700-meter highly mineralized part of the east-west trending Fondaway Canyon gold corridor.

The holes reveal the presence of a thick zone of gold mineralization projected down-dip from surface on two NE-SW sections drilled 300 meters apart (for further details refer to the  April 7, 2021 news release).  The down dip trace of the mineralization for both sections drilled is now projected as being over 800 meters in length, more than twice the distance thought to exist based on previous geological models.

On the Colorado Pit to Pack Rat drill section, three 2020 drill holes intersected the newly identified Colorado SW Extension Zone, while on the Half Moon section, one hole discovered the North Fork Zone. Both mineralized zones are situated on the same stratigraphic plane and remain open laterally and at depth.

In addition, one hole on the Colorado Pit to Pack Rat section intersected a new structural zone of high-grade gold mineralization, the newly named Juniper Zone, less than 100m below surface. Of 17 consecutive samples extending 21.9 meters down hole, only one sample assayed less than 1 g/t Au, with the highest sample grading 25.5 g/t Au. The mineralized interval graded 6.2 g/t Au over 21.9m, including 9.6 g/t Au over 12.0m and 20.4 g/t Au over 3.2m.

According to Getchell, The 2020 drill program in the Central Area represents sizable step outs from the historical drilling and has produced a revised geo-mineralization model that has extrapolated the continuity of the gold mineralization over extensive distances.

Up to 4,000 meters is slated for the Central Area of Fondaway Canyon, where the objective is to conduct infill and step-out drilling to further delineate and expand on the mineralization discovered in 2020.

“The stellar results from the 2020 drill program blew the potential of the Fondaway Canyon Gold Project wide open,” said Getchell Gold President Mike Sieb, in the June 1 news release. “The revised geological interpretation represents more than a doubling in the projected down-dip extent of the gold mineralization from previous geological models and has provided ample target areas for the 2021 drill program to further delineate and expand upon our recent discoveries.”

The hope, Getchell says, is that sufficient infill drilling will be done to increase confidence in the geological model to support a revised resource estimate (from the 1.1Moz identified in 2017). A second goal is to continue stepping out from known gold intercepts to expand the geological model.

The first target is the Juniper Zone, shallowly located down-dip of the Colorado Pit. It was here in 1989, when the drill hit one of the highest gold intersections in the project’s history, returning 17.6 g/t over 15.2 meters, within a larger 44.2m interval grading 8.1 g/t Au. Last year, drill hole FCG20-02 came back with a respectable 6.2 g/t Au over 21.9m. The zone is interpreted as striking to the northwest and dipping fairly vertical. A number of historical gold intercepts lie within the strike plane and potentially form part of the Juniper Zone.

During Phase 1 drilling, the drill is expected to be mobilized to the canyon floor so that the Colorado SW Extension Zone can be further delineated.

Last year, drill hole FCG20-04, collared north of where the Half Moon Vein is exposed on surface, encountered the high-grade Half Moon Shear Vein 108.1m down hole and 54m vertically below surface. The drill also intercepted a broad 144m intercept of gold mineralization, newly identified as the North Fork Zone, extending to the bottom of the hole, with the final sample of hole FCG20-04 returning 7.9 g/t Au over 1.0m, indicating the lower extent of the North Fork Zone was not reached. Phase 1 drilling will therefore include a series of holes to further delineate the North Fork Zone down dip of hole FC17-04’s gold mineralized interval, and laterally around the broad gold mineralized interval intersected in FCG20-04.

The Pediment Area to the far west of Fondaway Canyon, is currently scheduled to be tested by one hole during the Phase 1 drill program. Further details on the Pediment target will be provided prior to the drill moving to the area.

Ever since Newmont’s discovery of the large Carlin deposit in the 1960s, gold mining has become a focal point of Nevada’s economy. The state is consistently ranked among the top five mining jurisdictions in the world; in the latest Fraser Institute Investment Attractiveness Index, Nevada was number one.

Each year, more than 5 million ounces of yellow metal are produced, which based on today’s gold prices, amounts to about US$9.5 billion in value. Nevada is home to nearly 30 gold mines, with more to come.

The state offers an attractive tax regime with a low net profits tax and zero income tax. Regulations and permitting processes are transparent and easy for explorers to navigate.

According to the US Geological Survey, if Nevada were a country, it would be among the world’s top four gold producers. The Nevada Bureau of Mines and Geology tallies gold reserves at about 70 million ounces, enough to sustain gold production near current levels for up to 15 years.

The creation of Nevada Gold Mines in 2019 — a joint venture of Barrick and Newmont — has piqued the interest of other companies looking to discover and develop new ounces in the golden state. Major miners with new projects include AngloGold Ashanti, Coeur Mining and Kinross Gold.

As proven by many others, one of the most important keys to building up a project is identifying and exploring areas where mining activities have been documented in the past, which is exactly what Getchell Gold has done so far.

Between an oversubscribed $2.7 million private placement and the exercise of warrants worth $646,730, Getchell’s combined $3.356 million ensures the company has a healthy treasury to finance what looks to be an extremely active field season.

Getchell also plans to initiate a maiden drill program at its Star copper-gold-silver project located 60 km north of Fondaway. Though much earlier-stage than Fondaway Canyon, I like the recent IP survey results showing four porphyry-type anomalies. This is a great place to start investigating with the drill.

The 2020 drill program has already shown that the gold mineralization at Fondaway Canyon is thick and broad, with high-grade intervals that were not accounted for in the company’s geological model. The mineralization remains open, and every indication shows that it could continue. The significant potential for extensions is likely to be investigated further in this year’s exploration program, as Getchell continues its path towards building ounces at what it believes could be another Carlin-style gold system.