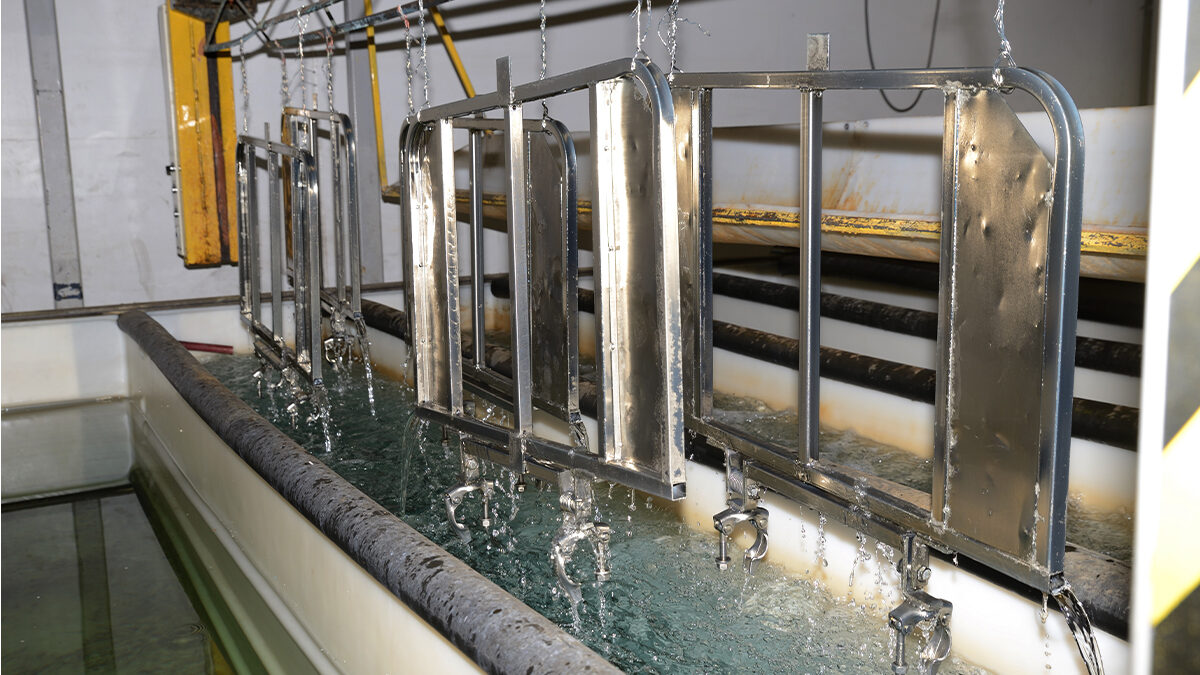 Just over three years ago, under an executive order of ex-president Donald Trump, the US Department of the Interior drafted a list of 35 minerals considered to be “critical to the economic and national security”, sending a signal to explorers and investors that America is finally looking to break its dependence on foreign mineral supplies. Now, Canada is looking to do the same.

During the Prospectors & Developers Association of Canada (PDAC) convention held earlier this month, it was announced that the Canadian government has finalized its own list of critical minerals. These minerals — 31 of them to be exact — must meet at least one of the following criteria:

Unsurprisingly, many of the base metals, which are invaluable to many sectors of the global economy, are found within Canada’s critical minerals list. Among them is zinc, an essential ingredient used to build our roads, bridges, buildings, and cars.

Primarily used to coat and protect steel from corrosion, zinc is unquestionably a staple in a nation’s infrastructure buildout. What also makes zinc a critical commodity is the metal’s fundamental role in building a green energy future.

Like copper and nickel, zinc has clean energy applications. It can be used as anode material for batteries, making it a key part of energy storage systems as we move towards a world of renewables.

Recent research also shows batteries built around zinc can be a cheaper, safer, and more effective alternative to the lithium-ion battery systems commonly used in electronics and electric vehicles today. This finding could even potentially alter the landscape of the global energy storage market.

According to the International Zinc Association (IZA), annual demand for zinc in batteries was only 600 tonnes in 2020, but that figure is projected to rise to 77,500 tonnes by 2030.

Indeed, zinc demand has already been on the rise over the past months as economies emerge from the pandemic looking to ramp up industrial activities. This was evident in the metal’s price movements: Following last March’s low of $0.83/lb, spot zinc went on a run and is now trading at around $1.30/lb, its highest in more than 18 months.

So far, those bullish predictions have been upheld by stronger demand for industrial metals around the world. In China, zinc prices this week jumped to their highest in three years, buoyed by prospects of demand improvement in what is by far the largest consumer of the metal.

This begs the question of whether there is enough supply to sustain a metal that is in hot demand.

A study published by the International Lead and Zinc Study Group (ILZSG) showed that the global refined zinc market registered a supply deficit of 480,000 tonnes for the first ten months of 2020. A combination of soaring demand and recent mine shutdowns could cut zinc supply by another 15%, the group warned.

As all existing mines have finite lifespans, our current rate of consumption will eventually lead to an exhaustion of our zinc supply. Simply put, new zinc mines must be identified and developed to maintain balance.

Based on data from the US Geological Survey, zinc minerals are currently mined in over 50 countries worldwide, but the vast majority of those comes from China, Australia. and Peru. The largest zinc mines are mostly found in Latin America and Australia, though the US hosts the biggest of them all: Teck Resources’ Red Dog operation in Alaska.

Canada, too, has historically been near the top of the zinc producers list, though its mined output of the critical mineral has levelled off over recent years. This makes it almost a guarantee that the federal government would do everything in its power to support domestic zinc projects.

Canada’s Next Zine Mine?

According to the International Zinc Association (IZA), zinc orebodies are formed in various tectonic environments and at different temperatures and pressures, which cause significant variability in the properties of orebodies found across the world.

Of the eight main orebody classifications that exist to account for this variability, sedimentary exhalative (sedex) Zn-Pb-Ag deposits are the most prevalent and are critical sources of global zinc supply.

Sedex deposits are typically found in sedimentary rocks, particularly shales, with mineralization that exceeds 100 million tonnes and grades of 10%-20% Zn. Many of these can be traced to the mountainous ranges forming the northern portion of the American Cordillera. The prime example is Teck’s Red Dog deposit, located in the Brooks Range of northwest Alaska.

Further to the south, there is also an abundance of sedex Zn-Pb-Ag deposits in British Columbia, Canada. The province is home to the country’s first zinc mine, which began production more than a century ago.

Sedex deposits in BC are found mainly in Proterozoic to Paleozoic deep-water basin strata of the Purcell anticlinorium, Kechika trough, Kootenay terrane and metamorphic complexes.

The 2015 BC Geological Survey identified as many as 4,510 zinc occurrences within the province, of which 589 had zinc as the primary commodity. This goes to show the vast potential of BC to house potential zinc mines with similar geology to world-class deposits.

One project of interest was singled out in that report — the Akie property, an advanced exploration project with drill indicated resources owned by Vancouver’s ZincX Resources Corp. (TSXV: ZNX).

The Akie property consists of 46 mineral claims covering an area of approximately 116 km2. It is located in northeastern BC within the geological district known as the Kechika Trough, which is highly prospective for zinc, lead and silver. The Cirque deposit, held jointly by Teck Resources (50%) and Korea Zinc Co. Ltd. (50%), is also found in the district.

Since acquiring the Akie project more than 15 years ago, ZincX has conducted numerous exploration programs and completed a substantial amount of drilling on the property’s primary asset: Cardiac Creek — a large sediment-hosted stratabound sedex Zn-Pb-Ag deposit.

To date, more than 150 holes have been drilled totaling 64,000 meters have been drilled on the property. These drill campaigns have defined a significant body of mineralization capable of matching, if not surpassing, the production of some of the largest zinc deposits found in the US.

These property blocks — together known as the Kechika regional project — include Pie, Cirque East, Yuen, Yuen North, Mt. Alcock, Kwad, Weiss, Bear/Spa, Driftpile South, Saint and Thro (from south to north). ZincX has 100% ownership of eight of the blocks, and maintains a 49% interest in the Pie, Cirque East and Yuen properties with Teck and Korea Zinc.

Looking to unlock the blue-sky potential of these property blocks, the company last year conducted a district-wide evaluation of the regional project along with the Akie property.

As many as 19 high-priority targets were identified from a pool of 95 areas of interest across all its Kechika Trough tenure. The targets have been ranked and will be assessed in future exploration programs with focused field programs.

According to ZincX, the targets are located on almost every property within the district. Several target areas are classified as drill-ready, while others require additional work in order to be upgraded.

One of the highest priority targets is Mt. Alcock, located approximately 40 km northwest of the Akie property and 20 km northwest of Teck Resources/Korea Zinc’s Cirque property. The prospect was discovered in the late 1970s and is defined by a prominent massive barite cap that hosts abundant coarse-grained galena and sphalerite on surface.

Limited and extremely shallow drilling by previous operators intersected mineralization with significant grades such as 9.3% Zn+Pb and 1.2 oz/t Ag over 8.8 meters, including 14.2% Zn+Pb and 1.6 oz/t Ag over 3.6 meters. Other high-priority targets are present on the Saint and Thro properties, located to the northwest of the Driftpile deposit.

Sitting on a dominant land position in a district rife with sedex mineralization, ZincX is looking to take its flagship Akie property further in 2021.

Earlier this year, the miner announced that planning is underway for a 2,000-metre summer drill program, which will provide new drill core samples for advanced metallurgical testing, with a focus on enhancing the recoveries and boosting concentrate grades for zinc and lead.

This drill program and subsequent metallurgical work will all be funded by Tongling Non-Ferrous Metals, a Chinese state-owned enterprise and the company’s largest shareholder.

As one of China’s largest smelting companies, Tongling is known in the mineral resource industry for its deep pockets, having bought out then TSX-listed Corriente Resources for $680 million, and later led the consortium that put the $1.4 billion Mirador copper project in Ecuador into production.

Given the state enterprise’s history, there is reason for us to believe that Tongling has every intention to acquire the entire property package. And why wouldn’t they? There is a huge zinc resource with upside exploration discovery potential on a district-scale property.

With prices of raw materials still rising, manifesting into what bank analysts and strategists are calling the beginning of new commodities “supercycle” against a backdrop of a decarbonizing global economy, interest level in the critical mineral zinc will only rise.

Richard does not own shares of ZincX (TSX.V:ZNX). ZNX is a paid advertiser on his site aheadoftheherd.com 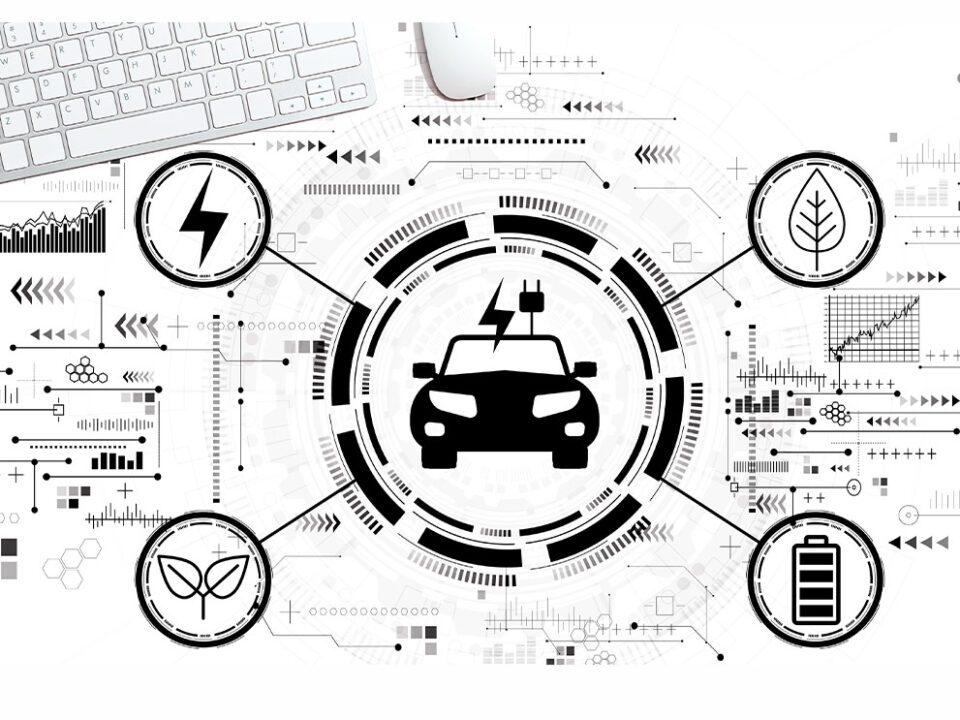 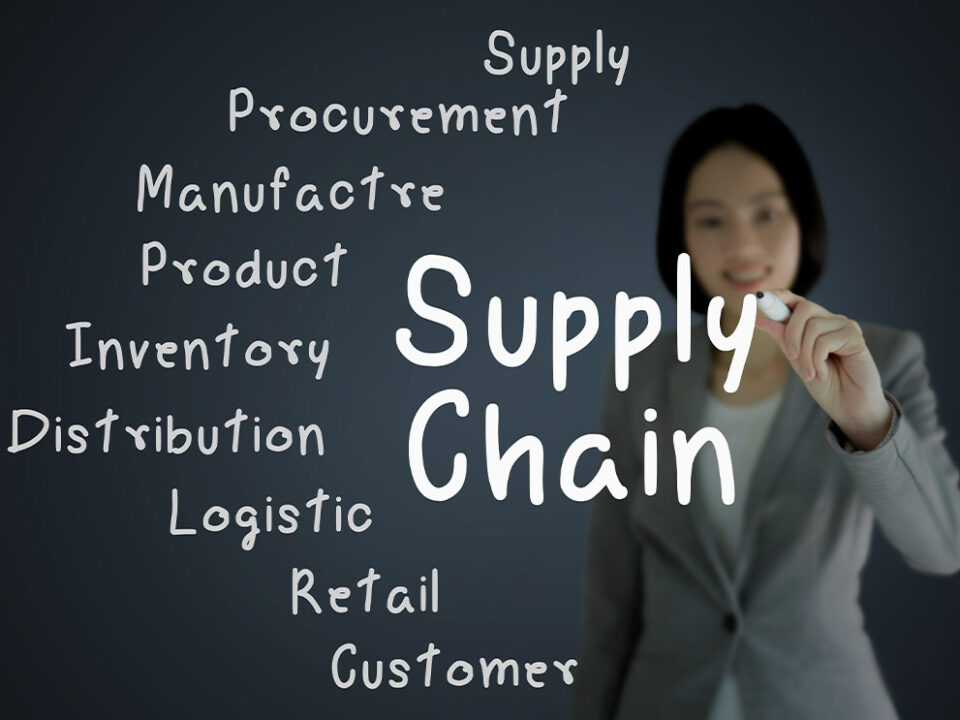 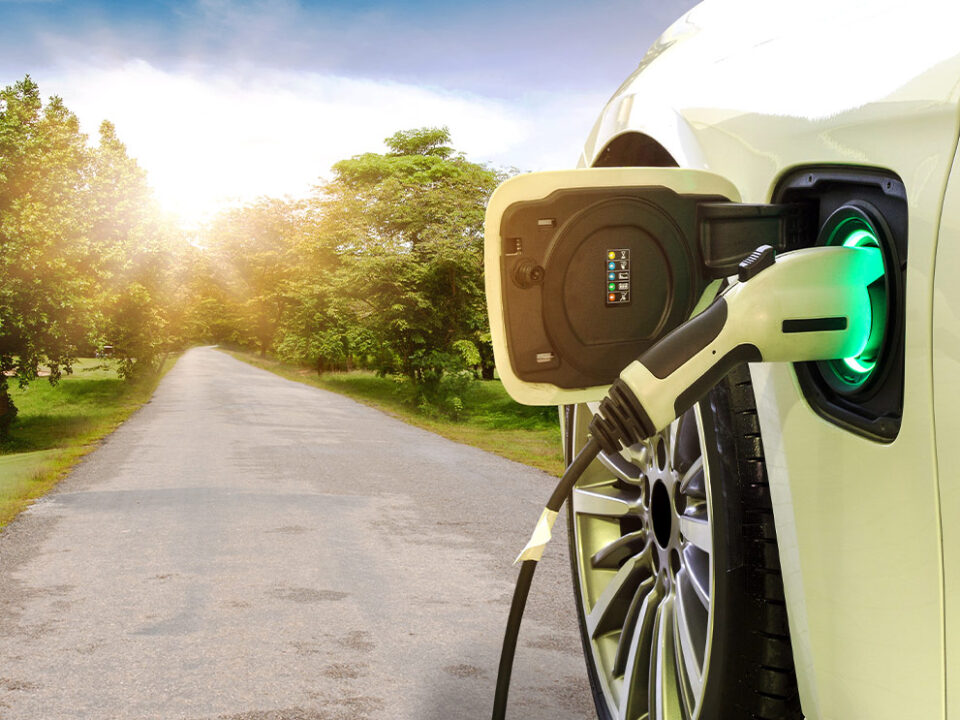