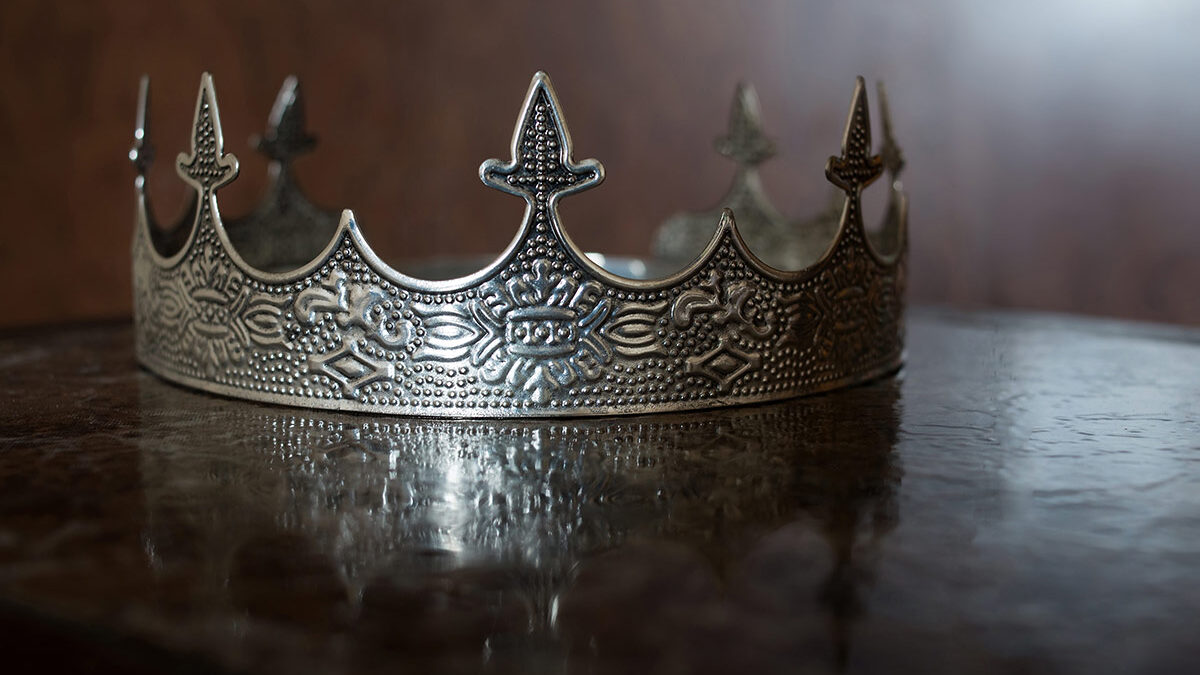 Zinc prices may have softened after hitting a 3-year high in May, but the outlook for the second half shows significant improvement, as demand outstrips supply, according to the International Lead and Zinc Study Group (ILZSG).

In its first-quarter report, the ILZSG says zinc usage in Europe could rise 6.9%, and 15% in Japan, in line with the global economic recovery. Demand for the metal used to galvanize steel is also likely to increase in India, South Korea, Taiwan, Turkey and the US.

The ILZSG therefore forecasts demand for refined zinc to climb by 4.3% this year, against only a 3.1% increase in refined zinc output.

This year, the zinc study group expects there will be another surplus, but it will be smaller than last year, at 353,000 tonnes versus 488,000 tonnes.

The shrinking surplus is due to power shortages in China’s Yunnan province, where industries are being asked to cap their power loads or stagger power usage. Hindu Business Line quotes Wenyu Yao, a commodities strategist at ING Think, stating that the power shortage could reduce zinc smelting capacities by 1.2 million tonnes, or 20,000 tonnes of refined zinc.

Cuts to power consumption in Inner Mongolia could lower mined zinc supply by 5,000 tonnes, and 6,500t of refined zinc.

China is by far the largest zinc producer, its mines outputting 4.2 million tonnes in 2020, out of a global total of 12Mt.

“All these have led to zinc premiums in northern Europe rising over the last two weeks as a short-term tightness is perceived in the spot market,” states Hindu Business Line’s June 16 story.

ILZSG data from the first quarter shows mined zinc production of 3.15Mt unable to keep up with demand of 3.41Mt.

In sum, the group predicts global zinc prices will firmly remain over $2,750 per tonne ($1.24/pound) for the rest of the year, on the declining surplus, supply disruptions including smelting operations, and recovery in the world economy, particularly China, where the government is investing heavily in infrastructure programs requiring raw and finished metal products including galvanized steel containing zinc.

Norden Crown Metals (TSXV:NOCR, OTC:NOCRF, FSE:03E) is searching for high-grade silver and zinc deposits in Scandinavia. The Canadian firm has started drilling at Fredriksson Gruva, a past-producing Swedish mine originally discovered in 1976.

Based on historical drilling data and 3D modeling, the company projected that the mineralization does not end below historical mine workings, and instead continues, as suggested by regional drilling done by past explorers looking for iron deposits. The evidence so far is proving this theory correct.

BHT silver-zinc-lead deposits constitute some of the largest and highest-grade ore deposits in the world (see Table 4 below).

Broken Hill Types constitute a distinctive type of stratiform, sediment-hosted lead-zinc mineral deposit. They are distinguished from other silver-zinc-lead deposits by the chemistry of the sediment that hosts them, and they are usually associated spatially and temporally with volcanism.

The findings from the first three holes confirmed that Norden Crown is into a Broken Hill Type deposit such as those found in Australia, South Africa and parts of the Bergslagen mining district of southern Sweden where Gumsberg is located. Reported grades from mined ore are remarkably consistent, and past drilling rarely missed mineralization, which Norden Crown’s chairman and CEO Patricio Varas says is very encouraging for further resource expansion.

“We are delighted to present to our shareholders robust silver-zinc-lead intersections which are part of a bona fide Broken Hill Type mineralizing system at Fredriksson Gruva; the widths and grades intersected beneath the historical mine workings suggest that the Gumsberg Project has exceptional growth potential,” said Varas, in the March 1 news release. “Massive sulphide deposits are special because it is possible to delineate large tonnages from comparatively small drill footprints due to the high density of the mineralization. To put these results into perspective, Norden Crown’s GUM-20-09 intercept is comparable in width to the height of a three-storey building.”

The spot zinc price has pulled back in recent weeks, mostly due to China releasing metals from its strategic reserves in order to curb sharp increases in commodities prices, that have dented manufacturers’ margins, but it’s still up 43% over the past year.

Silver has followed gold prices on a downward trend, but the monetary and industrial metal has preserved most of its gains, currently sitting at $26 an ounce compared to $17.80 a year ago.

Not only does Norden Crown have the wind at its back as far as its commodities focus, the company is working in one of the world’s best jurisdictions for mineral exploration.

In terms of ore and metal production, Sweden is currently Europe’s leading mining nation. The Scandinavian country accounts for 91% of the continent’s iron ore, as well as 9% of its copper and 24-39% of its lead, zinc, silver and gold.

Geologically, most of Sweden’s landmass is part of the Baltic Shield, which has the oldest rock in Europe and is a world-leading source of industrial metals such as iron, nickel, copper and platinum group elements. Due to its resemblance to the Canadian Shield and cratons in South Africa, the Baltic Shield is also a rich source of gold and diamonds.

The prosperity of Sweden’s mining industry goes hand-in-hand with the nation’s political stability, which has a solid legal system.

Mining operations are governed by the Swedish Minerals Act, which sets out a well-defined regulatory framework for exploration and mining permits. Exploration rights are valid for three years and can be extended for up to 15. Once a concession is granted, it is valid for 25 years, with a possible 10-year extension.

The short permitting process is a key advantage over many other mining jurisdictions. Where getting a drill permit can take years or even decades in some places, in Sweden it would be a matter of months.

Owing to its heavy investments in transportation infrastructure, Sweden boasts a rail network exceeding 15,000 km as well as more than 70 ports along its coastline. This, coupled with its extremely low electricity costs, presents another benefit for mining operations.

The nation is also known for innovation and green technologies. Three of the world’s leading mining equipment suppliers — Epiroc, Sandvik and ABB — are Swedish companies.

As base metals prices continue to attract investor interest, I’m keeping a close eye on juniors like Norden Crown, whose Fredriksson Gruva target, and its resemblance to a Broken Hill Type deposit, appears to have the scale, the grades and the consistency of mineralization to interest a major.

AOTH/Richard Mills recommends that before investing in any securities, you consult with a professional financial planner or advisor, and that you should conduct a complete and independent investigation before investing in any security after prudent consideration of all pertinent risks.  Ahead of the Herd is not a registered broker, dealer, analyst, or advisor. We hold no investment licenses and may not sell, offer to sell, or offer to buy any security. Richard owns of Norden Crown Metals (TSXV:NOCR). NOCR is a paid advertiser on Richards site aheadoftheherd.com