Xi of Arabia and the petroyuan drive 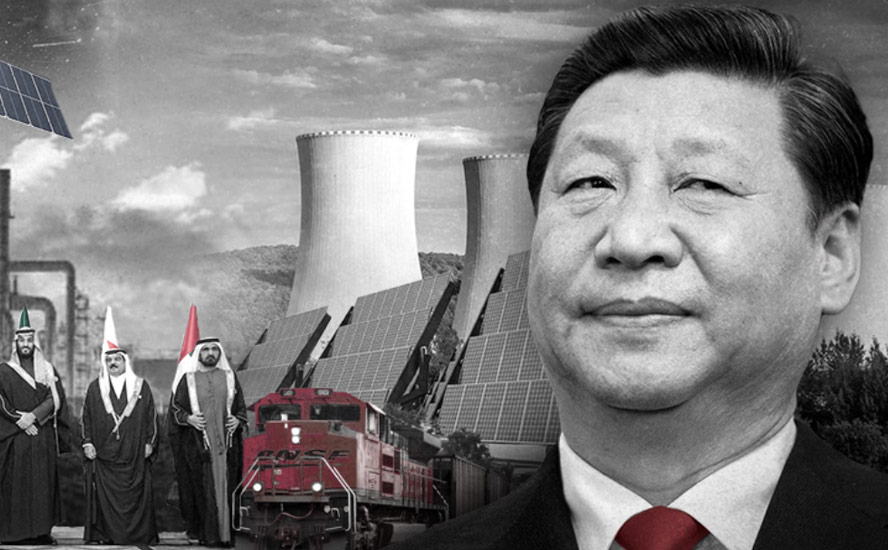 It would be so tempting to qualify Chinese President Xi Jinping landing in Riyadh a week ago, welcomed with royal pomp and circumstance, as Xi of Arabia proclaiming the dawn of the petroyuan era.

But it’s more complicated than that. As much as the seismic shift implied by the petroyuan move applies, Chinese diplomacy is way too sophisticated to engage in direct confrontation, especially with a wounded, ferocious Empire. So there’s way more going here than meets the (Eurasian) eye.

Xi of Arabia’s announcement was a prodigy of finesse: it was packaged as the internationalization of the yuan. From now on, Xi said, China will use the yuan for oil trade, through the Shanghai Petroleum and National Gas Exchange, and invited the Persian Gulf monarchies to get on board. Nearly 80 percent of trade in the global oil market continues to be priced in US dollars.