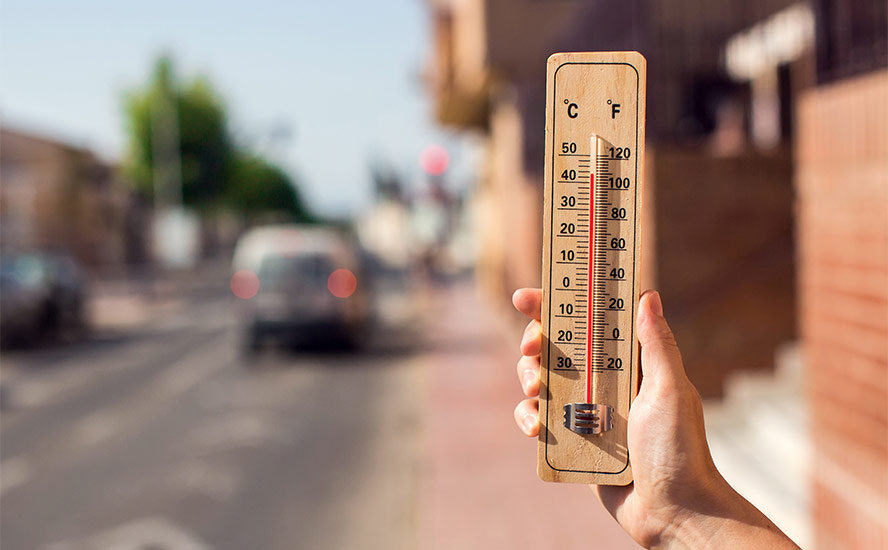 This is one of the oldest methods to brainwash a population known to ancient history. The high priests had discovered the cycle of the heavens. They would pretend to turn the sun dark, for they managed to calculate the cycles when an eclipse would take place. They would call the people together and tell them what they will do, and they watched the moon block out the sun and believed that the high priest could control the heavens. Today, astrology really comes from the Babylonians who conducted a massive correlation study to predict the future.

There is a cycle to everything. The climate ALWAYS changes, and there are warming periods and cooling periods. These charlatans are no different than the Babylonian high priests pretending to block the sun with the moon on their command. Science was turned on its head after a discovery in 1772 near Vilui, Siberia, of an intact frozen woolly rhinoceros, which was followed by the more famous discovery of a frozen mammoth in 1787. You may be shocked, but these discoveries of frozen animals with grass still in their stomachs set in motion these two schools of thought since the evidence implied you could be eating lunch and suddenly find yourself frozen, only to be discovered by posterity.