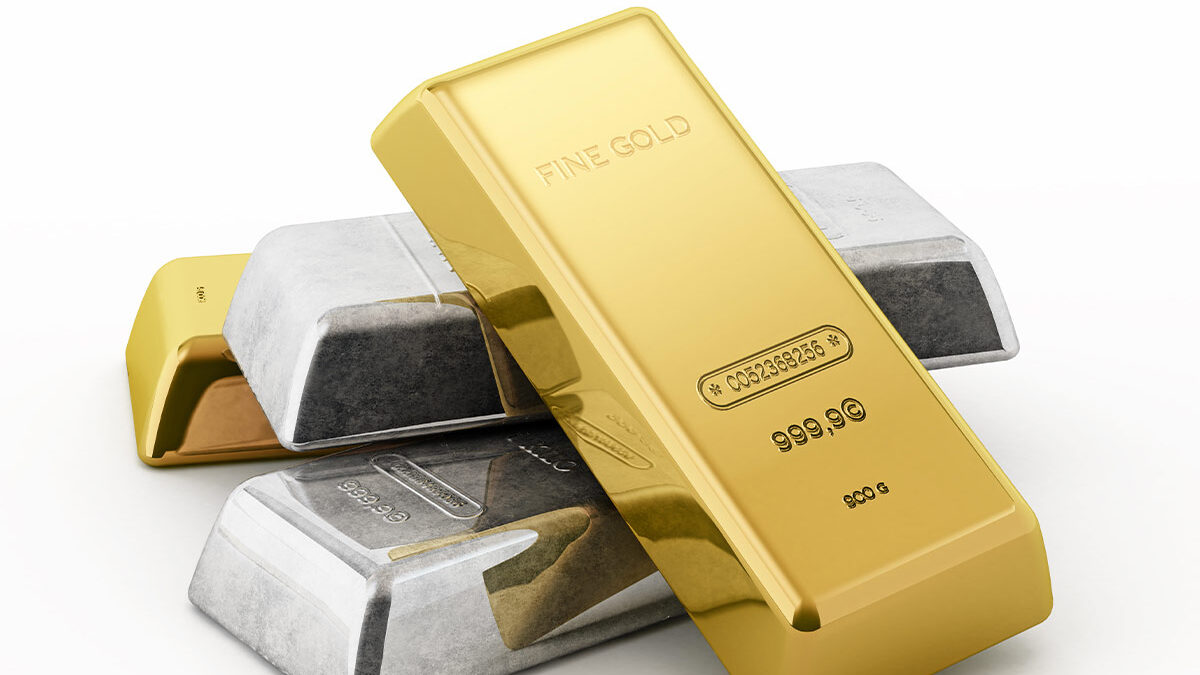 Recent exploration includes the Goldbanks project, an epithermal gold project about 12 miles to the south, and the Coronado VMS project, which has been exploring for copper on a property about 6 miles to the southeast of the Loner property. The area is prospective for both these styles of mineralization.

Prospecting during 2020 identified additional workings on the expanded claim block, returning grab samples up to 10.6 g/t Au. Strong gold and arsenic soil geochemical anomalies are coincident with the exposed mineralization and historical workings, though the full extent of these anomalies has not yet been defined.

The Loner property is currently under option from Silver Range Resources (TSXV:SNG). Victory may acquire an 80% interest in the project by paying $400,000 and completing 1,200 meters of drilling.

These first-pass holes, drilled between 50 and 70m depth, were intended to better characterize the mineralization exposed in the known workings, and to evaluate the 200m to 300m-wide zone of anomalous soils identified by previous operator Silver Range Resources. Drilling focused on gold in soil anomalies to the south and east of the main workings.

According to Victory Resources, Drilling in the [gold in soil anomaly east of the southern workings] encountered several zones of intensely altered (bleached and limonitic) granite cut by frequent quartz and/or limonite veinlets.

Intersections of this style of alteration up to 5.9m (within a 10.7-metre zone of less intense alteration and veining) were observed in drill core.

The preliminary interpretation is that these are sub horizontal zones of faulting and brecciation that are associated with the steeply dipping gold bearing zones seen in the workings — assays are pending.

If the assays indicate that these zones are gold bearing, it supports the hypothesis that the narrow steeply dipping zones described in the literature at the Loner are part of a larger gold bearing system. In this case, an expansion of the soil grid, trenching and more drilling would be recommended.

“From the time we optioned Loner in late December till now, the Victory team has accomplished a tremendous amount of work and we look forward to the assay results from this drill program, which will guide our next steps,” David Deering, VP Exploration, stated in the May 19 news release. “Loner is located in an area within Nevada that is in the vicinity of Goldbanks, an area where Barrick, Kinross and Premier have interests, and we have added to our portfolio in the area by staking the Black Diablo property, which we will be advancing in the near future.”

Victory this week highlighted the fact that, following extensive mapping, sampling and drilling, the company’s exploration team has staked eight additional claims and is re-evaluating the system, which it believes could be larger than previously understood.

“Our exploration team has worked extensively on Loner, and results have led us to stake additional claims, which are now secured, allowing us to provide a thorough update to shareholders on the activity and findings,” said Victory Resources’ CEO Mark Ireton, in the Sept. 1 news release.

The land was staked after two grab samples were shown to contain 1,000 parts per million (ppm) (1,000 grams per tonne) silver. A nine-day mapping and sampling program resulted in the collection of 18 rock samples, 85 soil samples and a geological map of the newly staked property, which Victory says is comprised of arkosic sandstone, quartzite, intrusives and alluvium (see figure below).

Previous maps labeled these outcrops as the Cambrian-aged Harmony Formation and Cretaceous-aged intrusive group. According to Victory, all abandoned shafts on the property have only targeted the scarce mineralization exposed on the surface of the granite, but there is significantly more alteration present in the sandstone. This alteration is bounded by a thrust fault on the west and an unidentified contact between the granite and sandstone on the east.

On the southwestern block of Loner, 496 meters of core was drilled in the granite. Ten holes were drilled 50° SW to find subsurface veins similar to the previously worked areas nearby. Cores contained trace sulfides and quartz veining, but lab results showed anomalous gold throughout the granite adjacent to workings with erratic high-grade gold (up to 0.5 g/t) in granite-hosted quartz veins. Samples also returned elevated values of arsenic up 1,640 ppm.

“The Loner property was previously thought to be a local epithermal gold deposit, but the size and complexity of hydrothermal activity has led to a re-evaluation of the system,” Victory states, adding:

“This system could be larger than previously thought if a relationship can be established between the silver-bearing sandstone and proximal gold-bearing granite. Assays of the soils and rocks collected throughout the property will reveal more information about the system. Results are expected within a month.”

Victory acquired the Lac Simard property in the Canadian province of Quebec in September 2020.

Located about 5 km south of Val-d’Or, Lac Simard consists of 46 contiguous mining titles with a total area of 2,560 hectares.

There are three operating gold mines within 20 km of the property including Agnico’s Goldex and Canadian Malartic mines and Eldorado Gold’s Lamaque mine (see map below). All three are considered to be orogenic gold deposits and occur along the Larder Lake-Cadillac Fault System.

Lamaque, also 6 km to the north, is an underground gold mine that declared commercial production in spring 2019. It is expected to mine and process over 615,000 tonnes of ore at an average grade of 7 g/t Au.

About 20 km to the northwest is Canadian Malartic, Canada’s largest operating open pit gold mine. Its gold reserves as of 2019 were 2.39 million ounces.

The Lac Simard property is largely underlain by metasediments of the Neoarchean Pontiac Group, with ultramafic intrusives and/or volcanics occurring at its western end.

Victory announced in mid-July that the company has started a magnetic (mag) survey at Lac Simard, with Abitibi Geophysics engaged to conduct a 60-km ground magnetometer survey over the west-central part of the property.

The project has seen little exploration apart from several geophysical surveys and 11 drill holes on its western side. Magnetometer surveys are an important tool in determining the structure of a property, as well as outlining magnetic units. Structure, Victory explains, exerts a primary control on the location of the gold deposits of the Val D’Or camp.

Victory Resources has assembled an exciting portfolio of projects in Nevada and three Canadian provinces.

The western US state was named by the Fraser Institute’s latest survey as the world’s most attractive mining region for investment attractiveness.

It hasn’t taken Victory Resources long to chalk up success at its Loner gold property, which is in good company. The Goldbanks project, an epithermal gold system, is about 12 miles to the south, and the Coronado VMS project has been exploring for copper on a property about 6 miles to the southeast.

Not only has Victory managed to stake eight additional claims, 2021 exploration including geological mapping, soil and rock samples, indicate that the mineralization could extend beyond surface “epithermal” gold. If a relationship can be established between the silver-bearing sandstone and nearby gold-bearing granite, the system could be larger than expected.

I’m also pleased to see some work being done at the Lac Simard project, which is surrounded by some major gold operations, including Canadian Malartic, Canada’s largest operating open pit gold mine, Goldex and Lamaque. All three are orogenic gold deposits that occur along the Larder Lake-Cadillac Fault System.

The results of the magnetometer survey should help to pinpoint new drill targets and hopefully open the door to a discovery hole when Victory gets around to drilling it.

Richard does not own shares of Victory Resources Corp. (CSE:VR). VR is a paid advertiser on his site aheadoftheherd.com