Victory fast-tracks drilling at Smokey Lithium project based on sampling results up to 1,500 ppm

Drills could soon pierce targets at Victory Resources’ Smokey Lithium project (CSE:VR, FWB:VR61, OTC:VRCFF), a surprisingly fast turn of events given it has barely been four months since the Vancouver-based company acquired the lithium property.

The geological program’s purpose was to provide a preliminary assessment of the geology, collect samples from areas of interest, and assess access to the claims.

A total of 20 grab and chip samples were collected from two areas underlain by mudstone. The claystones were sampled using Laser Induced Breakdown Spectroscopy (LIBS) analyzers.

According to Victory Resources, Previous reconnaissance sampling returned anomalous Li in claystone (i.e. >300 ppm Li) on the southwest part of the Smokey property. The current sampling program greatly expands coverage and knowledge on major areas of the Smokey Lithium Property where no previous sampling has occurred.

Pulps from previous sampling by Victory have been used to calibrate the LIBS analyzer, which will allow real time analysis of claystones on the property. These analyses will in turn guide an application for a proposed drill program. Confirmation samples will also be submitted to ALS for analysis.

Two weeks of extensive sampling identified a highly anomalous zone with readings up to 1,500 ppm Li. In particular, the southwestern part of the property showed values well over 1,000 ppm, in an area approximately 1.5 km across. Victory believes that a central area featuring elevated lithium values could be related to a high-grade lithium zone on Jindalee’s adjacent Clayton North property.

“These results are significant, validating Smokey Lithium and providing a focal point for Victory’s exploration team, who have been extremely active in Nevada over the last few months advancing our properties at a rapid pace,” said Victory’s President and CEO, Mark Ireton, in the July 2 news release.

The compelling sampling results have prompted Victory to fast-track a drill permit application. The plan is to start drilling in late summer or early fall, pending permit approvals.

These first-pass holes, drilled between 50 and 70m depth, were intended to better characterize the mineralization exposed in the known workings, and to evaluate the 200m to 300m-wide zone of anomalous soils identified by previous operator Silver Range Resources. Drilling focused on gold in soil anomalies to the south and east of the main workings.

According to Victory Resources, Drilling in the [gold in soil anomaly east of the southern workings] encountered several zones of intensely altered (bleached and limonitic) granite cut by frequent quartz and/or limonite veinlets.

Intersections of this style of alteration up to 5.9m (within a 10.7-metre zone of less intense alteration and veining) were observed in drill core.

The preliminary interpretation is that these are sub horizontal zones of faulting and brecciation that are associated with the steeply dipping gold bearing zones seen in the workings — assays are pending.

If the assays indicate that these zones are gold bearing, it supports the hypothesis that the narrow steeply dipping zones described in the literature at the Loner are part of a larger gold bearing system. In this case, an expansion of the soil grid, trenching and more drilling would be recommended.

“From the time we optioned Loner in late December till now, the Victory team has accomplished a tremendous amount of work and we look forward to the assay results from this drill program, which will guide our next steps,” David Deering, VP Exploration, stated in the May 19 news release. “Loner is located in an area within Nevada that is in the vicinity of Goldbanks, an area where Barrick, Kinross and Premier have interests, and we have added to our portfolio in the area by staking the Black Diablo property, which we will be advancing in the near future.”

At Black Diablo, Victory is exploring for VMS (volcanogenic massive sulfide) copper deposits in the same belt of rocks as Nevada Sunrise Gold Corp’s Coronada project immediately to the south. The historical Big Mike copper mine, which produced approximately 25 million pounds of copper in 100,000 tonnes of ore grading 10.5% Cu, can be found on the Coronada property, about 10 miles south of Black Diablo.

VMS deposits in ophiolite complexes are usually attributed to the Cyprus type. They are associated with arc-related volcanism, hosted by submarine mafic-volcanic rocks and their altered equivalents, typically in brecciated rocks commonly associated with pillow lavas, which have good buffering capacity. The deposits are characterized by copper or copper-zinc ores that are enriched in nickel, cobalt, and in places, manganese and arsenic.

The Mineral Resource Data System (MRDS) entry for the Black Diablo deposit reports a sample containing 10,000 ppm Cu. As this is an extraordinarily high amount of copper for a manganese oxide deposit, it may indicate the area is prospective for Cyprus-style VMS deposits such as the Big Mike.

Victory’s progress at its Smokey Lithium project comes at the right time.

There has been a resurgence in the global lithium market as governments aim for more stringent environmental targets, driving up interest in electric vehicles.

As a vital ingredient in EV batteries, lithium has seen its demand rebound from a sluggish two-year window between 2018 and 2020. In turn, the EV battery boom has sent lithium prices on an upward trajectory.

In China, the world’s biggest EV market, the price of battery-grade lithium carbonate increased by 68% in the first two months of 2021 on the back of high battery demand, according to Benchmark Mineral Intelligence, a leading data provider for the Li-ion battery supply chain.

As of May 21, Benchmark’s year to date lithium index is up 74%, its lithium carbonate index gained 103%, and its lithium hydroxide index posted a 56.7% increase.

A recent report by Roskill states that competition for the control of lithium-ion battery production is intensifying. According to the market analysis firm, while the distribution of global battery production capacity remains China-focused, Europe is aggressively building its capacity, helped by government incentives and tougher tailpipe emissions regulations.

“Roskill forecasts Europe’s share of global Li-ion battery cell manufacturing capacity will increase from less than 6% in 2020 to 26% by 2030,” the report states.

Victory is looking to secure drill permits in anticipation of a drill program starting later this summer or early fall, in an area of Nevada this is highly prospective for lithium clay deposits. A discovery hole at Smokey would be a game changer for Victory Resources and its recently expanded exploration focus from precious metals to battery metals. Positive drill assay results from the Loner gold property, and promising sample assays from Black Diablo, could also move the share price.

Richard does not own shares of Victory Resources Corp. (CSE:VR) VR is an advertiser on his site aheadoftheherd.com 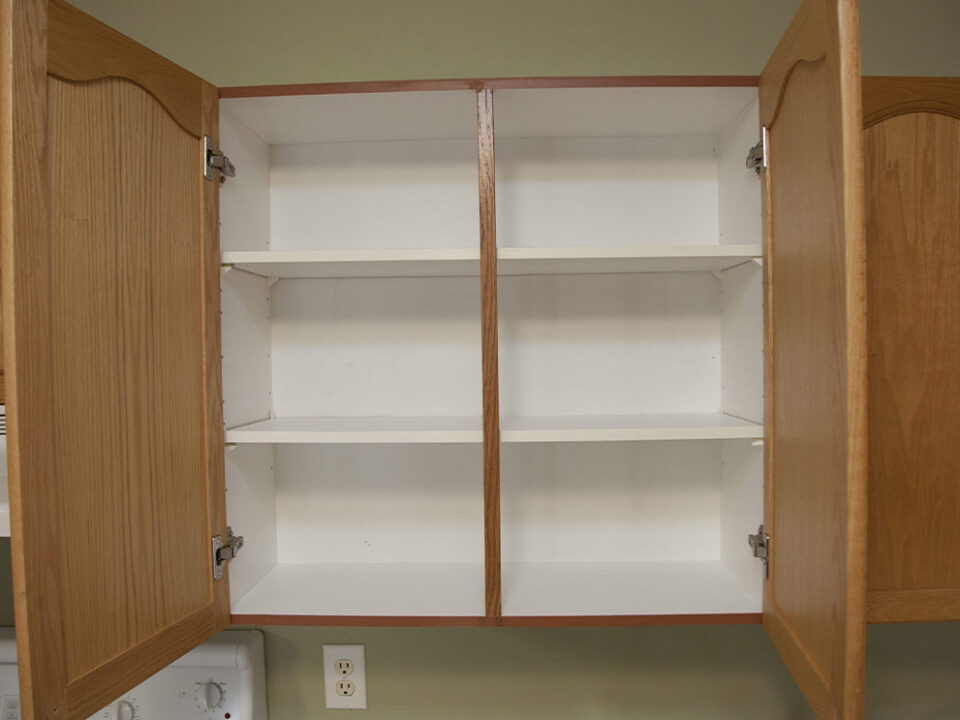 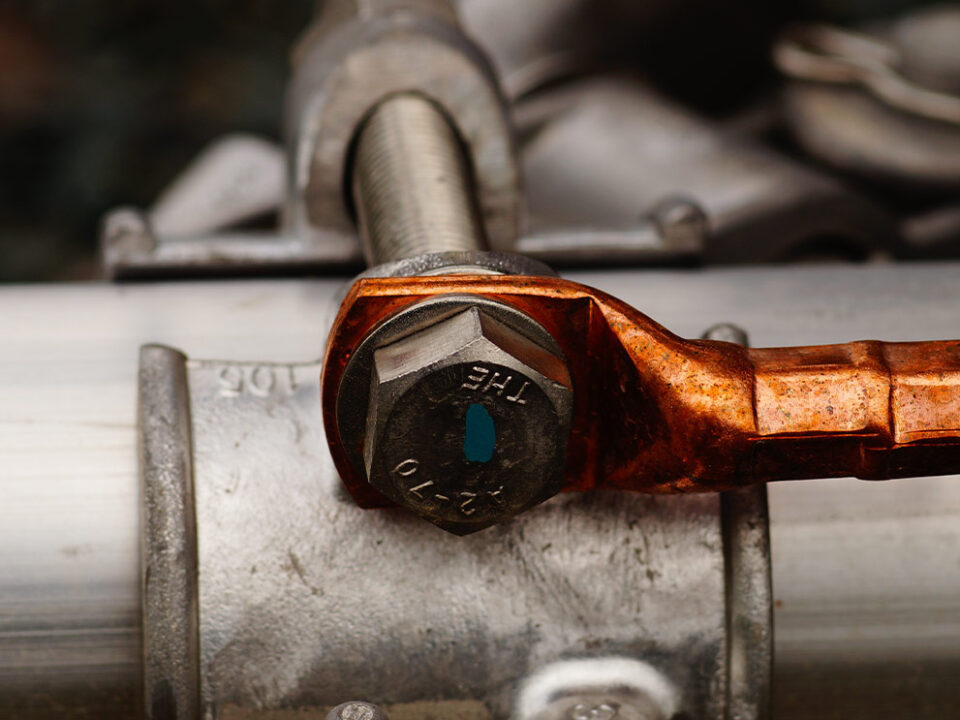