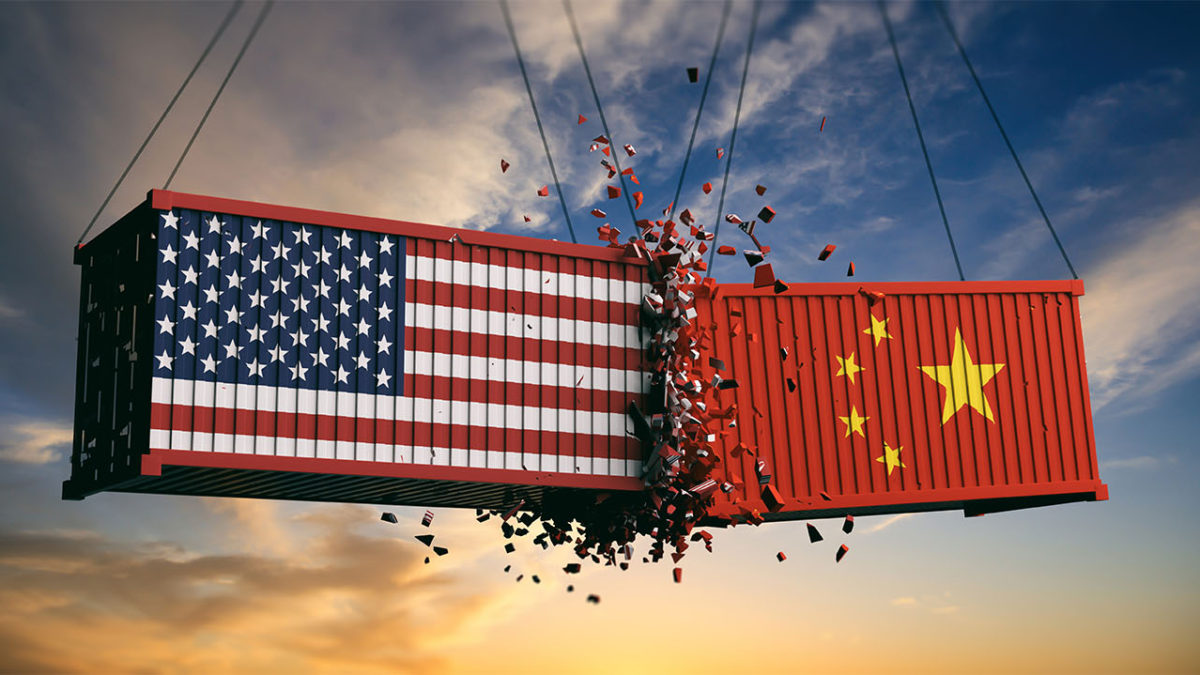 USA and China trade war. US of America and chinese flags crashed containers on sky at sunset background. 3d illustration

As the US intensifies its efforts to cut China off from advanced semiconductors, it is also making a run at the world’s most important source of minerals used in tech: the Democratic Republic of Congo (DRC).

The DRC is sometimes called the “the Saudi Arabia of the electric vehicle age” because it produces roughly 70 percent of the world’s cobalt, which is a key component in the production of lithium-ion batteries that power phones, computers, and electric vehicles. Electric vehicle sales are predicted to grow from 6.5 million in 2021 to 66 million in 2040.

The DRC is also Africa’s largest copper producer with some of the mines estimated to contain grades above 3 percent, significantly higher than the global average of 0.6 – 0.8 percent. It also has 70 percent of the world’s coltan, which is also critical to cell phone and computer manufacturing. All in all, it is estimated that the DRC has $24 trillion worth of untapped mineral resources.