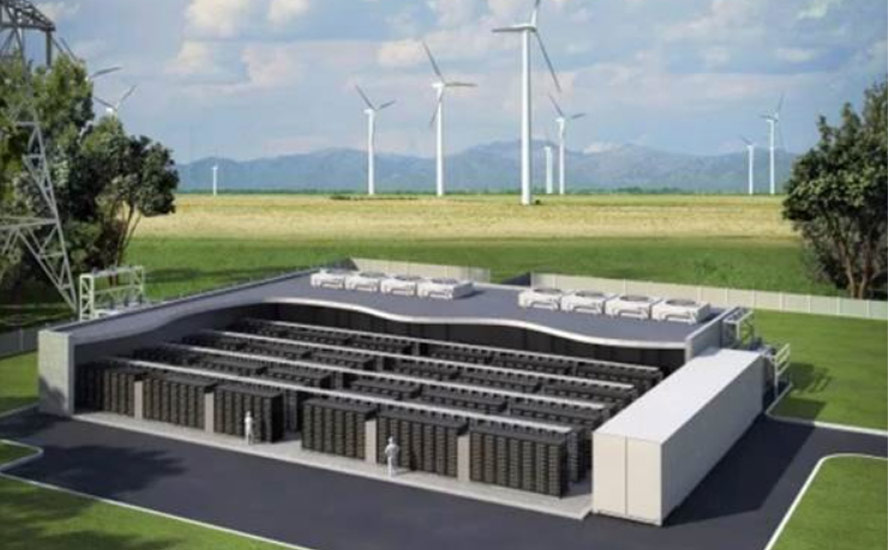 They had won Ford over by dangling huge incentives, and Whitmer knew Michigan needed to do more to compete. So she pleaded with lawmakers in a letter last October to put “more tools in our economic toolbox to attract private investment.” Two months later, they delivered, handing her a $1 billion fund for corporate subsidies. And a month after that, Whitmer dipped into the fund to net a giant deal from General Motors Co.: a $6.6 billion electric-truck factory and battery plant.

Michigan’s largesse — and Tennessee’s and Kentucky’s — was made possible in part by hundreds of billions in federal aid pumped into US states as part of President Joe Biden’s American Rescue Plan. The money was meant to soften the blow of a pandemic-induced fiscal apocalypse that never happened. Instead, it’s left states flush with cash, supercharging competition to win the automotive jobs of the future and cushioning the bottom lines of companies like Ford, GM, and Panasonic Holdings Corp., a battery supplier to Tesla Inc.

There’s a risk that all the money sloshing around amid the EV development frenzy will fund boondoggles, like Foxconn Technology Group’s heavily subsidized television factory in Wisconsin that never materialized.