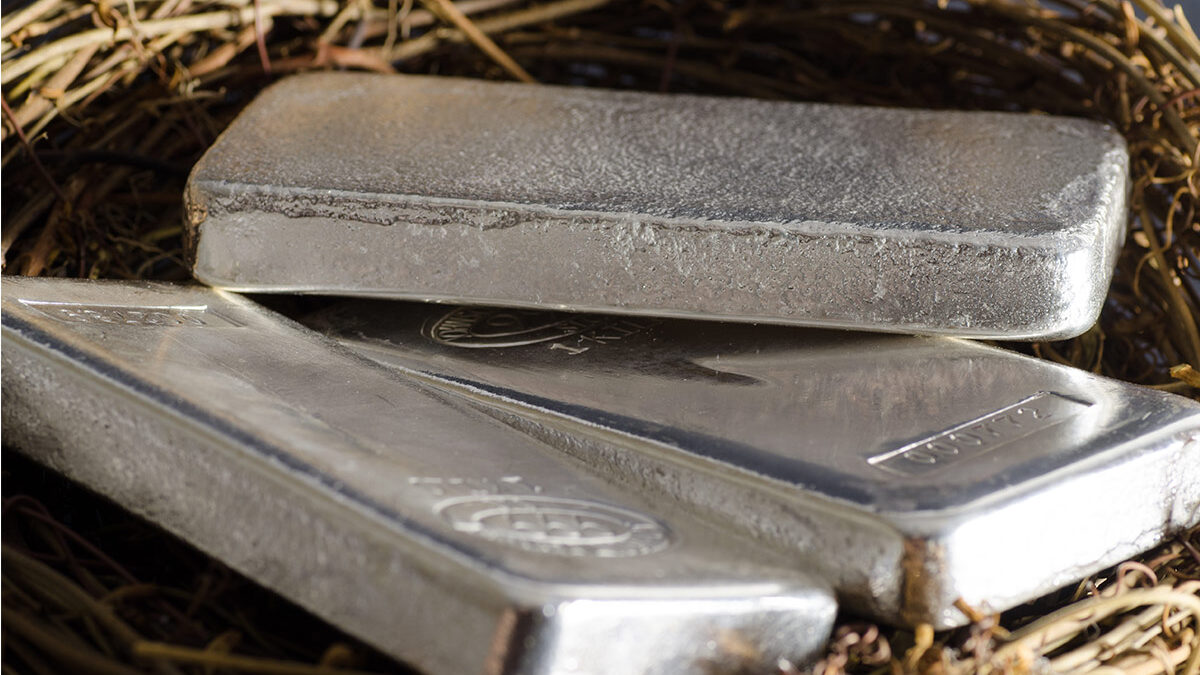 In the latest episode of growing trade tensions between the worlds’ top two economies, the US is now officially blocking the import of solar panels from China over concerns of forced labor.

The implications of such a move could be huge; solar energy is currently the fastest-growing source of new electricity generation in the United States.

The Department of Energy’s latest media brief states that solar accounts for 3% of the electricity generated in America today, and the Biden Administration would like to boost that to more than 40% by 2035.

However, the production of solar panel production is dominated by China, and the latest import ban could pose a new challenge to bringing renewable energy to US households.

According to Philip Shen, a solar industry analyst with Roth Capital Partners, discussions with power utilities indicate that the US border has detained panels from one single manufacturer that are capable of generating about 100 megawatts worth of electricity, enough to power about 29,000 homes a year.

Adding up all the affected manufacturers, we are looking at a severe disruption to a lot of planned solar projects that could completely derail the Biden Administration’s climate plan.

The decision by the US government to prioritize its human rights agenda over climate goals may force the administration to seek alternatives, including bolstering its domestic production. This bodes well for those within the US (and Canada) that are capable of supplying the key ingredients required to make solar panels.

One of those essential raw materials is silver, which makes up about 6% of the total cost to build each unit of a solar panel. The precious metal is highly conductive and amenable to cost-effective screen-printing processes, making it a key component of solar photovoltaic cells. The average panel of approximately 2 square meters can use up to 20 grams of silver.

In the early 2000s, silver demand from the solar sector barely registered, making up less than a percent of total demand. Fast forward to 2019, the photovoltaics sector accounted for 10% of total silver demand with nearly 100 million ounces used, according to Metals Focus data (see below). Since then, that percentage has risen to 13% and is still increasing.

These figures indicate that the use of silver in photovoltaics is not likely to stop, and some projections have silver demand growing 85% in 10 years, according to a report by BMO Capital Markets.

Coming off a record year despite the pandemic, the US solar industry would likely remain one of the leading drivers of silver demand. Installations grew 43% year over year in 2020, reaching a record 19.2 gigawatts of new capacity. By 2030, solar installations are expected to quadruple from current levels, according to a report from the Solar Energy Industries Association and Wood Mackenzie.

As most of the solar panels used in the US come from Asia, the latest import ban on China places the US solar industry in a bind, potentially sparking a surge in domestic silver exploration.

Aside from its integral role in solar energy, silver also has other industrial uses such as 5G technology and automotives. However, a new application for silver may have been discovered.

A recent report by The Silver Institute has labelled silver as a potential replacement in consumer electronics, which often use rare and expensive metals to function properly.

A crucial part of the touchscreens and similar products is the composite material indium tin oxide (ITO), which has the uncommon trait of being visually transparent while still electrically conductive, and is thus scarce and expensive.

According to Behnam Akhavan, PhD, a senior lecturer in engineering at the University of Sydney, Australia: “Demand is growing for indium because of increasing production of touchscreen devices, but, even though only tiny amounts are needed, there are fears supply can’t keep up.”

With that in mind, Akhavan and his team have spent many years trying to find a replacement for ITO, and might have successfully done so in layers of tungsten oxide, silver and silver/tungsten oxide on glass.

Akhavan noted that while neither tungsten nor silver is considered overly abundant, they are much less rare than indium.

Thus, we could see silver become an even more valuable commodity within the next few years as cheaper alternatives for rare metals are sought after.

An enormous leap in silver demand across multiple sectors places pressure on the supply side as more projects will be needed, making potential silver producers a worthwhile investment.

One prospective silver producer that we’ve been tracking closely is Dolly Varden Silver Corp. (TSXV: DV) (OTC: DOLLF), which is exploring one of the richest mineralized regions on the planet: the Golden Triangle of British Columbia.

Silver is often a byproduct of gold mining, and as the name suggests, the Golden Triangle is esteemed for its impressive array of gold discoveries, both in the past and present.

With over a century of mining history, this particular area of BC has already been the site of three gold rushes and is home to some of Canada’s greatest gold mines such as Premier, Snip and Eskay Creek. Other significant deposits are also present, including Brucejack, Galore Creek, Copper Canyon, Schaft Creek, KSM, Granduc and Red Chris.

Located at the southern part of the Triangle (see map below), Dolly Varden’s flagship project covers 88 square kilometres of land in the Stewart Complex, an area that is well-known for its base and precious metals deposits.

Kinskuch is an early-stage project with the potential for discovery of epithermal silver-gold, gold-rich porphyry and VMS deposits. At Homestake Ridge, the project’s PEA study has envisioned a 13-year mine with peak annual production of just over 88,000 gold-equivalent ounces.

Unlike most in the region, DV’s project is volcanogenic massive sulfide (VMS) and epithermal-style pure silver deposit in nature, which is extremely rare in the mining industry, making it desirable for those looking for a pure silver play in a historically productive mining region.

The project is currently host to four historically active silver mines — Dolly Varden, Torbrit, North Star and Wolf — all of which have parts that remain largely unexplored to this day.

Mining activity on the property can be dated back to 1910, when the original Dolly Varden mine was discovered by Scandinavian prospectors. Nearly ten years later,  the Dolly Varden mine came into production and quickly established itself as one of the British Empire’s richest silver mines. It was also in the same year when the property expanded further with the discovery of another deposit nearby.

This deposit, named Torbrit, later contributed to most of the historical production at Dolly Varden. At its peak,  it was considered the third-largest silver producer in all of Canada.

Altogether, about 20 million ounces of silver were produced from the two historical mines over a 40-year period, with assays of ore as high as 2,200 oz (over 72 kg) per tonne.

Though production subsequently ceased due to low silver prices, that didn’t deter companies from expressing their interest in these assets. Dolly Varden eventually acquired the property with the grand ambition of re-awakening the historic silver mine.

But first, the company plans to unlock more silver resources from the historical deposits through drilling, beginning with an aggressive two-year campaign that is already underway.

According to DV, only about 3% of the property has been explored in detail, leaving tonnes of upside for shareholders as well as investors looking to position themselves for the imminent silver demand boom.

Drilling is progressing well so far in this year’s 10,000-metre program, split equally between infill and expansion of the high-grade, potentially bulk-mineable silver resource at the Dolly Varden property.

It was previously estimated that the project has 32.9 million ounces of silver in the indicated category and 11.477 million ounces inferred, all adjacent to the historical deposits. These figures could get much bigger once the drilling is ultimately completed — perhaps surpassing 100 million ounces total.

Geologically, the project draws similarity to Skeena Resources’ Eskay Creek, located to the north and right in the heart of the Golden Triangle. The Eskay mineralization has been the focus of considerable exploration activity dating back to the 1930s, and at one time was the highest-grade gold mine in the world.

According to DV, the Eskay Creek deposit is said to be on the same structural trend as its own property, with Dolly Varden situated at what should be the silver-dominant end of the VMS-style mineralization.

Could Dolly Varden represent the focal point of North America’s next silver mining district? With demand for the precious metal set to explode in the coming years, the discovery potential of this large, rare pure-play silver project warrants our attention.