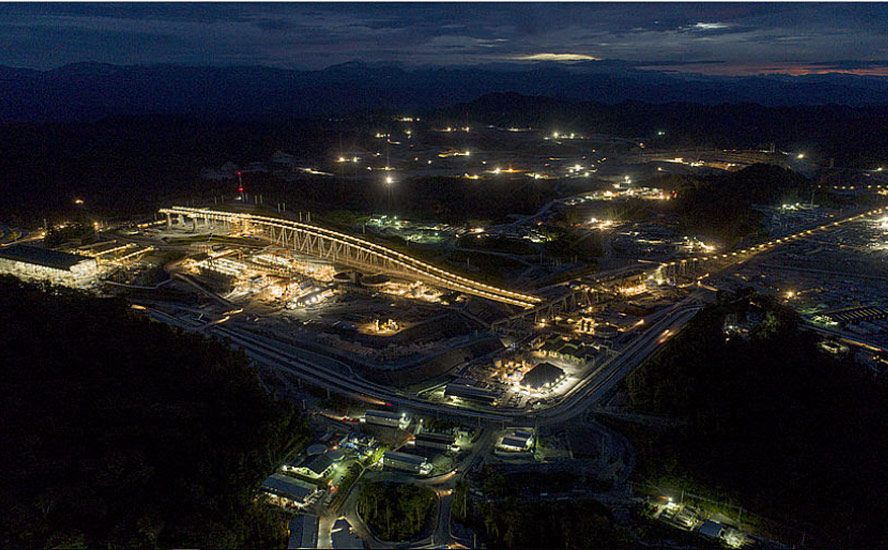 Panama’s decision to close a giant copper mine couldn’t come at a worse time for the market, and highlights the risk of investing big in some projects.

Just when the world faces a looming shortage of copper — a metal essential for the green revolution — Panama on Thursday said it will halt commercial operations at the Cobre Panamá operated by Canada’s First Quantum Minerals Ltd. It followed the breakdown of tax talks and is a rare move among Latin American countries.

The mine, which is one of the world’s newest and can produce about 300,000 tons a year of copper, cost at least $10 billion to build.

The industry has long feared resource nationalism, where assets can be stripped from them in extreme cases. Investing can be a huge risk when billions of dollars must often be spent up to a decade before a mine turns a profit. The fear of losing assets or having to renegotiate terms with governments has led the sector to shy away from what are often perceived as the riskiest jurisdictions.