Anyone with a passing interest in renewable energy, consumer electronics or electric vehicles will have come across the term permanent magnets, which are made from different combinations of metals and rare earth elements. Permanent magnets have been around since the 1960s, but the game-changer happened in 1982 when General Motors research scientist John Croat created the world’s strongest permanent magnet using rare earths. A division of the company called Magnequench was established in 1986.

The purpose of Magnequench was to produce neodymium-iron-boron (NdFeB) magnets, a superior type of permanent magnet that GM needed for its vehicles. The research was driven by the high raw material cost of samarium-cobalt permanent magnets which had been developed earlier. There are two different ways that permanent magnets can be made, so GM focused on melt-spun nanocrystalline NdFeB magnets, and Sumitomo Metals Industry of Japan made full-density sintered magnets.

Sumitomo was later absorbed by Hitachi, which manufactures and licenses its patented technology for making neodymium magnets to other companies. GM’s foray into the business took a more interesting turn.

China wouldn’t have been able to develop its REE industry if it wasn’t for the dubious acquisition of Magnequench. In 1988 Indianapolis-based Magnequench was mysteriously sold to members of former Chinese leader Deng Xiaoping’s family. The facility was then shut down and moved to China in 2000.

For the fascinating story of how Magnequench and its technology passed to the Chinese, read a 2006 article by Jeffrey St. Clair. (The connection with the Deng Xiaoping family was through the Sextant Group, which purchased Magnequench from GM. Sextant was a front for two Chinese companies with close ties to the government, which it is believed targeted Magnequench for developing its long-range cruise missiles).

Since then, rare earth metals, alloys and magnets needed by US defense contractors come either directly or indirectly from mostly China, which has a monopoly on the mining and/or processing of the 17 elements found in the Periodic Table.

For another great article, on how the US ceded control of its rare earths industry to China, read our How the US lost the plot on rare earths

There are six types of permanent magnets, but only two are made with rare earth elements: neodymium-iron-boron magnets, and samarium-cobalt magnets. The other four types of magnets are ceramic (or hard ferrite), alnico, injection molded and flexible.

Without going into a whole lot of detail on these four, ceramic magnets are composed of iron oxide and barium or strontium carbonate. They are the earliest type of magnet invented, going back to the ancient Greeks, who knew about lodestone, a magnetic ore. The first ceramic magnets came out in the 1950s. More powerful magnets than previously, in any shape, could be made by taking powdered barium ferrite or strontium ferrite and forming it into the shape of the magnet, then baking it. In contrast neodymium-iron-boron magnets are an alloy of neodymium, iron and boron, that is melted in a furnace then cooled into ingots. The ingots are pulverized, the powder is sintered into dense blocks, heat treated, and cut to shape, before being surface-treated and magnetized.

Ceramic magnets are easy to magnetize, resistant to corrosion and stronger than natural magnets, but are brittle and break easily, meaning they can’t be used in machinery that flexes. Neodymium magnets are also brittle, and are not as heat-resistant, requiring a coating to prevent corrosion. However they are stronger than any other type of magnet of the same size and are very resistant to demagnetization by external magnetic fields. This makes NdFeBmagnets suitable for powerful turbines and generators, whereas ceramic magnets are better for lower-power machinery.

Until neodymium-iron-boron and samarium-cobalt magnets came along, the most powerful magnets were alnico magnets made of aluminium, nickel and cobalt. Alnico magnets replaced electromagnets, and alnico magnets have largely been overshadowed by stronger NdFeB and SmCo magnets, but they are still placed in high-temperature handling equipment and sensors, to name a couple of uses.

Injection molded magnets are made by mixing the magnetic material with a polymer binder. This allows magnets to be molded into complex shapes, suitable for insertion onto or around existing components, thereby saving steps in the manufacturing process. Flexible magnets are similar only they are produced in flat strips and sheets. Vinyl is often used as the binder.

Samarium-cobalt magnets were first introduced in the 1970s. They are stronger than alnico or ceramic material and offer the best heat resistance of all the permanent magnet types, with the ability to withstand temperatures up to 300 degrees C. However due to their higher cost, they are less popular than the most common rare earth magnet, NdFeB. Samarium-cobalt magnets are highly resistant to rusting, but they are also brittle and may fracture when extreme heat causes them to expand.

Neodymium-iron-boron magnets have similar properties to their samarium-cobalt cousins, except they are less resistant to oxidation, needing a surface treatment, and can’t withstand such high temperatures. Because they pack such a high magnetic punch, NdFeB magnets can fit into compact spaces, such as electric motors and cordless tools.

Terbium and dysprosium are sometimes added to NdFeB magnets to allow them to tolerate even higher temperatures.

There are more scientific ways to compare permanent magnets. Remanence refers to the strength of the magnetic field, coercivity means how resistant the material is to becoming demagnetized, energy product is the density of magnetic energy, and Curie temperature is the point at which the material loses magnetism.

Electric motors use magnets to convert electrical energy into mechanical energy. A permanent magnet is placed in a conductive substance, then the magnetic field from the magnet turns another piece of equipment, which rapidly rotates the motor. Permanent magnets can also perform the reverse function, turning mechanical force into electrical force. Placing two permanent magnets opposite one another creates repellant forces that rotate a turbine, which then turns a rotating coil called an armature, thereby generating electricity. 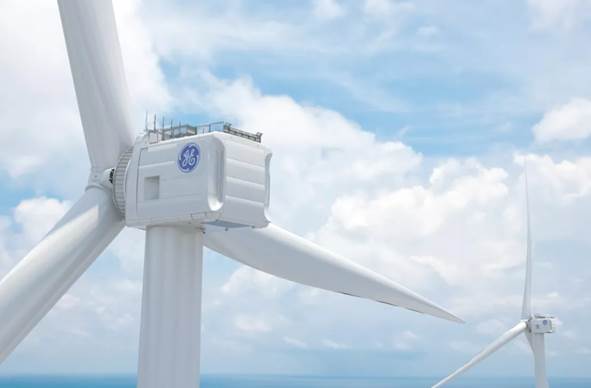 A permanent magnet motor is considered to be more efficient than an induction motor based on copper coils – used for example in Tesla’s Model X and Model 3. A a year ago Tesla switched to a magnetic motor using neodymium in its Model 3 Long Range car.

As an aside, neodymium is among a mix of rare earth elements found in the nickel metal hydride (NiMH) batteries of a range of plug-in electric and hybrid vehicles, including GM’s EV1, Honda EV Plus, the Ford Ranger EV and the Toyota Prius.

The anode of a NiMH cell is most commonly a mix of lanthanum, cerium, neodymium and praseodymium.

The US Military is an important buyer of permanent magnets. Stealth helicopters have neodymium magnets in their noise cancellation technology blades.

Permanent magnets are a key technology in the massive transformation that the transportation industry is undergoing, from ICE-powered vehicles to electrics. 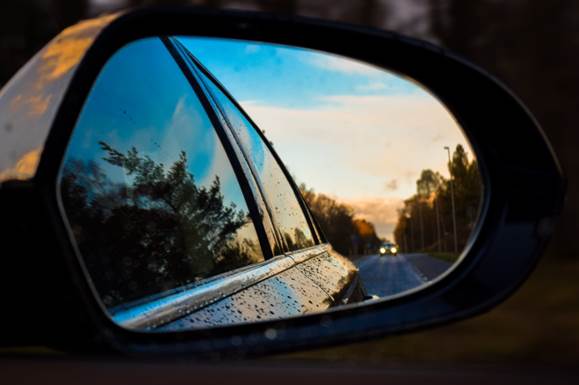 Demand for the materials that go into these magnets is only going to grow. An example is neodymium. The market for neodymium-iron-boron magnets is estimated at $11.3 billion; demand for neodymium has increased every year since 2015. And with electric vehicle sales expected to grow 24% a year until 2030, it’s a valid question whether there’s going to be enough magnet materials, particularly rare earth elements, to go around.

China has a lock on REE supply and the only significant non-Chinese supplier is Australia’s Lynas, which processes its REEs in Malaysia. North America has no rare earth deposits anywhere near production and only one mine, which ships its rare earths to China for processing.

At Ahead of the Herd we’ve identified a project in northern BC that has all the elements in place for a successful, small-scale rare earth operation: Defense Metals’ (TSX-V:DEFN) Wicheeda Project.