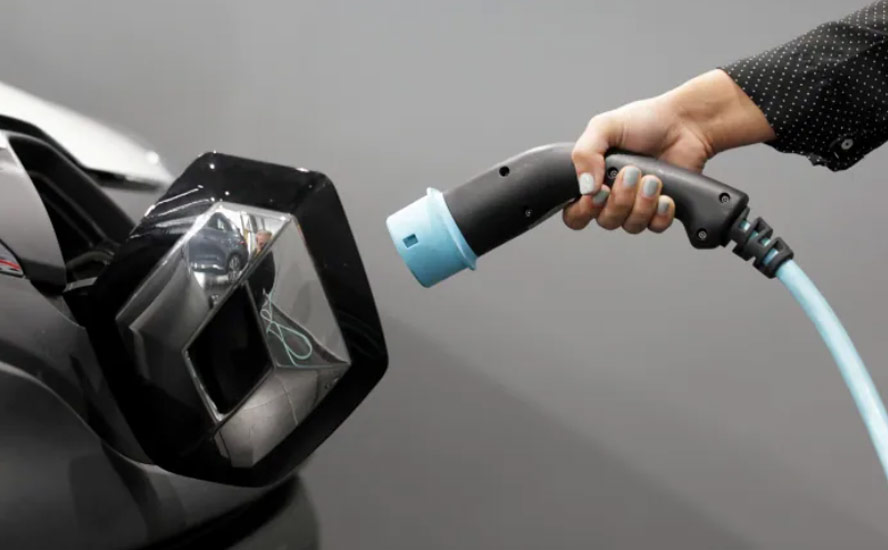 The federal government is preparing to transform its industrial policy in a bid to shelter Canadian production of electric vehicle batteries from the threat posed by the United States’ offer of billions of dollars in new subsidies, sources say.

For the first time, Ottawa is set to subsidize the production costs of large electric vehicle battery producers. It hopes to convince them to set up their plants in Canada, or to maintain their presence here.

The new measures would be a game-changer for Canada’s industrial policy. For decades, government programs have been based on funding “non-recurring” capital expenditures, such as the construction or modernization of factories.