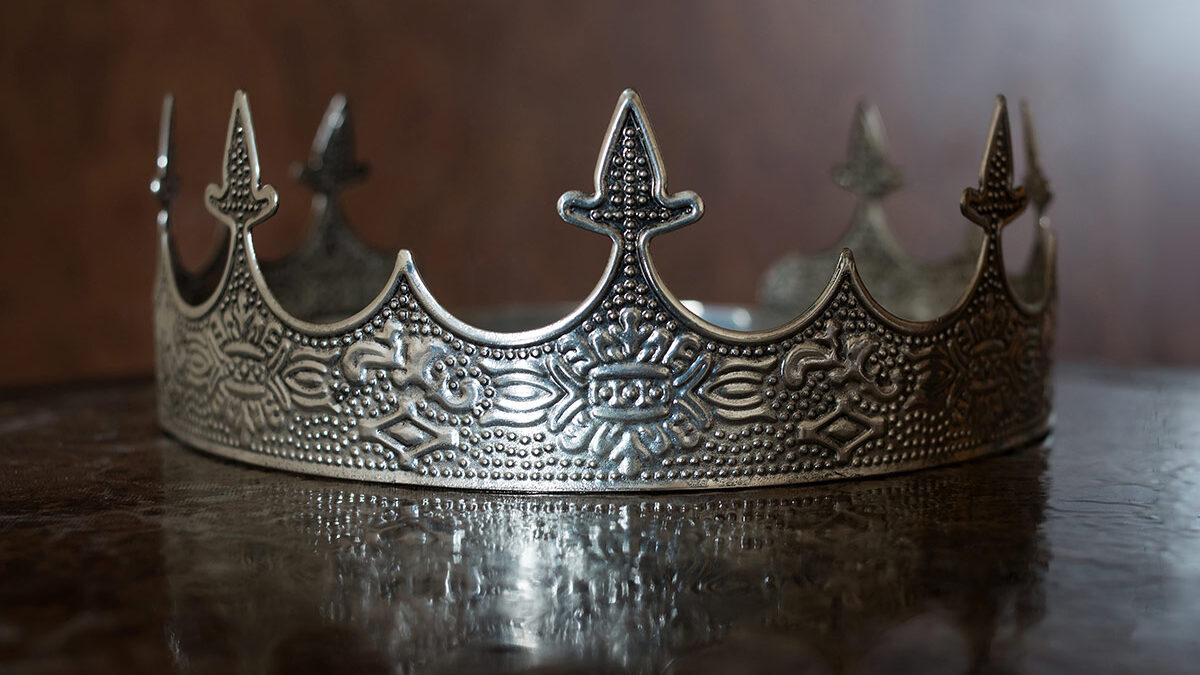 Norden Crown has started drilling at its Fredriksson Gruvan, a past-producing mine originally discovered in 1976. Based on historical drilling data and 3D modeling, the company identified a series of drill targets.

A priority target at Gumsberg is Fredriksson Gruvan, a past-producing mine discovered in 1976, when surface trenching, sampling and nine diamond drill holes identified precious metals and base metals mineralization.

Norden Crown later staked the Fredriksson Gruvan prospect as part of a larger staking acquisition in March 2017. This license is referred to as “Gumsberg West“ and forms the western half of its Gumsberg project.

According to data compiled by Norden Crown, a total of 29 historical holes (3,935 meters) were drilled at Fredriksson Gruvan to an average depth of 135 meters.

Historical open-pit and underground mining has removed mineralization in the top 91 meters of the deposit. Mineralization at Fredriksson Gruvan extends for a minimum of 200 meters below the historical workings and is open in all directions.

Norden Crown will use this historical data as a guide for current and future exploration programs.

Apart from the past mining success at Fredriksson Gruvan, a big reason why the company has committed to advancing this prospect is due to its resemblance to the famous Broken Hill ore deposit found in New South Wales, Australia.

Named after the town on which the deposit is situated, Broken Hill is widely considered the world’s richest and largest zinc-lead ore deposit.

The geology of the Broken Hill orebody is a series of boomerang-shaped, highly sheared and disrupted, ribbon-like and poddy (elongated, lens-shaped) massive sulfide lenses that outcrop in the central section (hence the name “Broken Hill”) and then plunge steeply north and moderately south.

The intercept occurs 35 meters below historical mine workings. Norden’s technical staff confirmed from visual inspection that hole GUM-20-09 encountered an 11-meter massive to semi-massive sulfide body of mineralization extending from 123m to 134m below surface. The drill core is currently being cut and sampled.

“The drilling of stratiform sulfides on our first drill hole below the mine workings at Fredriksson Gruvan is of great importance, as it most assuredly confirms the continuity of the mineralization at depth below the old mine,” Varas states in the Jan. 7 news release. “Furthermore, the confirmation that we are testing a Broken Hill Type Zn-Pb-Ag mineralized prospect is hugely encouraging as these style deposits are very few around the world and include some of the largest accumulations of Pb-Zn-Ag on Earth.”

Ongoing diamond drilling at Fredriksson Gruvan will test the continuity of this mineralization below the historical mine workings, where recent 3D geological modeling demonstrates that silver-zinc-lead mineralization could extend to at least 400 meters depth.

Norden Crown Metals (TSXV:NOCR, OTC:BORMF, Frankfurt:03E) has also started the new year off right on a second project, by intersecting stratiform (confined to a single stratigraphic, ie., rock layer unit) sulfide mineralization on the first hole of a brownfield target it started drilling last fall at its flagship Gumsberg VMS project in Sweden.

On Nov. 16, 2020, Norden Crown announced an initial 2,500 meter diamond drill program at its Östra Silvberg prospect, located on the Gumsberg license, in the Bergslagen province of southern Sweden.

The program’s objective is to expand the Main Zone and the newly discovered South Zone, via down plunge and step-out drilling.

Gumsberg is an 18,300-hectare land package with five exploration licenses. The property was mined from the 13th century through to the 1900s, with an astounding 30 historic mines on the property including Östra Silvberg — the largest silver mine in Sweden from 1250 to 1590.

The geological theory Norden Crown is operating under, is that the high-grade zinc-silver grades they are finding, are re-mobilized mineralization that precipitated out of the rocks as they were squeezed during metamorphism millions of years ago.

The company has delineated steep “chimney-like structures” that are analogous to the orientation of the deposits found at the nearby Garbenberg mine, some of which go as far as a kilometer deep.

In early 2018, while drilling under the Östra Silvberg mine, Norden Crown drilled a hole that was so high-grade, the area demanded further investigation. The hole returned about 22% combined lead-zinc, plus well over 600 grams per tonne silver. In 2019, a 1,454-meter drill program reported high-grade silver-zinc-lead results.

Significantly, two of the four holes drilled at Östra Silvberg South intercepted unmapped mine workings that plunge deeper than expected and further east than indicated by historical maps — suggesting that the mineralization is more extensive than previously thought.

At Ahead of the Herd, we view the success of drill hole GUM-20-09 as a harbinger of what is to come from Norden Crown’s Fredriksson Gruvan. The prospect is remarkable for the consistency of grades being found at surface and at depth, so we will be watching for this when we receive assays, expected in the next few weeks. We also expect news from Norden Crown’s drilling campaign at Östra Silvberg South, where 2019 diamond drilling returned high-grade silver-zinc-lead mineralization.