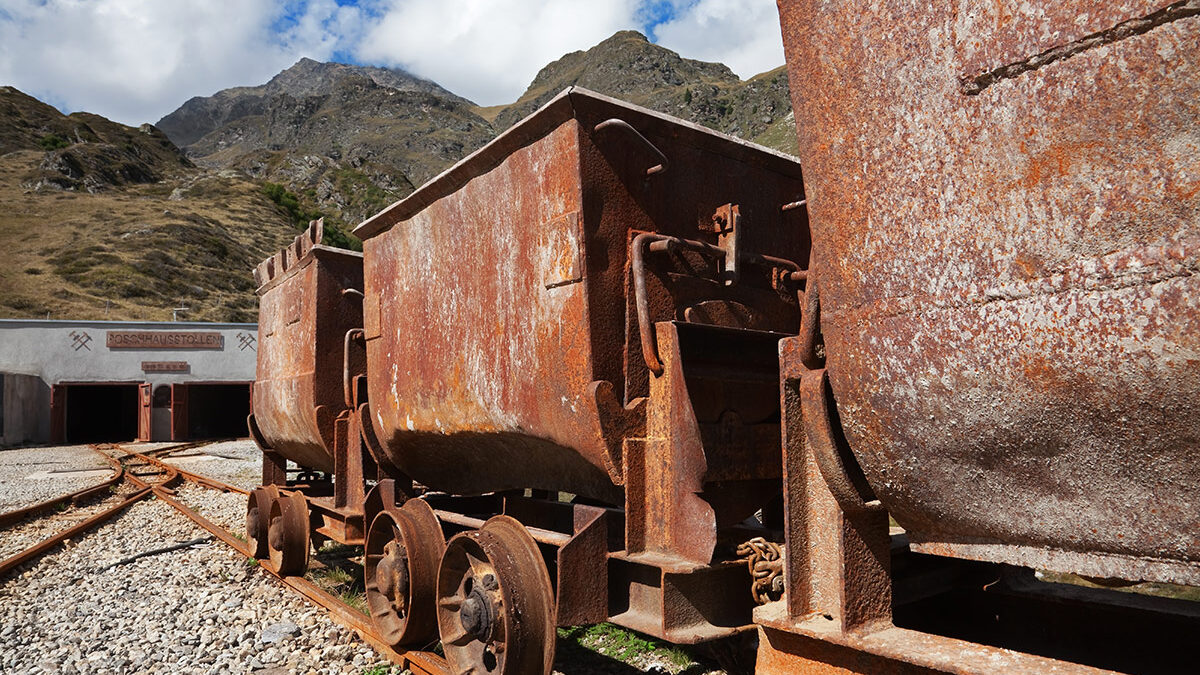 The long wait for drill results from Mountain Boy Minerals’ (TSXV:MTB, Frankfurt:M9UA) American Creek project should soon be over. The company on Tuesday, Feb. 2 announced the assay lab has committed to delivering the assays within two weeks.

Mountain Boy and its shareholders have been holding their breaths waiting for results from the 11-hole fall drill program, centered around the past-producing Mountain Boy Mine, located in British Columbia’s Golden Triangle.

Several world-class deposits exist around the project area, including the historical Premier Mine 11 km to the southwest and the Big Missouri Mine 3 km to the west. The former was once the largest gold mine in North America, producing 2 million ounces of gold and 45 million ounces of silver.

The historic Eskay Creek Mine — which went on to become Canada’s highest-grade gold mine and the world’s fifth-largest silver producer — is also part of the Golden Triangle of northwestern BC.

Delays related to the covid-19 pandemic have slowed the release of drill results for a number of exploration companies including Mountain Boy. However the assays are in the hopper and Mountain Boy is already preparing to head back to its Golden Triangle precious and base metals projects.

MTB states: The 2020 drilling included holes stepping out from the old mine workings, where along strike favourable results were drilled in 2006 and a new target 430 meters north along trend. Another target, 2 km to the west, was also tested. The presence of visible silver sulphide minerals and other visual geological information in the drill core supported the decision to continue to aggressively advance the project. A drill plan has already been developed for the 2021 field season, 3 drill pads are constructed, and contractors are in place to resume drilling this upcoming field season.

Indeed the initial observations were very promising. Sulfide minerals including argentite, acanthite, tetrahedrite, tennantite, galena, chalcopyrite and sphalerite have been seen in drill core from all four target areas. The presence of silver-bearing minerals in the widely distributed targets is “highly encouraging” with potential for size in the system, the company said in November.

The first phase of drilling on the American Creek project focused on testing the extent of the epithermal-related silver and base metal mineralization associated with property-wide veining and vein breccia.

Five holes were drilled at the Wolfmoon Zone, where select grab samples from 2019 and geophysical anomalies from the 2020 IP survey are concurrent. Mineralization consisting of galena, chalcopyrite and sphalerite was observed in quartz veins in drill core.

At the MB Silver high-grade zone, three drills targeted where kilogram-silver values were drilled back in 2006. Two of the three holes intersected the zone, with the third failing to reach its target depth due to poor ground conditions. The two holes that intersected the high-grade zone extended the known mineralization over an additional 81 meters along strike.

Significant mineralization was also encountered in the new Upper Ruby Zone located 430 meters north of MB Silver. This zone was discovered in September when the company was exploring the Dorothy target area. Based on the observed mineralization and the trend of the veining, the geological team at Mountain Boy decided it was a meaningful drill target.

The drill hole intersected silver-bearing sulfides at Upper Ruby, which has been traced for 115 meters on surface and 52 meters into the hill. The team believes the mineralization is similar to the high-grade zone drilled in 2006 and is either an extension of this zone or a separate but related parallel zone located below.

The Four Bees Zone, previously thought to be the Franmar Zone, was targeted using a track-mounted drill from the MB Silver road. Although mineralization occurs in this drill hole, it is believed the hole ran parallel to the zone and failed to adequately test it. A helicopter-supported drill pad supports targeting this zone next season.

“We know this geological system carries high grades: We see that in the historic workings, in the surface showings and from the 2006 drilling. Initial review of the core shows that there is also potential in the system for size. We are already making arrangements to re-start the drilling as early as possible next season.”

With three distinct target areas as well as a newly discovered zone, Roulston believes that “any one of these can be a company maker.”

To prepare for its next phase of exploration at American Creek, the company in November announced a private placement of just over $1.67 million. The units were priced at a 50% premium over the share price, an indication of market interest.

“More targets will be worked on in the coming months,” Roulston affirmed last fall. His company wants to demonstrate that this is a district-scale project exactly like the old Premier Mine, where multiple high-grade deposits lie over an extensive area.

Two of the targets on the property are likely there because of an intrusive heat source discovered to be Early Jurassic, the same geological era as Premier. This is a good sign that it is onto something big.

Meanwhile, drill permits are either in place or being renewed at BA Silver and Surprise Creek. At BA, previous drilling by Mountain Boy and joint venture partner Great Bear Resources (TSXV:GBR) outlined an extensive zone of silver-lead-zinc VHMS (volcanic-hosted massive sulfides) mineralization. The geological team believes the Barbra Zone, where 180 drill holes were completed, is part of a mineralized horizon that extends for at least 10 kilometers on the property.

Mountain Boy Minerals reports it is currently seeking to diversify its investing audience by pursuing an over-the-counter (OTC) QX listing in the United States, and that the company is DTC eligible. The latter is expected to create a seamless process of trading, and over time, should enhance the liquidity of the company’s common shares in the US.

Richard does not own shares of Mountain Boy Minerals (TSX.V:MTB, Frankfurt:M9UA). MTB is a paid advertiser on Richard’s site aheadoftheherd.com