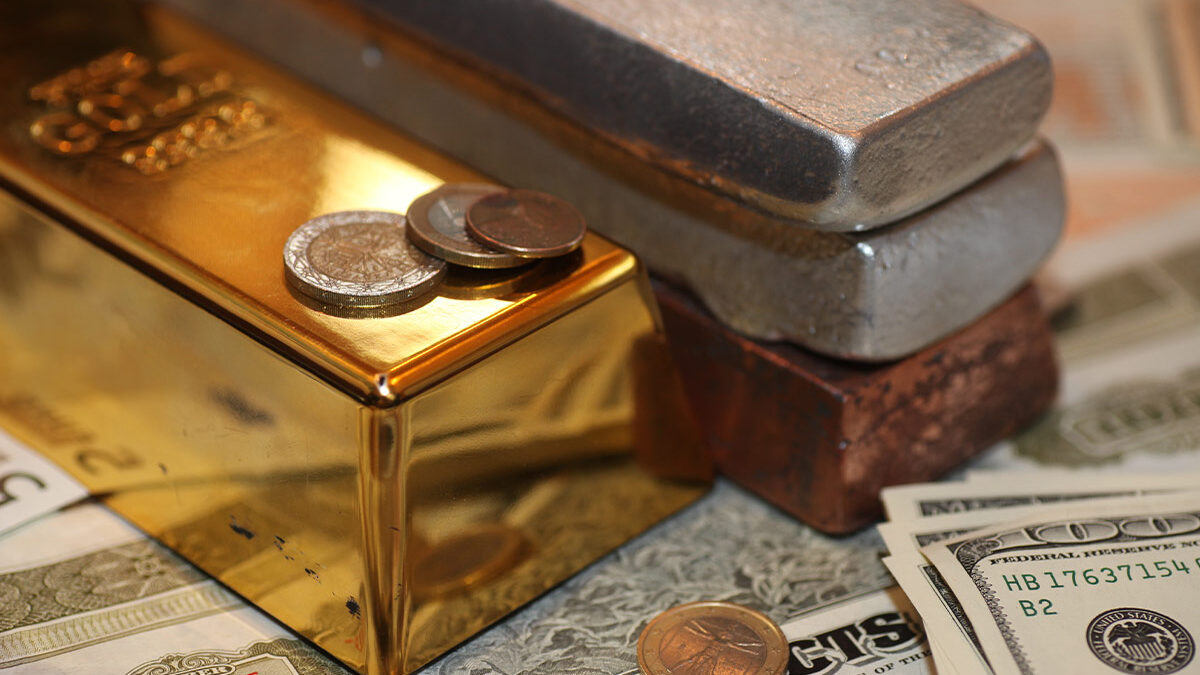 The company this week announced that detailed structural mapping, as well as underground mapping and sampling, are now underway on the property. Drilling is set to follow soon, expected to take place before the end of the month.

A later update revealed assay results for three samples collected from what is interpreted to be a northward extension of the High-Grade zone at American Creek. These include:

These samples were collected from the cliffs 285 metres to the north of the High-Grade zone at approximately the same elevation (see figure below). Several other samples from along this newly mapped exposure have been sent to the lab.

With drilling imminent, two new drill pads have now been constructed in locations that will effectively test the targets.

A second pad, 310 metres to the north of the first pad, will test the newly found mineralized zone. The holes will be drilled to intersect both the shallow dipping main structure and the high angle cross structures (see below).

The American Creek project is a 2,600-hectare property centered on the past-producing Mountain Boy silver mine, located 20 kilometres north of Stewart in BC’s Golden Triangle.

The property has favourable host stratigraphy, including rocks from the Lower to Middle Jurassic Mount Dilworth formation and Lower Jurassic Hazelton Group. Recent geochronology also confirmed the presence of Early Jurassic intrusions on the property.

There is abundant evidence pointing to large, continuous regional and property scale faults, folds and shear zones, which are often related to mineralization in the region. Significant alteration and mineralization have already been observed along these structures forming the American Creek corridor.

Therefore, Mountain Boy Minerals considers the area to have “real potential to host one or more deposits.” While it holds a significant land package, with a variety of targets identified, much of the project area remains underexplored.

Mapping and prospecting on the project so far have already led to multiple discoveries, including a new area of gold-silver-base metal mineralization on Bear River Ridge, a silver and base metal intermediate epithermal system along an approximate 2 km trend, and — more importantly — an Early Jurassic latite porphyry intrusion below the epithermal system.

“The presence of numerous nearby past producers, an evolving understanding of the geology and encouraging results and discoveries in the region all support the highly prospective nature of the area,” the company commented on its flagship asset.

For this year’s program, ongoing detailed structural mapping has concentrated around the many mineralized showings on the American Creek project, including the High-Grade zone.

Results from this mapping suggest that the High-Grade zone mineralization is related to an interpreted shallow westward dipping thrust fault and east-west steeply dipping cross-cutting structures.

It is postulated that the best mineralization occurs at the intersection of these two structures, and future drilling will test this hypothesis.

Geologists have been working with a mountain guide mapping the cliffs around the historic silver mine. This has resulted in the discovery of several new mineralized showings to the north.

The mineralization appears to be within the same stratigraphic horizon as the High-Grade zone and is cut by similar steeply dipping cross structures. Several samples have been collected from the new showings and assays are pending.

Drilling last year had demonstrated that the shallow structures intersected in drill holes are rich in base metals and likely represent one of several mineralizing pulses in the epithermal system.

Guided by additional mapping results, the company will now turn to steeper cross structures and localized ore shoots during this season’s drilling.

Drilling of the High-Grade zone will be at a different azimuth with the intention of testing the intersection of the shallow westward dipping thrust fault and the east-west cutting cross structures.

These exceptional grades demonstrate why this is still such a compelling target.

Meanwhile, MTB is also looking to make significant discoveries across its various projects in this mineral-rich part of BC. One of those is the recently acquired Telegraph project.

The first phase of a field program is being carried out on the Telegraph property. Field crews have already conducted mapping and sampling, and also examined the 2014 drill core.

The project now has a compiled and digitized data set of historic work and a newly acquired fine resolution satellite orthophoto, both of which help with mapping structural and geochemical trends.

The research is part of the Targeted Geoscience Initiative, a program that is fully funded until 2025 and focused on critical elements including copper. Additional samples from drill core were taken to be analyzed by short wave infrared radiation (SWIR) at MDRU.

This analysis will help in the evaluation of the alteration assemblage of the drill core and with vectoring for future potential drilling, MTB stated in the July 19 press release.

Lucia Theny, MTB’s vice president of exploration, commented: “I am very excited to collaborate with the GSC, BCGS and MDRU as their expertise and advanced analytical methods will be tremendously helpful for the next stage of exploration on the project.”

Covering 23,000 hectares of land, the Telegraph property was the site of past exploration campaigns by numerous companies, each focused on their own individual small claims.

According to the company, the Telegraph project features the same oceanic arc volcanic and sedimentary sequences and their associated porphyries responsible for the vast mineralization that the Golden Triangle is famous for.

The area has received sporadic exploration over the past five decades, including silt, soil and rock geochemistry, geological mapping, geophysics and minor drilling.

There are currently 32 MINFILE occurrences on the property, including six known prospects: DOK, DOK-35, Yeti, Blizzard, Steep Creek and Canyon 24.

DOK is the most advanced exploration target on the property, and the neighboring DOK-35 prospect is considered part of the same mineralizing system.

DOK was first explored in the early 1970s with a focus on copper. That work identified numerous copper showings and outlined a substantial copper-in-soil geochemical anomaly referred to as the Main target 1,200 by 850 metres in size.

With drilling at American Creek set to begin shortly, we will be closely monitoring MTB and its exploration progress this summer.

Centred on a past-producing high-grade silver mine, this property could well be part of a large mineralized system.

Work to date has more than supported this hypothesis, as various mineralized occurrences (silver, gold and copper) have been confirmed along a multi-kilometre trend. But just to what extent can this geological system stretch remains to be seen.

The 2021 program would be the first time in which the company drill tested the previously identified targets, leading with the promising High-Grade vein, which had the best silver values in the historic mine.

By the end, it’s entirely conceivable this mineralized system can be extended over two kilometres, containing several areas of silver-rich mineralization.

The fact that MTB compares this geological setting to the Premier camp, an important historic gold-silver producer, is also encouraging.

Ahead of the Herd is not a registered broker, dealer, analyst, or advisor. We hold no investment licenses and may not sell, offer to sell, or offer to buy any security.

Richard does not own shares of Mountain Boy Minerals (TSX.V:MTB).