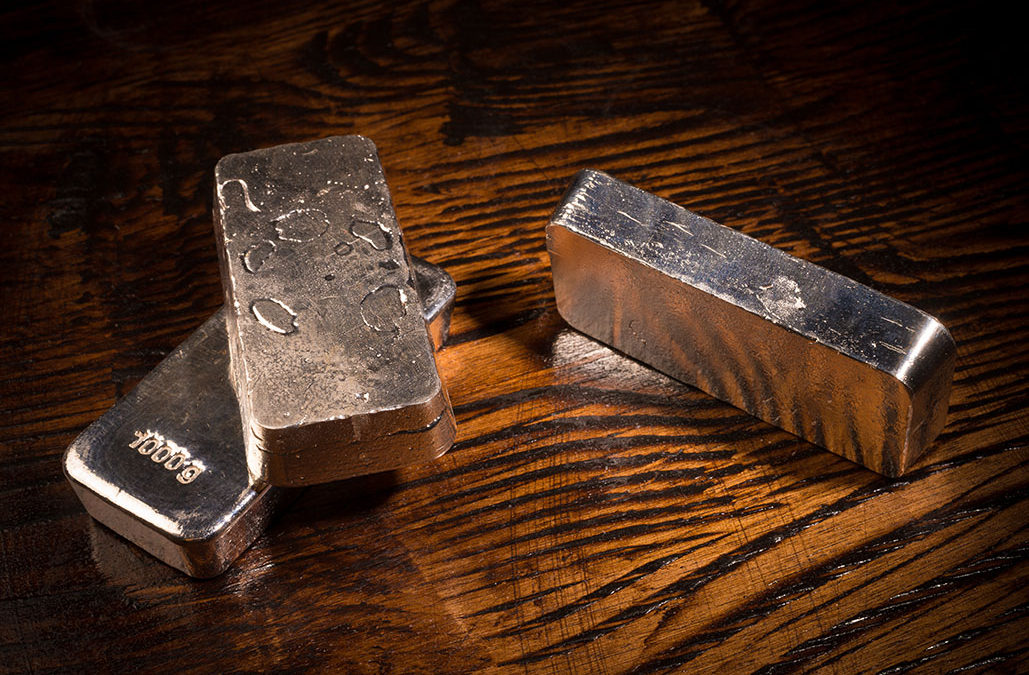 Following an earlier update on the company’s exploration plans in the prolific Golden Triangle of BC, Mountain Boy Minerals Ltd. (TSXV: MTB) (OTCQB: MBYMF) (Frankfurt: M9UA) has added another project to its “to-do” list during the busiest time of the year.

The multi-element Theia project, where fieldwork in 2020 identified a 500m long trend of silver-bearing mineralization, is the focus of MTB’s latest exploration program.

This program is intended to define drill targets in multiple areas on the property, with a focus on delineating and extending the high-grade silver trend that produced several grab samples in excess of 1.0 kg/t silver.

The exploration program will include re-interpretation of previous geophysics, detailed mapping and sampling, as well as channel sampling. This would help the company develop a better geological understanding of the potential of this well-mineralized area.

MTB’s Theia property covers an area of 9,028 hectares in the Golden Triangle region of British Columbia.

It is located 30 km east-southeast of Stewart, BC, and 15 km north of the historic Dolly Varden silver mine. There are logging roads within 10 km of the eastern boundary of the claims and the proposed Homestake Ridge Road is 12 km to the west.

The property shares a southern claim boundary with Hecla Mining Company’s Kinskuch property, which, according to Hecla, hosts potential for the discovery of epithermal silver-gold, gold-rich porphyry and volcanogenic massive sulfide (VMS) deposits.

Field work by Mountain Boy in 2020 followed up on the high-grade silver occurrences identified in the 1990s on the western part of the project as part of a reconnaissance program looking for gold.

Since that time, extensive glacial retreat has opened up areas that have not previously been explored. The MTB geological team confirmed the historic occurrences and extended the mineralized trend to 500 metres.

The area covered by the present Theia property was first explored in the 1960s by a unit of Kennecott as a copper and molybdenum porphyry prospect. Subsequent work by Bond Gold in the 1990s was successful in identifying precious and base metal mineralization.

This year’s program is intended to develop a more comprehensive geological understanding of the several styles and areas of mineralization through detailed mapping and sampling and to develop potential drill targets.

Covering more than 2,600 hectares of land, MTB considers the American Creek property to have “real potential to host one or more deposits.”

The presence of numerous nearby past producers, an evolving understanding of the geology, and encouraging results and discoveries in the region all support the highly prospective nature of the area, the company said.

Mapping and prospecting on the project so far have led to multiple discoveries, including a new area of gold-silver-base metal mineralization on Bear River Ridge, a silver and base metal intermediate epithermal system along an approximate 2 km trend, and — more importantly — an Early Jurassic latite porphyry intrusion below the epithermal system.

Ascot Resources is currently focused on restarting the historic Premier mine, which has produced over 2 moz gold and 45 moz silver.

The initial fieldwork at American Creek, which is now underway, is intended to refine follow-up drill targets around the High-Grade zone at the historic Mountain Boy silver mine.

Drilling last year demonstrated that the shallow structures intersected in drill holes are base metal rich and likely represent one of several mineralizing pulses in the epithermal system. This season’s drilling will target steeper cross structures and localized ore shoots and will be guided by additional mapping.

A detailed structural mapping and 3D modelling initiative will take place before an initial phase I drill program of up to 1,500 metres commences.

These exceptional grades demonstrate why MTB believes it is still such a compelling target.

The first style consists of multi-pulsed epithermal mineralization telescoping off a porphyry hydrothermal system, with the Early Jurassic intrusion identified on the property providing the magmatic heat source for circulating metal-bearing fluids.

The second style consists of structurally controlled mineralization associated with the emplacement of Middle Eocene dyke swarms and stocks of the Coast Plutonic Complex.

MTB believes the American Creek project has district-scale potential for both ages of mineralization.

The property is strategically located amongst many world-class deposits including the aforementioned Premier mine 11 km to the southwest and the Big Missouri 3 km to the west. The latest mine in the area is Pretium’s Brucejack deposit, located 30 km to the north.

Other past producers in the immediate area include the Silver Coin, Red Cliff, Scottie Gold, Dunwell and Mountain Boy mines.

In 2020, Ascot released robust results on an independent feasibility study that would involve developing four underground mining operations at the past-producing Silver Coin, Big Missouri and Premier, and the new Red Mountain deposit. The four mines would feed a refurbished 2,500 tpd mill at Premier. All these deposits are part of the Early Jurassic mineralizing event.

The historic Porter Idaho, Silverado and Riverside mines are examples of Paleocene high-grade silver-lead-zinc vein deposits within the Stewart camp.

The Golden Triangle is one of the most richly mineralized areas on the planet, hosting large deposits of gold, silver and copper. Historically, some of the world’s largest deposits were discovered in this area.

At present, there are only two mines operating in the region (Brucejack and Red Chris), with a third (Premier) on its way. Several more are in various stages of being put into production.

All of the mineral deposits formed in the Golden Triangle can be found near surface, making them easily accessible to up-and-coming miners.

Recognizing, for the first time, that the many mineralized occurrences are part of one large geological system, Mountain Boy Minerals has been actively acquiring and exploring properties (including an exceptionally rich historic silver mine) in the American Creek corridor, forming part of its flagship project.

An experienced team has spent the last two years working on this project after compiling a wealth of historic information. Geological work to date suggests strong similarities to the adjacent Premier camp, one of the richest mining camps in the province.

Plus the recently announced exploration program at Theia — and at the Southmore copper-gold project located 40 km northwest of the historic Eskay Creek mine — we may just be looking at one of BC’s most active and diversified exploration/ development companies over the coming years.

Our publications are not a recommendation to buy or sell a security – no information posted on this site is to be considered investment advice or a recommendation to do anything involving finance or money aside from performing your own due diligence and consulting with your personal registered broker/financial advisor. AOTH/Richard Mills recommends that before investing in any securities, you consult with a professional financial planner or advisor, and that you should conduct a complete and independent investigation before investing in any security after prudent consideration of all pertinent risks.  Ahead of the Herd is not a registered broker, dealer, analyst, or advisor. We hold no investment licenses and may not sell, offer to sell, or offer to buy any security.