More Than Precious: Silver’s Role in the New Energy Era (Part 3 of 3) 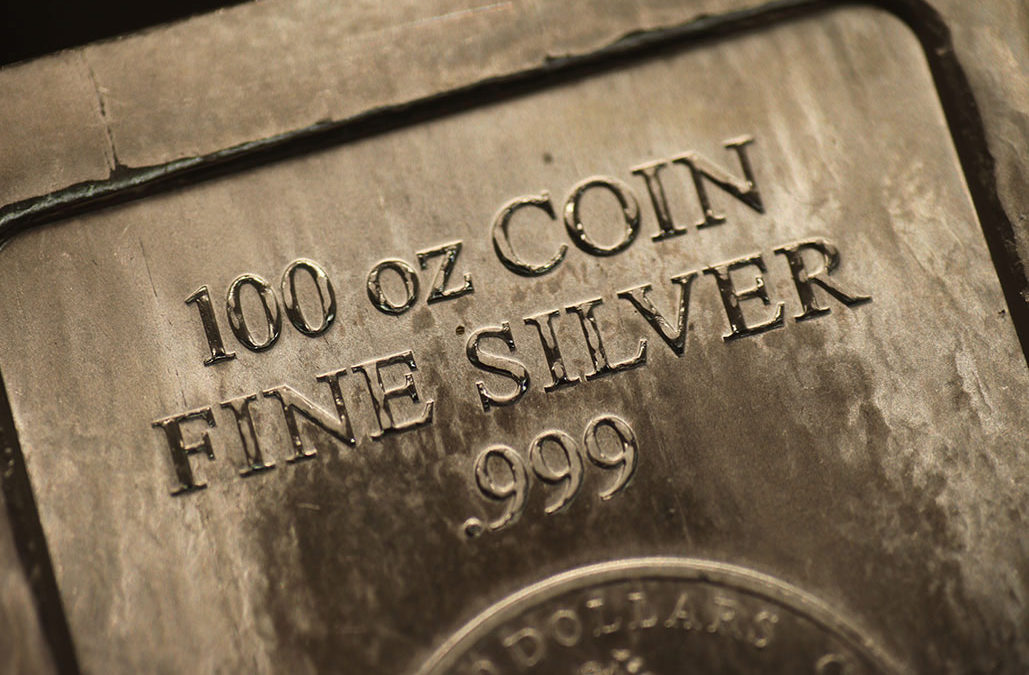 Silver is one of the first metals that humans discovered and used. Its extensive use throughout history has linked its name to its monetary value. However, as we have advanced technologically, so have our uses for silver. In the future, silver will see a surge in demand from solar and electric vehicle (EV) technologies.

Part 1 and Part 2 of the Silver Series showcased its monetary legacy as a safe haven asset as a precious metal and why now is its time to shine.

Part 3 of the Silver Series comes to us from Endeavour Silver, and it outlines silver’s role in the new energy era and how it is more than just a precious metal.

Silver along with gold, copper, lead and iron, was one of the first metals known to humankind. Archaeologists have uncovered silver coins and objects dating from before 4,000 BC in Greece and Turkey. Since then, governments and jewelers embraced its properties to mint currency and craft jewelry.

This historical association between silver and money is recorded across multiple languages. The word silver itself comes from the Anglo-Saxon language, seolfor, which itself comes from ancient Germanic silabar.

Silver’s chemical symbol, “Ag”, is an abbreviation of the Latin word for silver, argentum. The Latin word originates from argunas, a Sanskrit word which means shining. The French use argent as the word for money and silver. Romans bankers and silver traders carried the name argentarius.

While silver’s monetary meanings still stand today, there have been hints of its use beyond money throughout history. For centuries, many cultures used silver containers and wares to store wine, water, and food to prevent spoilage.

During bouts of bubonic plague in Europe, children of wealthy families sucked on silver spoons to preserve their health, which gave birth to the phrase “born with a silver spoon in your mouth.”

Medieval doctors invented silver nitrate used to treat ulcers and burns, a practice that continues to this day. In the 1900s, silver found further application in healthcare. Doctors used to administer eye drops containing silver to newborns in the United States. During World War I, combat medics, doctors, and nurses would apply silver sutures to cover deep wounds.

Silver’s shimmer also made an important material in photography up until the 1970s. Silver’s reflectivity of light made it popular in mirror and building windows.

Now, a new era is rediscovering silver’s properties for the next generation of technology, making the metal more than precious.