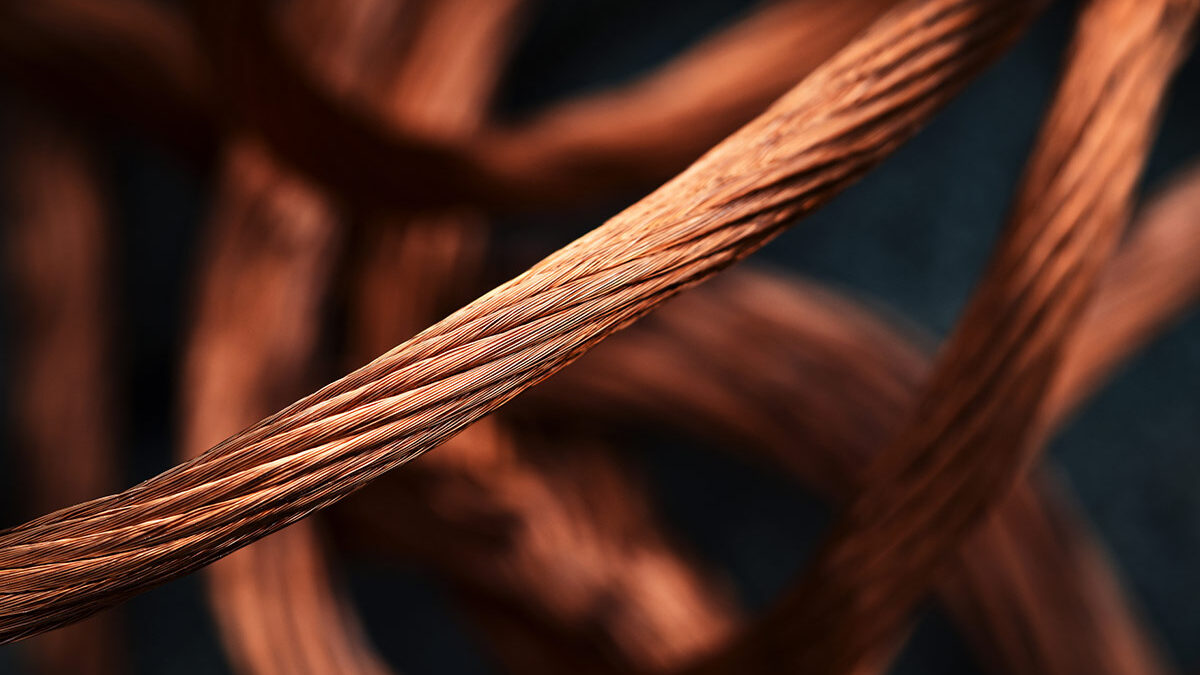 While new discoveries tend to cause excitement within the mining industry, it is the size of a discovery that really catches investors’ attention.

Holding onto what may be a rare, district-scale copper-silver project in the underexplored region of northeastern Colombia, Max Resource Corp. (TSX.V: MXR; OTC: MXROF; Frankfurt: M1D2) has not only been finding high-grade mineralization zones at its CESAR property but expanding these areas, confirming its hypothesis of a massive sediment-hosted system comparable to the best in the world.

Recently, Max announced that the newly discovered URU zone has been significantly expanded, with its strike length increasing by threefold from 4 to 12 kilometres.

URU is the second copper discovery Max has made at CESAR North this year, and one of the area’s five new discovery zones since the company took full ownership of the project in late 2019.

The URU zone lies along the southern portion of the 80-kilometre-long CESAR North copper-silver belt. It appears to be continuous over the entire 12 kilometres, and remains open in all directions.

“In less than three months, the Max field team extended the URU zone to 12 kilometres of strike, which is a testament to their expert field skills. The strike extension remains open in all directions, demonstrating the major-scale potential of URU. We look forward to the new URU copper assay results due late this month,” Max CEO Brett Matich commented in the July 7 news release.

Field exploration programs are continuing on the CESAR property through to the end of year, which means more promising developments are in the pipeline as the company unravels the true potential of the region’s copper and silver minerals.

The entire project area lies on a massive sedimentary system covering a significant portion of the 200-kilometre-long Cesar Basin, a massive geological feature that extends for over 1,000 kilometres from the northern tip of Colombia southwards through Ecuador and Peru.

As such, CESAR represents a type of sediment-hosted copper mineralization that is typically flat-lying, near surface, and known to be extensive in only certain parts of the world, namely Africa, Poland and Colombia.

These types of deposits generally have higher grades than most copper porphyry deposits around the world.

The Max exploration team interprets the sediment-hosted stratabound mineralization of the Cesar Basin to be analogous to both the Central African Copper Belt (CABC) and the Polish Kupferschiefer in terms of grade, scale, and mineralogy.

Almost 50% of the copper known to exist in sediment-hosted deposits is contained in the CACB, including Ivanhoe Mines Ltd.’s (TSX: IVN) 95-billion-pound Kamoa-Kakula copper deposits in the Congo.

Poland’s Kupferschiefer deposits are considered to be the world’s biggest silver producer and Europe’s largest copper source, mining an orebody 0.5m to 5.5m thick at depths of 500m. In fact, Kupferschiefer’s silver yield is almost twice the production of the second-largest silver mine.

In 2018, the Kupferschiefer deposits produced a total of 3 million tonnes of copper and 40 million ounces of silver the year after, at grades of 1.49% Cu and 48.6 g/t Ag.

In comparison, the CESAR target in Colombia has comparable grades of 1.0% Cu and 20 g/t Ag over a similar horizon, but the orebody starts at surface rather than 500m below surface like Kupferschiefer, giving it a bigger advantage.

This sort of district-scale potential is what compelled Max to acquire and develop the asset in the first place.

Being the first company to ever explore all of the copper and silver-rich areas covered by the CESAR property, Max is looking to follow the same exploration model that manifested the success of Kupferschiefer.

To do that, the company has commenced a multi-faceted exploration program in 2021 that includes advanced analysis and modeling of historical drill cores.

So far, the Max team has identified multiple copper-silver target zones along the 80-kilometre-long CESAR North target area, all with significant potential to expand further, as evidenced by the expansion of URU.

Though still in its early stage, CESAR appears to be one of few copper projects in the world that has a massive scale to draw significant industry interest, especially at a time when demand is about to soar higher.

While copper has always been a foundational piece of the economy, the global shift towards a “green economy” has made clean energy metals even more important.

Due to its conductivity (electrical and thermal) and high resistance to corrosion, copper is used in nearly all of our infrastructure, electronics, automotive and energy systems. An essential ingredient in the most innovative technologies today, the base metal is a key piece to the puzzle for a “greener” tomorrow.

With the increased urgency worldwide to reach certain climate targets, clean technologies and energy sources will be called upon, all of which would require more copper to build.

For reference, our current gas-guzzling vehicles use an average of 50 pounds of copper for the wiring and electrical components in the car, but their cleaner, all-electric counterparts need about 176 pounds — more than three times the amount.

BloombergNEF has estimated that global copper demand in both the clean power and the clean transport sectors will double in the next decades to almost 5 million tonnes per year. Demand this year is expected to reach 24 million tonnes, already a material increase.

Similarly, McKinsey has estimated a 43% potential increase in copper demand by 2035 versus today’s demand of 22 million tonnes, a report by the European Copper Institute says.

The rise in copper prices in recent months is telling.

Over the past 12 months, copper prices have nearly doubled as major economies – led by top consumer China – continue their spending spree on renewable energy and EV infrastructure. Copper equities, too, have been outperforming the broader market by a wide margin.

In 2021, the red-hot metal had already set multiple new highs, even crossing the $10,000/tonne mark for the first time in a decade. But the current rally is far from running out of mileage.

Analysts at Goldman Sachs are predicting that copper prices could skyrocket to $15,000 per tonne, a growth of more than 66%, by 2025. The same price target was echoed by those at Trafigura Group.

Higher prices are also the symptom of a shrinking copper supply. As previously reported, global mined production is estimated to fall from the current 20 million tonnes to below 12 million tonnes by 2034, resulting in a supply shortfall of 15 million. By then, over 200 copper mines are expected to run out of ore, with not enough new mines in the pipeline to take their place.

This is where new copper discoveries, especially those that pervade an extensive territory like the CESAR property, could prove to be invaluable to the future of our economy.

His claims are backed up by the magnitude of industry interest in the asset since its acquisition. There are already multiple non-disclosure agreements in place to advance the project, including a collaboration agreement with an industry-leading copper producer.

Work completed to date on the CESAR drill cores cannot be overlooked. In less than two years, the Max team has already reported multiple copper-silver discoveries on the CESAR property, with room for further expansions.

Don’t be surprised if more announcements like the URU strike length extension are made later on.

Richard owns shares of Max Resources (TSX.V:MXR). MXR is an advertiser on his site aheadoftheherd.com

Platinum is a poor substitute for palladium