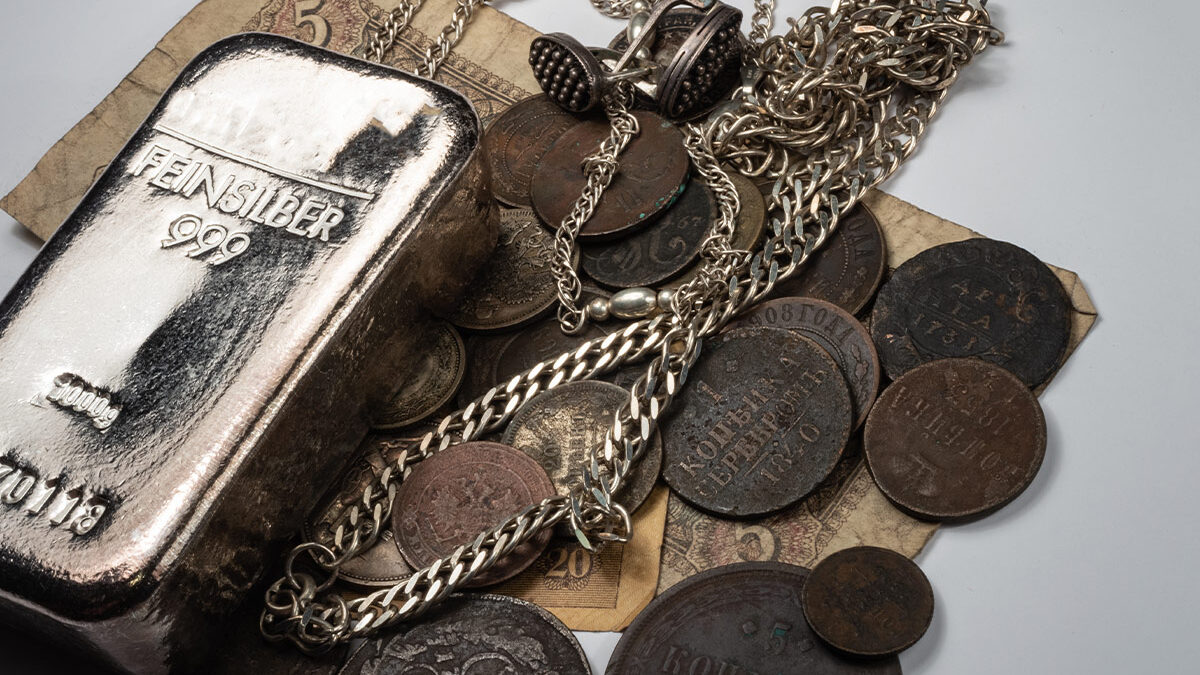 “Receipt of this initial Mining Concession Contract is a key step in obtaining drill permits and developing a plan for the very first drilling program on the URU copper-silver zone,” said Max’s CEO, Brett Matich, in the Nov. 17 news release. He added: “The Max technical team is now working in the field to identify drill targets over the approved Mining Concession Contract and continue to expand the 48-km² URU zone, located along the southern portion of the 90-kilometre-long CESAR North copper-silver belt.”

In Colombia, Mining Concession Contracts are granted for an initial 30-year term, and include an extension for another 30 years. The process includes a detailed Social Management Plan followed by a public hearing with the local community.

Max has already completed the second requirement, with a meeting taking place on Sept. 2, 2021, after the contract was issued.

The Vancouver-based company is not only finding high-grade copper zones at its flagship CESAR, but expanding these areas, confirming the potential existence of a massive copper-silver system comparable to some of the biggest in the world.

Max has interpreted the sediment-hosted stratabound copper-silver mineralization in the Cesar Basin to be analogous to both the Central African Copper Belt (CACB) and the Polish Kupferschiefer deposits. Almost half of the copper known to exist in sediment-hosted deposits is contained in the CACB, including Ivanhoe Mines’ 95-billion-pound Kamoa-Kakula copper deposit in the Congo.

Kupferschiefer, the world’s largest silver producer and Europe’s biggest source of copper, is an orebody ranging from 0.5 to 5.5m thick at depths of 500m, grading 1.48% Cu and 48.6 g/t Ag. The silver yield is almost twice the production of the world’s second largest silver mine.

Max is currently focused on the URU and CONEJO zones, two discoveries Max made at CESAR North this year, among five discovery zones identified since the company took ownership of the CESAR project in late 2019.

While the northern part of the 90-km-long CESAR North has been characterized as “Kupferschiefer-style” mineralization, the southern part containing URU and CONEJO are suspected to be more “Central African” in nature.

Kupferschiefer deposits are envisioned as huge flat-lying sheets of sedimentary copper. These slabs of “copper shale” can run for several kilometers but they are relatively thin, with an average mining thickness of just 2 meters.

By comparison, CACB-type mineralization has some thickness to it, and there may be feeder zones running into the orebody.

To understand why Max thinks the URU Zone mineralization is Central African, read our Oct. 6 article.

For a major copper producer to be interested in buying or partnering with an exploration company, the property under consideration needs to of sufficient grade and size to warrant capital investment for a multi-year, preferably multi-decade operation, and be scalable to the major’s needs.

Max has been sampling and assaying rock chip samples from select areas within the CESAR Basin for going on two years now. There have been comparisons the Central African Copper Belt containing Ivanhoe’s sizeable Kamoa-Kaukula copper mine that reached production earlier this year, as well as the Kupferscheifer copper-shale deposits in Poland, one of the largest endowments of copper in the world. We don’t yet know how large CESAR is but we know that Max has successfully identified copper mineralization at surface in a number of areas of the 200-km-long CESAR Basin, making this a potential district-scale copper-silver system.

“We’re consistently finding areas securing of applications that look attractive from a regional perspective, we don’t go out there until they’re secure and 90% of the time there’s copper.” CEO Brett Matich told me over the phone, early in November.

Of course, it’s one thing to find widespread copper-silver on surface and quite another to pick an area to target and drill. From all we’ve written on Max over the past 24 months, we see the most promising zones in this regard are the two recent discoveries, URU and CONEJO.

CONEJO really stands out for the grades Max is achieving there. The zone now extends over 3.3-km of strike with average grade of 4.9% copper using a 2% cut-off.

A 2% cut-off grade is unheard of these days when copper grades over 1% are considered excellent. CONEJO doesn’t appear to have the same amount of volume as URU but the high grades suggest it wouldn’t need as much volume to delineate a resource.

URU’s grades are a little lower than CONEJO’s but the mineralization Max is encountering suggests it could have scale.

The fact that the mineralization has been identified through mountainous topography (between 400m and 1,200m) strongly suggests there is a lot of potential for volume from base to hill-top, which could indicate a major copper-silver system emplaced throughout. The zone has been expanded to 48 square kilometers, and it remains open in all directions. That’s an exciting prospect.

Speaking of undefined outer limits, Max has been criticized for doing a lot of surface sampling but no drilling. However drilling was never part of the initial game plan. The first mission was to accumulate as much land and find as much copper and silver as they could. Max has pretty well accomplished this task. And they’re not grabbing land willy-nilly, just to say they’re expanding the property. As Matich stated above, everywhere they’ve found and recorded mineralization it has been on land that prospecting has shown there to be copper and silver.

The next step is to define the outer limits of the mineralization. For Max this is a nice problem to have; in most of the areas they’ve been, they haven’t found an end to it. We could be talking about immense, district-scale or even regional scale copper-silver systems.

Sooner or later however the company will have to stop trying to expand the mineralization and begin to drill what they’ve got. The process would be: find the hot spots, conduct induced polarization (IP) geophysics, then drill, baby, drill.

This is Max’s exploration plan going forward. It’s important to recognize that this plan didn’t exist previously. It’s a new strategy, as was confirmed to me in talking to Brett Matich.

He told me, “These areas are being evaluated for proposed drilling in Q1, so we’re starting to talk about drilling, the steps are, one, fill in the field work, delineate the targets, follow up with IP on the targets and then drill. The idea is to have multiple drill targets that’s what the focus is on.”

This is what makes obtaining the first Mining Concession Contract at URU so important, and exciting. Now that the company has the first contract it’s on the runway, so to speak, for the first drilling at CESAR to take place, slated for early in 2022.

The next steps, Max states in the Nov. 17 news release, are to identify drill targets and to continue expanding the 48-km² URU Zone. The technical team will also be conducting regional exploration along the 90-kilometer-long CESAR North copper-silver belt.

Interest in MAX’s CESAR project has been strong, with multiple non-disclosure agreements in place to advance the project, including a collaboration agreement with an industry-leading copper producer. There have been three field visits to the site (undisclosed parties), with a fourth one reportedly in the works.

Major mining companies are only interested in large mineral deposits scalable to their needs. The way Max is going, CESAR appears to fit their criteria.

Richard owns shares of Max Resource Corp. (TSX.V: MXR) and MXR is a paid advertiser on his site aheadoftheherd.com 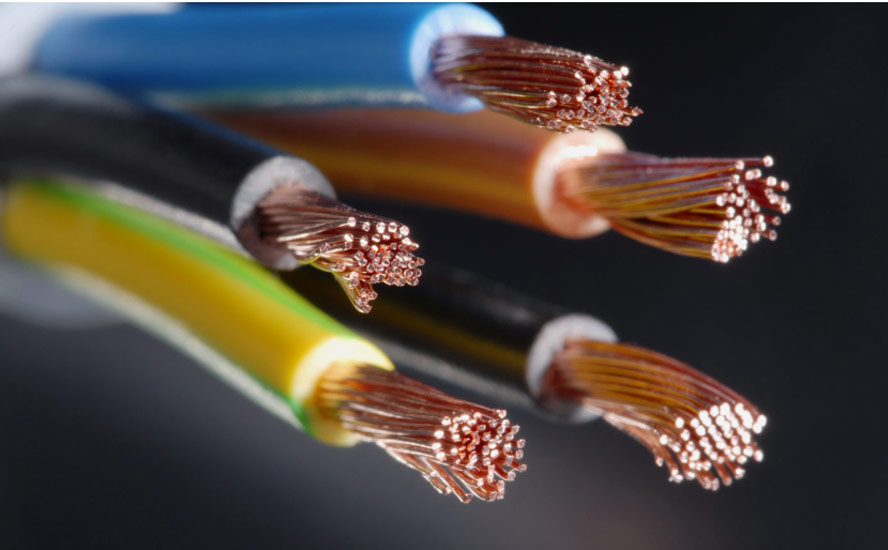 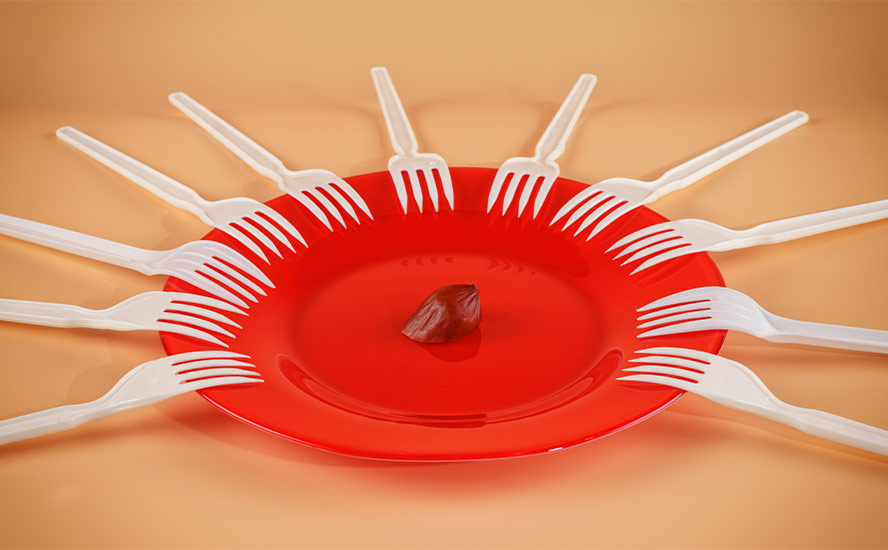 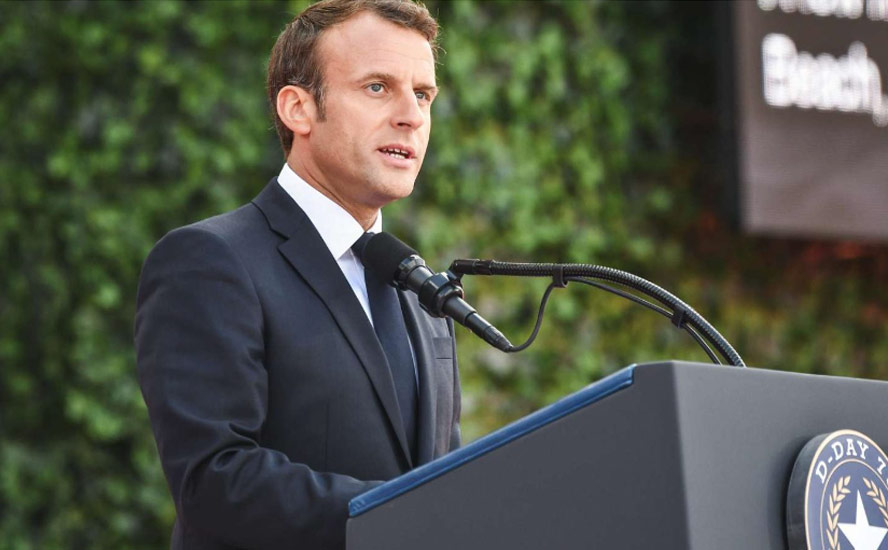