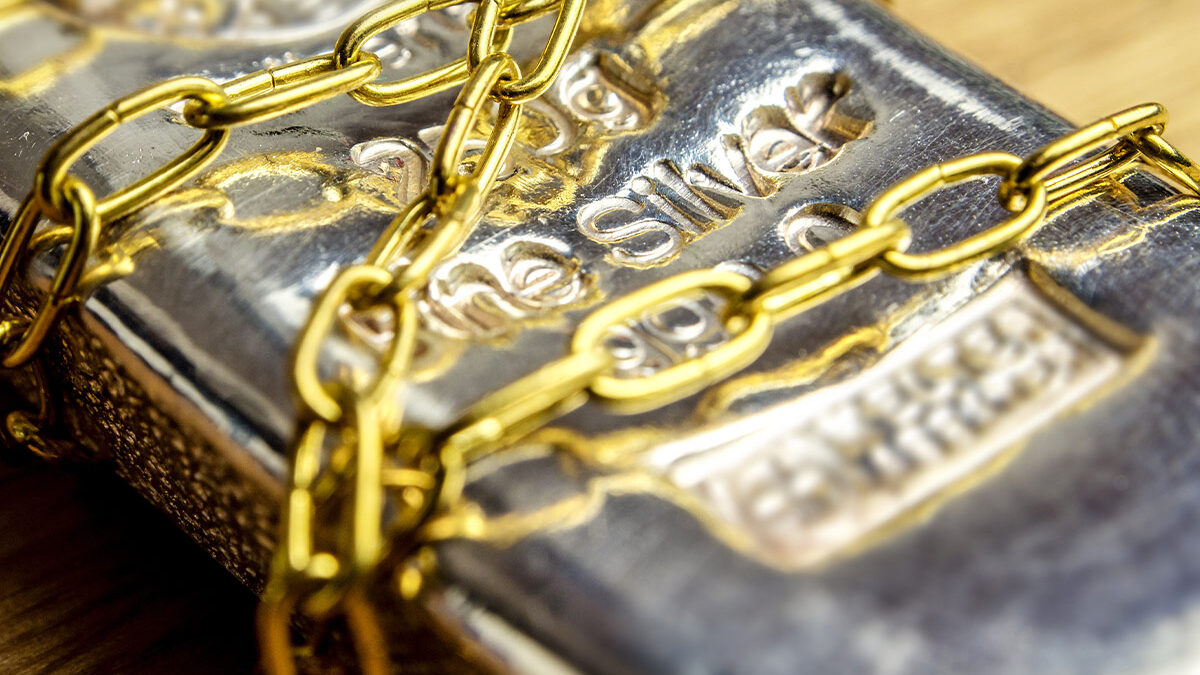 For months, investors have been gradually moving away from haven assets like bullion, with the expectation that economies can fully recover from the pandemic and central banks will eventually tighten things up.

However, those investors may have to think again.

First, increasing Covid outbreaks may still derail our hopes of economic recovery, especially with the new delta variant raging on. Secondly, we’ve yet to feel the long-term damages of the central banks’ monetary and fiscal policies to keep economies afloat.

In a recent interview with Bloomberg, Quadriga Igneo fund manager Diego Parrilla mentioned that “artificially low interest rates have created asset bubbles that are too big to burst,” which will make it very difficult for central banks to normalize without risking their collapse.

This is somewhat confirmed by the US Federal Reserve’s dovish messaging. Last week, Fed chairman Jerome Powell maintained that it is “nowhere near considering a rate hike” despite the optimism about the economy, pouring cold water on those counting on the Fed to begin tapering its monetary support.

“The tapering process will be glacial in terms of speed,” said Parrilla, who correctly predicted in 2016 that gold would climb to a record within 5 years.

“I think the drivers for gold strength, not only remain but actually have been strengthened,” the Madrid-based fund manager stressed, adding that he could even see gold reaching $3,000-$5,000 an ounce over the next 3-5 years amid the recovery process.

Many in the investment world are starting to hop back on the bandwagon, as shown by the World Gold Council’s latest report. In this study, WGC surveyed 500 institutional investors around the world, with the most expecting institutional allocations to increase over the next 3 years.

Commercial Production at Mexico Mine

One gold company potentially poised for big gains in the current market is the Mexico-focused Magna Gold Corp. (TSXV: MGR) (OTCQB: MGLQF), which recently announced the start of full-scale and steady-state commercial production at its flagship San Francisco mine located in Sonora.

This milestone was achieved on schedule on June 1, and the company expects the mine to deliver 55,000 to 65,000 ounces of gold output this year as per its previously stated 2021 guidance.

In the first half of the year, Magna completed all the necessary pre-stripping and substantially lowered the mine strip ratio from 8:1 to about 3:1 at full-scale production. This is expected to trend downwards towards the life of mine (LOM) average of 2.5:1.

New leach pads have also been constructed at the San Francisco mine, and fresh ore is being stacked at a rate of 900 tonnes per hour. The expected recovery rate is ~70%, with further improvements anticipated over the remaining seven years of mine life.

“We are all extremely proud of the Magna team for achieving this tremendous milestone on schedule. Achieving full-scale commercial production in such a short period of time is a testament to the hard work and quality of our Mexico-based operations team and as a company, we have demonstrated our ability to execute on all our target deliverables,” Magna’s president and CEO Arturo Bonillas stated in the June 29 news release.

Bonillas also mentioned that his company is continuing its systematic exploration efforts across its various projects in Mexico, with a view of growing into a mid-tier producer.

With full-scale production achieved at the San Francisco mine, it is safe to say that this operation, as well as Magna, are both trending in the right direction. This is evident in the company’s latest quarterly production results.

For the three-month period ending June 21, gold production at the San Francisco mine reached 11,713 ounces, a 20% improvement over the 9,785 ounces from the first quarter.

Most of the Q2 production came in June after full-scale commercial production was reached. Output for the month was 5,398 ounces, the highest ever recorded to date.

As mentioned, Magna has managed to significantly lower the mine’s strip ratio, bringing it to 2.9 in June, another record for the company. The average strip ratio for Q2 2021 was 3.96, which was 53% lower than the 8.4 average in the first three months.

Gold sold during the quarter was 11,777 ounces at an average realized gold price of $1,752 per ounce (includes gains and losses on derivatives), which equates to about $20.63 million in revenue.

While production ramps up at the San Francisco mine, Magna is also working to advance many other precious metals projects in Mexico, which has long been the world’s biggest silver producer and one of the best in producing gold.

Exploration programs have been announced on several highly prospective properties. These include the following:

As we’ve stressed multiple times in the past, Magna Gold could be on the verge of leading the next line of mid-tier precious metals producers in Mexico. Its second quarter results are extremely promising, coinciding with the official full-scale commercial production at the San Francisco mine.

It’s also very rare for a company of its size to actually own a producing mine; most of its competitors would be busy raising funds for exploration programs, while Magna already holds a cash-generating asset to support its other operations.

The company has stressed over and over again that it prefers to build projects with its own generated cash to unlock more value out of its assets. At AOTH we know such a self-sustaining model — in mining and many other businesses — is not only healthy but a good bet on long-term success.

Combine that with a healthy market for precious metals, increased cash flow and profitability should be out of the question, especially for those operating in historically productive and mineral-rich regions.