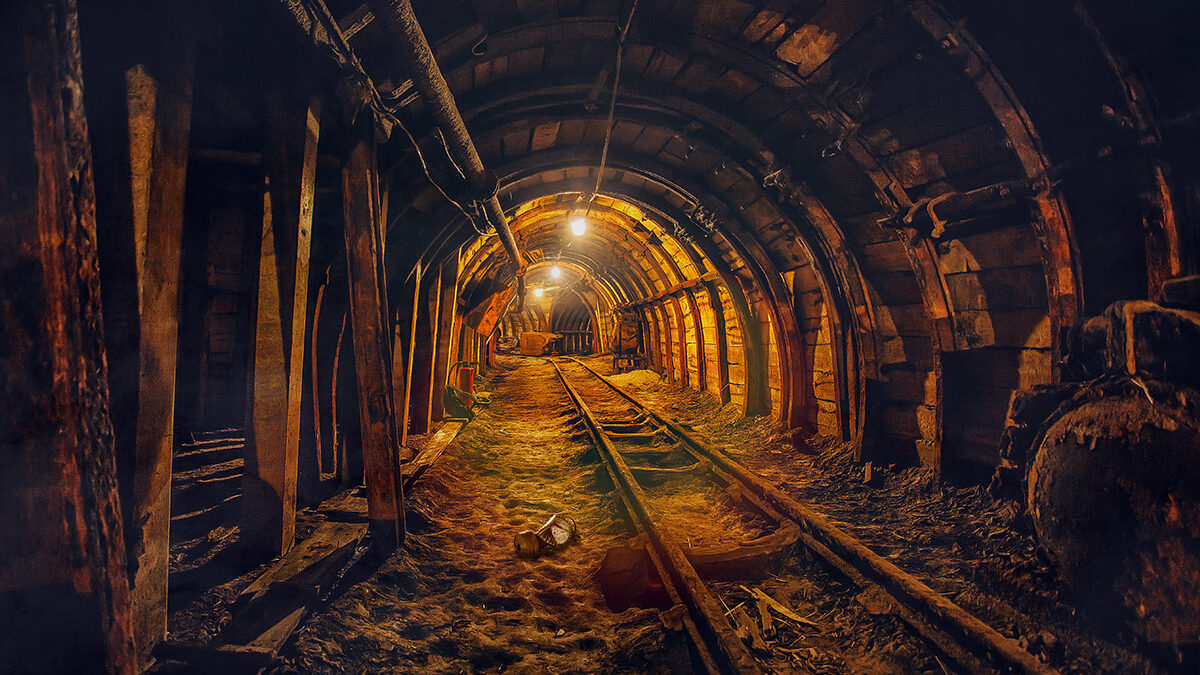 Mexico is a country best known for its abundance of precious metals.

Its rich mining history dates back some 500 years ago with the arrival of Spanish conquistadors who were promised by the land’s wealth of silver and gold.

Today, it has grown into one of the top metal producers in the world. Not only is it the biggest silver producer, Mexico also ranks among the best gold-producing countries.

Despite a two-month-long mining suspension due to the pandemic last year, Mexico still managed to dominate world silver production.

According to the US Geological Survey (USGS), Mexico’s silver production reached nearly 5,600 tonnes in 2020, about 2,200 tonnes more than the second-placed China, representing over 20% of the global mined output.

The nation’s vast resources and mining-friendly policies make Mexico a prime destination for explorers looking for the next high-grade discovery.

The financing, in the form of convertible debentures, was arranged with Delbrook Capital Advisors Inc., on behalf of funds managed by Delbrook. The investment management firm is one of Magna’s founding shareholders and assisted in the company’s Mercedes property acquisition in 2018.

The debentures will mature in 24 months from issuance and bear interest at a rate of 6.5% per year.

Upon conversion of the debentures, Delbrook will become an insider of the company.

After closing the private placement, Magna plans to commence mobilization and proceed with exploration activities across its project portfolio in Mexico. The exploration plan is detailed as follows:

Magna plans to complete 10,000 m of core drilling for expansion exploration at depth of the Margarita vein system and infill resource definition along strike.

Margarita is a high-grade silver target located in the state of Chihuahua, about 15 km northwest on strike with Gatos Silver Inc.’s Los Gatos mine. The project was acquired late in 2020 from Sable Resources, who previously conducted two successful drill campaigns.

Magna intends to carry out a mineral resource and preliminary economic assessment upon completion of the drill program.

Magna intends to complete 1,500 m of core drilling and 10,000 m of reverse circulation (RC) drilling for expansion and infill on the La Lamosa target. This is aimed to convert and expand the current inferred geological resource into M+I+I categories.

In addition, the company has planned 1,500 m of core drilling on the Mina del Oro target to define an initial gold and silver resource on that area near la Lamosa Hill.

It will also carry out induced polarization and resistivity lines to test the quartz-tourmaline breccias at depth, including five targets located in a geological environment of epithermal high-sulphidation copper porphyry targets.

Magna plans to conduct 5,000 m of RC drilling and 1,000 m of core drilling on four different targets within the property. The San Judas property is located within the prolific Mojave – Sonora Megashear and 40 km west of the San Francisco mine.

Magna has planned 3,000 m of RC drilling to test the downdip extension of the discovery holes on four different areas and test new gold anomalies north of the project. The target at La Pima is limestone ridges approximately 2.5 km long with varying surface thicknesses from 40 to 10 m.

The Pima mine, West and North targets are the focus of drilling to test the continuity of this mineralization at depth. In the Pima mine target, the mineralized limestones have a thickness of 40 to 60 m wide and a known depth of 70 m and a length of at least 150 m near the main intersection of the northwest and northeast structures, leaving the exploration potential open at depth and laterally.

At Los Muertos, Magna plans to carry out extensive fieldwork to further define drill targets.  The property is in the La Colorada district in Sonora, Mexico, defined by hundreds of low-sulphidation epithermal-vein type historic silver-gold deposits and showings which remain largely unexplored.

Vein clusters at Los Muertos share a common orientation with the four main zones at Argonaut’s La Colorada mine. The project’s immediate area is characterized by extreme silicification, hematization and argillic alteration, suggesting the potential for both extensive silver-gold veins systems, and coincident, pervasive disseminated mineralization in the host sedimentary and volcanic rocks.

Commenting on the exploration plans laid out by Magna and the financing to support those programs, Matthew Zabloski, managing director of Delbrook, commented:

“We are excited to continue supporting Magna as it enters the next phase of its evolution into a production company with significant exploration potential. This capital will help Magna accelerate its exploration pipeline while delivering operationally at the San Francisco mine. It is rare to be able to invest in an emerging gold producer with such an exciting portfolio of assets”.

“This financing will allow us to categorically advance on some of the most interesting exploration gold and silver properties that the company has acquired in the last year. Now that the San Francisco mine is reaching full-scale production, we plan to focus on bringing value to stakeholders by increasing the company’s geological and mineral resources via intense drilling and exploration.”

About San Francisco Mine

The mine was previously developed and operated by Geomaque from 1995 through 2000. During that time, approximately 13.5 Mt of ore at a grade of 1.13 g/t Au were treated by heap leaching, and 300,834 oz of gold were recovered. Mining operations ceased in 2001 due to low gold prices, although heap leaching continued for approximately one year.

In 2005, Timmins Gold (now Alio Gold Inc.) acquired the mine and processing equipment, and began commercial operations in 2010. Since then, the mine has processed more than 1.2 Moz (over 100,000 oz per year on average), making it one of the most successful gold mining operations in recent history.

Last year, the mine entered a period of residual leaching, during which it is expected to recover between 12,500 and 15,000 oz of gold.

Looking to re-establish San Francisco as a profitable mine, in March 2020, Magna agreed to acquire the project for nearly 20% of its share capital, which may well turn out to be a bargain considering how much gold prices have risen since.

“We have a simple business model; it starts with growing organically. We only acquire properties in near-term production that were either mismanaged or forgotten in previous years,” Bonillas said in a 2020 interview, adding that the San Francisco mine was “such a perfect match” for this operating model.

In September, the company released an updated pre-feasibility study (PFS) on the property, showing nearly 100 Mt of mineral resources (measured and indicated) with an average grade of 0.446 g/t Au.

“The numbers were great. The study shows that we have 1.5 Moz of resources in the ground. We have close to 800,000 oz of gold that we’re going to extract from the mine over the next seven years, at a rate of 70,000 oz per year,” Bonillas commented on the new PFS results.

There is also ample room for resource expansion, with an estimated upside of 3 Moz gold and 50 Moz silver.

Magna restarted production in June 2020 from the open pit and in September 2020 from an underground mine portion.

The company also intends to execute an operational improvement plan, including a full review and update to the mine design and production plan, metallurgy and processing, workforce management, and exploration.

Under the current commodity price environment, it’s safe to say that Mexico would likely remain a hotbed for investors given its mining history.

With a handful of intriguing gold and silver assets in its portfolio, Magna Gold represents an exciting prospect.

The company’s primary asset, the past-producing San Francisco mine, already has 1.5 Moz of gold in the ground, has just reached full-scale production. Drilling on five other properties is also set to get underway, increasing the company’s likelihood of making new discoveries in a mineral-rich region of Mexico.

While Magna previously stated it does not like to engage in debts, the latest C$10 million financing presents an opportunity that the company cannot turn down, and is a testament to the confidence in growing these projects.

As we’ve stated multiple times before, the company is on the verge of leading the next line of mid-tier precious metals producers in Mexico. As things stand, it could be a matter of when, not if.

Richard does not own shares of Magna Gold Corp. (TSXV: MGR). MGR is a paid advertiser on his site aheadoftheherd.com