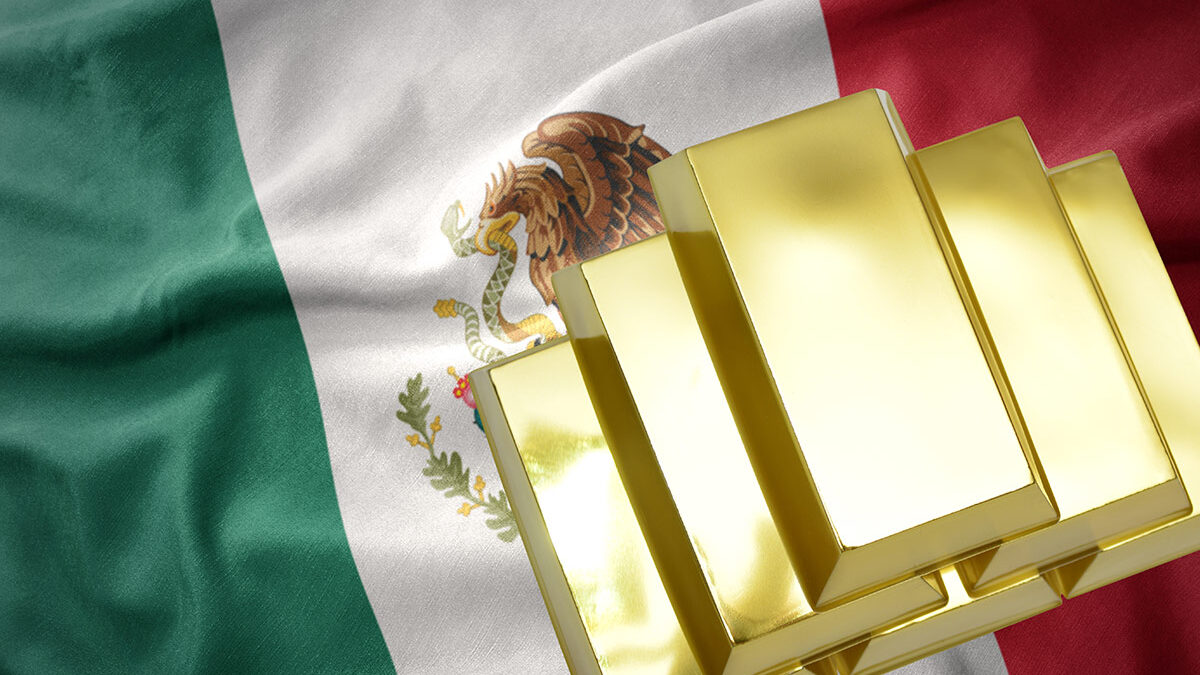 Magna Gold (TSXV:MGR, OTCQB: MGLQF) this week put the final touches on its plan to acquire the San Francisco gold mine in Mexico.

Looking to re-establish San Francisco as a profitable mine, in spring 2020 Magna agreed to buy the Sonora-based project for nearly 20% of the company’s share capital, plus a cash payment 12 months later.

On Friday Magna announced the second half of the arrangement, a US$5 million payment to vendor Argonaut Gold (TSX:AR), and promised to pay the remaining working capital balance of US$2.675 million in four monthly installments between July and October, 2021.

“We are very pleased to be fulfilling our obligations to Argonaut.  With this payment behind us we are looking forward to reaching a steady rate of production at the San Francisco Mine and strengthening our balance sheet primarily through the cash flow generated by the operations,” said Magna’s President and CEO Arturo Bonillas, in the May 7 news release.

“We have a simple business model; it starts with growing organically. We only acquire properties in near-term production that were either mismanaged or forgotten in previous years,” Bonillas said in a 2020 interview. He added the San Francisco mine was “such a perfect match” for this operating model.

The mine was previously developed and operated by Geomaque from 1995 through 2000. During that time, approximately 13.5 million tonnes of ore at a grade of 1.13 g/t gold were treated by heap leaching, and 300,834 oz of gold were recovered.

Mining operations ceased in 2001 because of low gold prices, although heap leaching continued for approximately one year.

In 2005, Timmins Gold acquired the mine and processing equipment, and began commercial operations in 2010. Since then, the mine has processed more than 1.2 million ounces (over 100,000 oz per year on average), making it one of the most successful mining operations in recent history.

Since the acquisition, Magna has completed an updated pre-feasibility study (PFS) on the property, showing nearly 100 million tonnes of mineral resources (measured and indicated) with an average gold grade of 0.446 grams per tonne (g/t).

“The numbers were great. The study shows that we have 1.5 million ounces of resources in the ground. We have close to 800,000 ounces of gold that we’re going to extract from the mine over the next seven years, at a rate of 70,000 ounces per year,” Bonillas elaborated on the PFS.

There is also ample room for resource expansion, with an estimated upside of 3 million ounces gold and 50Moz silver. A 30,000-meter drill program is ongoing.

Magna restarted production in June 2020 from the open pit and in September 2020 from an underground mine portion.

The company intends to execute an operational improvement plan, including a full review and update to the mine design and production plan, metallurgy and processing, workforce management, and exploration. Based on Magna’s review to date, the company believes it can ramp up production between 2021 and 2028, averaging 69,000 oz per year.

Aside from the San Francisco mine, Magna is also looking to develop several exploration-stage gold projects across Mexico.

The  Mercedes project is located within the Sierra Madre Occidental province, a historically productive, regionally extensive tertiary volcanic field that stretches from the US-Mexico border to central Mexico.

Previous work at La Lamosa, one of the mineralized targets, displays disseminated gold mineralization hosted within an andesitic and rhyodacitic volcanic complex intruded by a quartz-feldspar porphyry. The property exhibits textures and alteration consistent with high-sulfidation epithermal mineralization, typical of important discoveries in the region.

Another project that Magna is exploring is San Judas, which comprises two contiguous claims within the municipality of Trincheras, Sonora. This property is at the southern end of the Caborca orogenic gold belt or Sonora-Mojave Megashear, a trend known to host several orogenic and related intrusive gold-bearing deposits.

The combined gold reserves and resources identified within the trend to date total in excess of 10 million ounces, but this figure could be doubled according to the current exploration results.

In addition to these gold assets, Magna has also assembled a portfolio of silver exploration properties in northern Mexico, led by the recently acquired Margarita silver project in Chihuahua state.

The mineralization at Margarita represents a low-intermediate sulfidation epithermal Ag-Pb-Zn system. There are 7 km of multiple outcropping veins inside the property, and only one of them has been drilled. Channel sampling in the past has returned values ranging from 100 to 900 g/t Ag.

In February, exploration activities began on the project, where the company has taken 5,097 meters of HQ drill core from 35 drill holes acquired from the project’s previous owner and plans to re-log these drill cores. It will also re-sample the vein and vein extensions, and compile sections based on drilling in 2018-2019.

Field work at Margarita is scheduled to begin soon, which will be used to plan a drill campaign for Q3 2021.

On the La Pima property, located 24 km northwest of Magna’s San Francisco mine, a second phase of exploration comprising 2,000 meters of drilling is planned along silver breccias hosted in limestone, targeting the source of a supergene enrichment halo at depth that has shown high-grade silver values on surface and an enrichment zone near surface.

The drill program, also expected to commence in Q3, will focus on exploring continuity at depth and the source of the silver mineralization encountered to date. During Phase 1 drilling, Magna completed a total of 1,719 meters in nine core holes. The target is high-grade silver in replacement deposits hosted in sedimentary rocks.

At Los Muertos, which lies 25 km southeast of Argonaut’s operating La Colorada mine, the next steps will comprise soil and rock chip sampling, geological mapping, and an IP geophysical survey to support an initial 2,000-meter drill program that is planned for later this year.

Magna Gold’s timing, as far as the San Francisco mine acquisition and its 2021 exploration program in Mexico, couldn’t be better as far as the gold market is concerned.

Although gold (and silver) prices over the past few months have slipped back after their record climb to $2,034/oz last summer, the yellow metal has staged an impressive comeback.

On Friday spot gold hit a three-month high of $1,832 an ounce, as US jobs figures for April disappointed, prompting a retreat in the dollar and US Treasury yields.

Fear of inflation, which as we have proven, is already present in the economy, is also seen as a catalyst for gold. The Federal Reserve shows no signs of deviating from its accommodative stance, with plans to keep interest rates near 0% and maintain monthly asset purchases of $120 billion until it sees “substantial further progress” toward full employment and its 2% inflation target.

An analyst at foreign exchange broker Oanda told Reuters that [g]old could push towards $1,857, followed by the $1,925 resistance level.

Magna Gold is on the verge of leading the next line of mid-tier precious metals producers in Mexico. Cash flows are currently $20-$25 million, which gives the company ample capital to grow its projects. Shares outstanding are just 89.4 million, with institutional shareholders holding almost half (45%), including a number of eye-catching names, ie., Eric Sprott, US Global Investors, and gold analyst/ money manager Adrian Day.

Its primary asset, the past-producing San Francisco mine, already has more than one million gold ounces in the ground, making it a potential game-changer for the company.

Richard does not own shares of Magna Gold (TSX.V:MGR). Magna is an advertiser on his site aheadoftheherd.com