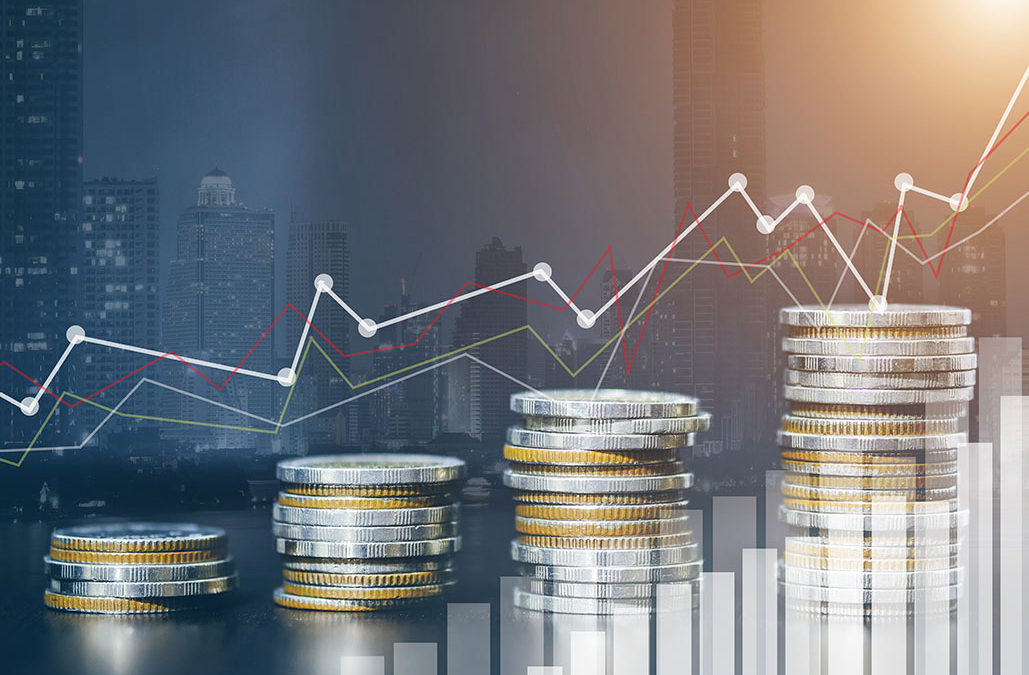 “My hope is we will achieve a soft landing, but Americans know it’s essential to bring inflation down and, over the longer run, we can’t have a strong labor market without inflation under control,” Yellen told CNN in an interview Sunday. “The Fed is going to need great skill and also some good luck to achieve what we sometimes call a soft landing.”

Yellen also noted that the administration’s and the Fed’s goals align well. “We want to see a strong labor market and inflation coming down to more normal levels,” she said.

The Treasury chief admitted that the growth rate in the U.S. is slowing due to large hikes by the Fed, but stated that the labor market remains “exceptionally strong.”

Last week, Fed Chair Jerome Powell commented that the U.S. central bank remains “strongly committed” to fighting inflation. On the other hand, he added that there was still hope that the goal could be achieved without “very high social costs.”