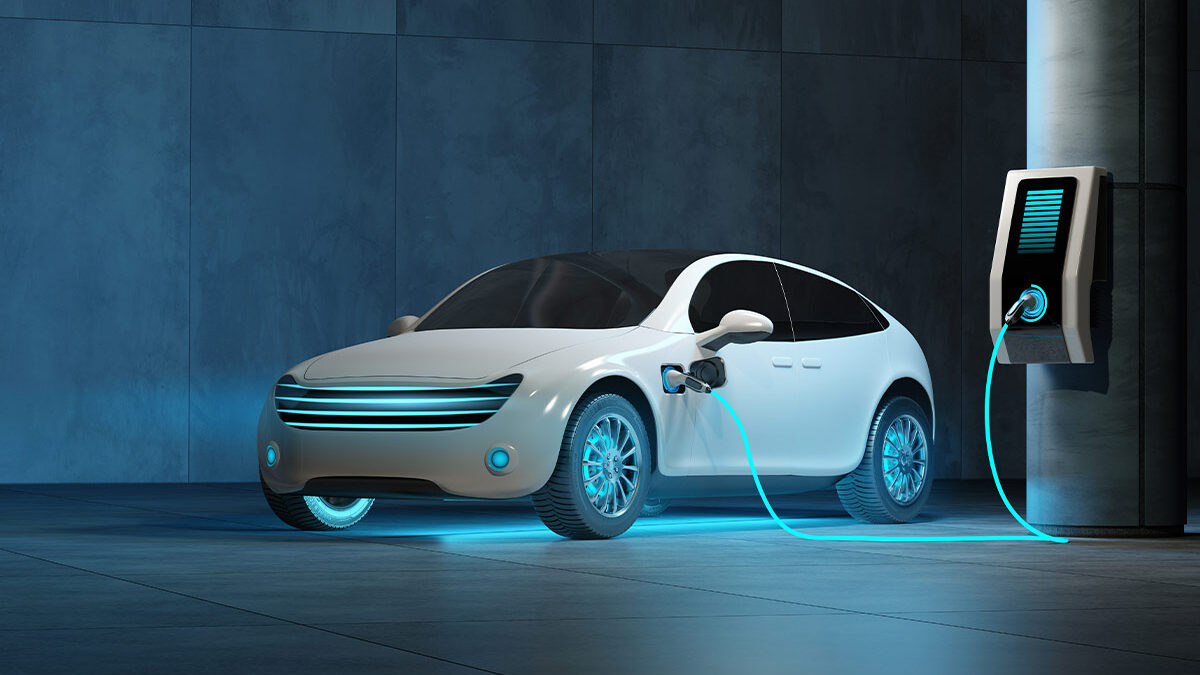 The $1 trillion infrastructure bill recently passed by the US Senate will undoubtedly serve as a catalyst for investment in critical minerals.

In 2018, the US Geological Survey published a list of 35 minerals that it deemed to be “critical to the economy and national security,” many of which are dependent upon supply from different countries, most notably China.

Take rare earth metals, for example, which are used in a variety of industrial settings ranging from consumer products to military jet engines, satellites and lasers. In the past year, about 80% of the nation’s rare earth shipments came from China, according to the USGS.

Recent reports by S&P Global Market Intelligence showed that the US is not only a big importer of critical minerals, but its degree of import-reliance is also rising.

In the second quarter, US imports of critical minerals increased 7.9% on a year-on-year basis, with nearly half of those coming from South Africa. China, Japan and Mexico were also among the top sources of US critical minerals.

Battery minerals, too, made their way to the US critical minerals list. These include lithium, cobalt, manganese and natural graphite, all of which are key ingredients used to make electric vehicle batteries.

Given the Biden Administration’s ambitious plan for half of all new US vehicles to be electric by 2030, raw materials for EV batteries will likely take prominence in the coming years as the US looks to bolster its domestic supply to achieve this target.

At present, the US is 100% reliant on imports of 13 critical minerals, including graphite, the second-largest battery component by weight. The mineral was previously identified as one of four minerals considered essential to the nation’s “national security, foreign policy and economy.”

Graphite is sourced from only a few places, with China by far the biggest producer with 70% of global supply. In 2020, the US imported a third of its natural graphite from China, with the balance of shipments coming from Canada and Mexico.

However, even if the US wants to keep importing its graphite, doubts have been raised over whether China could keep up with surging global demand. The top producer has already taken steps to retain its graphite resources by restricting its export quota and imposed a 20% export duty.

In short, the days of affordable, abundant graphite from China may be numbered, adding further urgency for the US to develop its own supply.

Meanwhile, the demand for graphite is only headed in one direction. A White House report on critical supply chains showed that graphite demand for clean energy applications will require 25 times more graphite by 2040 than was produced worldwide in 2020.

Located on the Seward Peninsula in western Alaska, along the northern flank of the Kigluaik Mountains (see map below), the Graphite Creek property is host to what is known as America’s highest-grade large flake deposit.

According to the US Geological Survey, this particular area of Alaska boasts an abundance of graphite minerals, much of which remains underexplored. The land package consists of 176 mining claims (state and federal) covering a total area of 9,583 hectares.

Graphite showings at the property were first discovered after the 1898 Cape Nome gold rush and have been reported under several names including the Uncle Sam, Tweet and Kigluaik graphite deposits. These deposits were intermittently mined from 1907 to 1920, with some 580 tonnes of hand-sorted graphite extracted.

However, the graphite showings were never drill tested prior to Graphite One’s exploration program in 2012, when a geophysical survey identified an electro-magnetic conductor on the Kigluaik Mountain front, coincident with graphite occurrences, that is more than 18 km in strike length.

Drill results from that year served as the basis of the project’s maiden resource estimate (2013), which has since been updated several times. Only 4.8 km of the area has been drilled and used for resource calculation to date.

The most recent resource estimate (March 2019) for Graphite Creek showed 10.95 million tonnes of measured and indicated resources at a grade of 7.8% Cg, for 850,000 tonnes of contained graphite material.

Tests carried out on the property found that at least 75% of the flake graphite extracted there could be converted into spherical graphite, the form required in EV batteries.

What makes the Graphite Creek project intriguing is that it is designed as the first vertically integrated graphite producer in the US to serve the EV battery market.

A Preliminary Economic Assessment (PEA) had outlined a long-life (40 years) operation with a mineral processing plant capable of producing 60,000 tonnes of graphite concentrate (at 95% purity) per year.

Once in full production, Graphite One’s graphite manufacturing plant — the second link in its proposed supply chain strategy — is expected to turn graphite concentrates into 41,850 tonnes of battery-grade coated spherical graphite (CSG) and 13,500 tonnes of graphite powders per year.

For reference, the US imported about 58,000 tonnes of graphite material in 2019, which means Graphite Creek could potentially solve most of America’s graphite supply problems should it no longer choose to source from China et al.

The Graphite Creek production figures were based on resource estimates derived from drilling only less than 30% of the graphite mineralization, so there is further production upside as exploration continues over this 18 km stretch of the Kigluaik Mountain range.

At present, Graphite One is continuing with exploration drilling and an environmental baseline study program to gather more data for an upcoming Preliminary Feasibility Study (PFS), scheduled to be released in the fourth quarter.

A 3,000-metre drill program is planned this year at Graphite Creek, designed to infill and expand the project’s resources of graphitic carbon for a Feasibility Study (FS), the next step after the PFS.

Additional geotechnical drilling is planned for open-pit mine design and to advance the understanding of ground conditions in proposed infrastructure sites.

A mill and processing facility would be built to produce high-grade spherical graphite of the kind needed for lithium-ion batteries used in electric vehicles and energy storage systems.

“The rock containing the graphite would be crushed and ground to a fine size, and then a flotation process would separate the graphite from other rock material, producing a 95% graphite concentrate,” Graphite One chief operating officer Stan Foo stated in an interview with a local newspaper.

The concentrate would be bagged and trucked to the Port of Nome in standard sea-going containers, before being loaded onto barges and shipped to a secondary treatment plant, at a yet to be determined location in the Pacific Northwest.

From there, the graphite concentrate would be converted to coated spherical graphite and other products used in lithium-ion battery anodes.

The company anticipates that another year or two of drilling and engineering studies is required, after which it will begin the permitting process for Graphite Creek.

More than in the past, projects involving critical minerals across North America have been heavily prioritized in 2021, many of which have received substantial financial and regulatory support.

Among the beneficiaries is Graphite One Inc. (TSXV: GPH) (OTCQX: GPHOF), whose flagship project had already been designated with federal “high-priority” status, given the absence of a domestic supply for the critical mineral graphite.

“With the growing demand for graphite in electric vehicle batteries and other energy storage applications — and recent actions by the Biden administration to secure US supply chains for critical minerals — we see Graphite One’s aim to produce a US-based supply chain solution becoming increasingly significant as a new potential source of advanced graphite products for decades to come,” Graphite One President and CEO Anthony Huston stated in a June 1 news release.

While the Graphite Creek mine remains a couple of years of drilling away from reality, investor interest has been growing in what could be America’s first high-grade coated spherical graphite used in EV batteries.

Graphite One recently completed the first tranche of a previously announced financing, raising C$10.23 million of the C$12 million total. The balance of C$1.77 million is expected to be closed later in September.

The company has now raised more than C$20 million this year alone to continue its work on the Graphite Creek project. The upcoming PFS would certainly help to highlight a clear path for further development.

Richard owns shares of Graphite one. GPH is a paid advertiser on his site aheadoftheherd.com