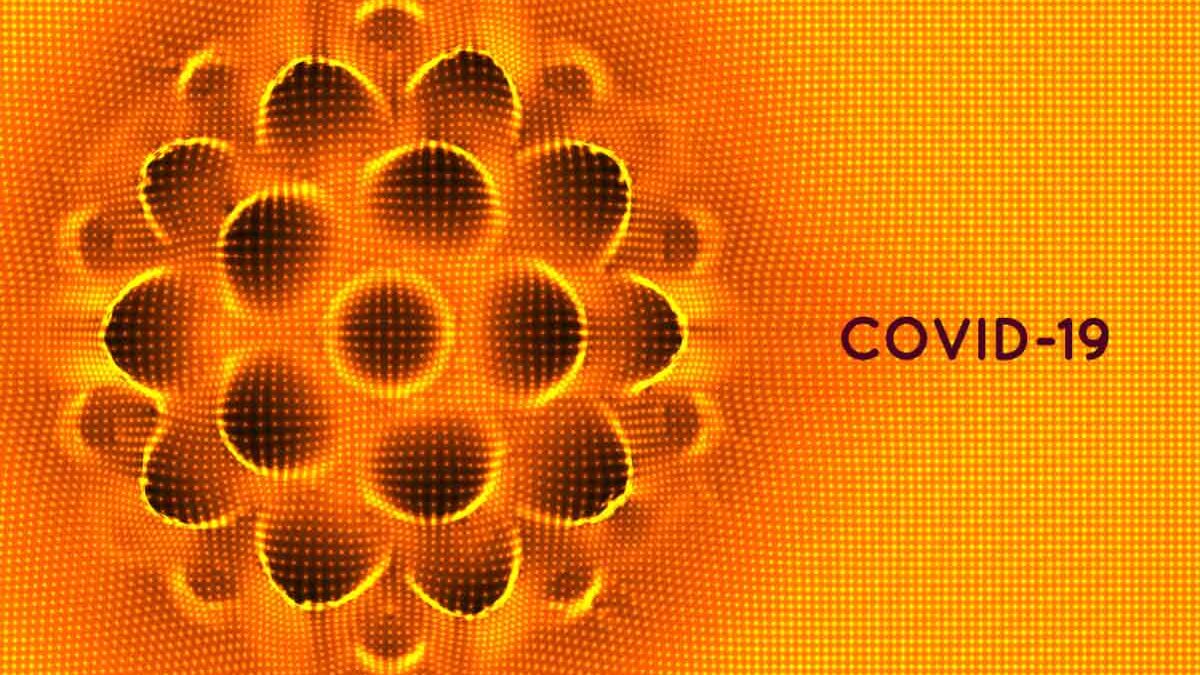 Gold prices marched higher on Friday, strengthened by a weaker US dollar, the covid-19 delta variant, and uncertainty over whether the US Federal Reserve will reduce its bond-buying program as planned.

Seeing gold firmly above $1,800 after languishing below that level for most of the past three months, is a welcome sight to gold investors.

A few factors have scuffed the precious metal, including a strong US economic recovery with lower unemployment and healthy manufacturing data (the IHS Markit US Manufacturing PMI rose from 59 in January to 63.4 in July); a climbing US dollar index (from 89 in January to 93.57 on Aug. 19, its highest since September 2020) and most importantly, persistent rumors that the US Federal Reserve will reduce its current $120 billion per month asset purchases designed to flood the financial system with money for lending out, and follow that up with a rise in interest rates.

However during a speech at Jackson Hole, Wyoming, Fed Chair Jerome Powell appeared less certain than in previous comments, about whether the Fed would actually “taper” its bond purchases. While Powell said he still sees the potential for a taper this year, he noted there is uncertainty regarding the coronavirus pandemic and the alarming spread of the delta variant.

Powell’s lack of clarity saw investors clamoring for the safety of gold and other precious metals, spurred on by a drop in the US dollar index to 92.66, at time of writing. Many observers expect the trend to continue.

According to the latest Kitco News Gold Survey, just over half of 16 Wall Street analysts surveyed called for gold prices to rise during the week of Aug. 30 to Sept. 3, while close to 50% of votes cast online in Main Street polls felt the same.

The numbers portray a dramatic turnaround from the previous week, when polling by Kitco showed sentiment in the gold market was at its lowest point since the start of the year.

Despite mass inoculation programs in many countries that have successfully limited the spread of earlier covid-19 strains, the highly transmissible delta variant is threatening to up-end progress made in both controlling the pandemic and allowing economies to re-open.

First detected in India last October, delta has been found in more than 130 countries according to the World Health Organization. It is twice as contagious as the first strain of covid and 50% more transmissible than the alpha variant originating in the UK.

Epidemiologists are also finding delta is resistant to vaccines, including in countries with some of the highest vaccination rates, such as Israel. CNBC reported that, As the delta variant spread in Israel, the health ministry found that the effectiveness of the two-dose Pfizer-BioNTech Covid vaccine dropped to just 39%, even though protection against severe illness remained high. The country has started to administer booster shots to people over age 60.

US officials also announced plans to dispense booster shots to all Americans as protection against delta. The dose will be given eight months after people get their second shot of the Pfizer or Moderna vaccine, likely beginning the week of Sept. 20.

The United States had planned to lift the 17-month-long ban on non-essential travel across the US-Canada border, on Aug. 9, but extended it until Sept. 21.

Restrictions are being re-introduced in Canada as covid-19 cases and hospitalizations rise. In my home province of BC, for example, masks are now mandatory again for public indoor spaces.

Vaccines are not enough to stop a fourth wave, and Canadians need to use all public health tools available including masking, physical distancing and testing, to avoid lockdowns, and to protect the more than 10 million Canadians yet to receive a jab, CTV News reported this week.

As an example of the virus’s high transmissibility, 14 Edmonton Elks (formerly Eskimos) football players tested positive for covid following their CFL season opener against the BC Lions, despite over 80% of the team being vaccinated. None of the Lions’ players were infected.

Back in the US, companies are scrambling to boost production of coronavirus tests that are increasingly in short supply. Test manufacturers such as Abbott Laboratories, Becton Dickinson and Quidel Corp shut down production lines or lowered output after seeing dramatic drops in testing and covid cases in the US. However now, as cases soar and employers require tens of millions of tests, they are quickly trying to reverse course.

According to federal data, demand for diagnostic tests has surged nearly six-fold in the past two months, from around 250,000 per day in early July to nearly 1.5 million in mid-August.

The resurgence of covid after months of it seemingly fading away, spells bad news for President Joe Biden, whose election victory last fall was largely attributed to a better plan to tackle the virus than the incumbent, Donald Trump.

Reuters noted on Friday that Biden’s support from independents, a crucial voting bloc that helped Democrats win the White House and Congress last year, has dropped 14 points since June, and by 19 points for his handling of the coronavirus.

Reuters/Ipsos polling showed that for the first time in his presidency more Americans disapproved of Biden than approved of him.

Along with the spread of coronavirus which is casting doubt on the global economic recovery, gold’s recent uptick is buttressed by a number of bullish indicators found in the World Gold Council’s second-quarter report, released at the end of July. Among the (edited) highlights:

It doesn’t take an expert to understand what is behind this latest gold price run. Uncertainty regarding the coronavirus is driving safe haven demand for the precious metal, and knocking the US dollar, considered a proxy for confidence in the US economy. The strength of the recovery is very much dependent on beating covid-19.

Yet consider: around half of the US population are still not fully vaccinated, and the unvaccinated are 29 times more likely to be hospitalized with covid-19, according to a study released this week by the CDC. Almost 100% of US hospitalizations are people who can’t, or won’t, get two shots. It’s a similar statistic in Canada.

Despite this risk, many states have lifted restrictions and their governors have no plans to re-instate them despite growing infections, hospitalizations and deaths, driven by the delta variant which is twice as contagious as the first, original variant of SARS-CoV-2.

Support for Joe Biden among independents is falling, torpedoed by a failure to snuff out covid just as we are about to enter a new school year and the fall flu season, and the administration’s disastrous exit from Afghanistan. How long before members of his own party start deserting him? And looking further ahead, how likely is it that the Democrats can hold onto their majorities in Congress come the mid-term elections?

The US economy has to some extent recovered from its awful 2020 with gross domestic product growing about 6.5%. However there are reasons to be cautious, even fearful, over the economic future.

The national debt is $28.6 trillion and we know that every percentage point of debt above 77% costs a country 0.017 percentage points in economic growth. For the US, this knocks off almost an entire percentage point. How much longer can the economy keep growing at 6.5%? In my opinion less than a year, before growth levels off and drops to a more sedate pace.

We can already see signs of weakness. Consumer sentiment fell in early August to the lowest level in nearly a decade and US retail sales were lower in July than forecast. The total number of Americans working is still 5 million short of 2019 pre-pandemic levels. Unemployment claims for the week ended Aug. 21 were 4,000 higher than the previous week.

Between inflation running at 5.4%, negative real interest rates (always good for gold), a huge debt overhang owing to continued “quantifornication” by the Fed and over-spending by the Biden administration, I believe the structural gold bull market is intact. The first-half statistics from the World Gold Council make an even stronger case for owning gold or gold stocks in this highly fluid economic climate.

Our publications are not a recommendation to buy or sell a security – no information posted on this site is to be considered investment advice or a recommendation to do anything involving finance or money aside from performing your own due diligence and consulting with your personal registered broker/financial advisor. AOTH/Richard Mills recommends that before investing in any securities, you consult with a professional financial planner or advisor, and that you should conduct a complete and independent investigation before investing in any security after prudent consideration of all pertinent risks.  Ahead of the Herd is not a registered broker, dealer, analyst, or advisor. We hold no investment licenses and may not sell, offer to sell, or offer to buy any security.