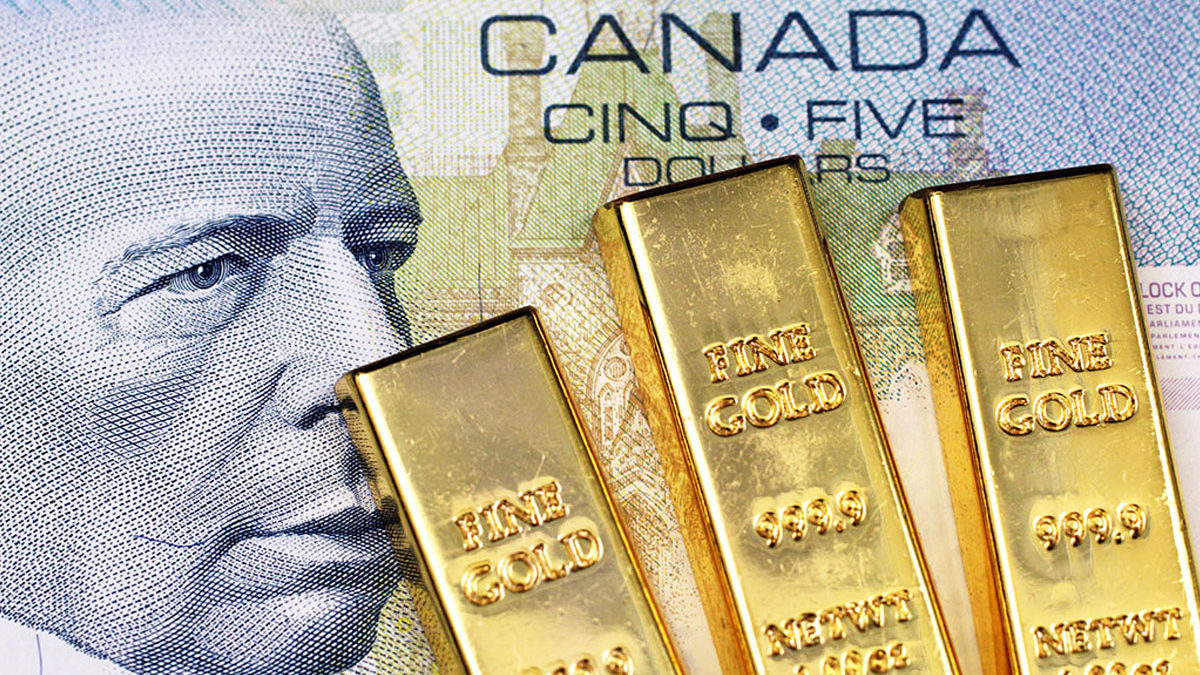 Getchell Gold Corp. (CSE: GTCH) (OTCQB: GGLDF) just keeps on knocking it out of the park when it comes to drilling at its flagship Fondaway Canyon project in Nevada, as the company continues to delineate and expand on the high-grade gold mineralization discovered in 2020.

Earlier this month, the company had reported impressive results from the first hole (FCG21-07) of the 2021 program, which returned 3.0 g/t Au over 33.0m of uninterrupted mineralization including an interval grading 7.8 g/t Au over 4.6m.

This week, it announced even better assays from the second hole (FCG21-08), drilled from the same pad and designed to further define the Colorado SW Extension zone.

On top of that, this drill hole also intersected the newly named Juniper zone, returning 4.7 g/t Au over 25.9m, including 11.4 g/t Au over 5.5m, within 100 metres of the surface (see below). Discovered during last year’s drilling, the Juniper zone represents a significant high-grade gold zone proximal to surface that remains open in most directions.

What’s more interesting is the location of the new drill intersections. The FCG21-08 Colorado SW intercepts are greater than 40 metres distance from the Juniper discovery hole FCG20-02 (1.9 g/t Au over 43.5m), and 55 metres on strike to the northwest from last year’s hole FCG20-06 (1.5 g/t Au over 37.7m and 1.1 g/t Au over 38.3m). This, in my opinion, insinuates the presence of a large, underexplored gold-mineralized system running through the Fondaway Canyon property.

And with these results, FCG21-08 officially becomes the seventh consecutive drill hole in the Central Area of Fondaway that has intersected substantive gold mineralization.

Speaking exclusively to AOTH about the latest results, Getchell president Mike Sieb stated: “The latest drill hole marks the seventh consecutive hole to intersect substantive gold mineralization in the Central Area of Fondaway Canyon, and has arguably returned one of the best cumulative series of gold intercepts in the history of the project.

“This is definitely a case where the results have outperformed expectations and should deservedly garner the attention of a wider audience,” he added.

The Colorado SW zone, as expected, remains open along strike and to depth, setting the stage for more high-grade hits as the company progresses drilling this year.

Getchell is currently completing a Phase 1, 4,000-metre drill program at the Fondaway Canyon, which commenced on June 1.

The Juniper gold zone was previously intersected by hole TF-114 drilled back in 1989, which had one of the highest gold grade-thickness intervals in the history of the Fondaway Canyon gold project, returning 17.6 g/t Au over 15.2 metres.

The Central Area drill plan will also target the two >100m thick zones of mineralization, the Colorado SW Extension and the North Fork zone. Like Juniper, they were both identified in 2020 and remain open laterally and to depth.

So far, three holes of the program totaling 1,230 metres have been completed (see map below), with assay results released for the initial two holes, FCG21-07 and FCG21-08.

The third hole, FCG21-09, was collared approximately 300 metres southeast of FCG21-07 and targeted the down-dip extent of the thick North Fork zone. The hole was completed to a drill depth of 507 metres, and has been shipped to the lab for core cutting and assaying. The gold results are anticipated in 5-6 weeks.

After completing a planned series of holes in the Central and Pediment target areas, Getchell plans to move 60 kilometres to the north and begin a maiden drill program at their very prospective Star Cu-Au-Ag project.

Upon completion of the Star drill program, the company will then circle back to Fondaway Canyon for more drilling for the remainder of the year.

Fondaway Canyon has been the subject of multiple exploration campaigns dating back to the late 1980s to early 1990s. Past records indicate that 591 holes totaling nearly 50,000 metres have been drilled on the property.

As much as 80% of these ounces are within Colorado, Paperweight and Halfmoon, with the remainder found in parallel veins or splays off the main veins.

Mineralization at Fondaway is contained in a series of steeply dipping en-echelon quartz-sulfide shears outcropping at surface and extending laterally over 1,200 metres, with drill-proven depth extensions to greater than 400 metres.

Six holes totalling nearly 2,000 metres were drilled as part of that program, five of which intersected significant gold intercepts within the Central Area, considered to be the “nexus for the gold-mineralizing system” observed at Fondaway. The target area represents a 1,000 x 700m highly mineralized NE-SW extensional zone within the central portion of the 3.5 km long Fondaway Canyon gold-mineralized corridor (see below).

Following up on last year’s drilling success, which Getchell says “blew the potential of the project wide open” by producing a revised geological interpretation for Fondaway that extrapolated the continuity of the gold mineralization over extensive distances, the company has decided to proceed with a drill program twice the size.

The goal of the 2021 program is to complete sufficient infill drilling to confirm this new geological model, thus elevating the resource estimate from the current 1.1Moz. Getchell will also continue stepping out from known gold intercepts to expand the geological model.

Given that the latest drill hole (FCG21-08) has just returned one of the most outstanding series of gold intercepts in the 45-year exploration history of the Fondaway Canyon project, it’s safe to say that Getchell has already eclipsed last year’s success, with still a few months of drilling left to spare.

The 2020 program has already shown that the gold mineralization at Fondaway Canyon is thick and broad, with high-grade intervals that were not accounted for in the previous geological model. This mineralization remains open, and every indication shows that it could continue for a greater distance

The possibility for significant extensions will be investigated further as Getchell continues its path towards building their gold ounce tally in one of the greatest mining jurisdictions in the world, Nevada.

In between the Fondaway drilling, the company will also kick off a highly anticipated maiden drill program at its Star copper-gold-silver project to the north.

Though at a much earlier stage, the Star project also boasts tremendous prospects with IP survey results showing four porphyry-type anomalies. The property hosts two main mineralized occurrences, including a historic near-surface underground copper mining operation, making it a great place to start investigating its base and precious metals potential.

Richard owns shares of Getecell Gold (CSE:GTCH). GTCH is a paid advertiser on his site aheadoftheherd.com