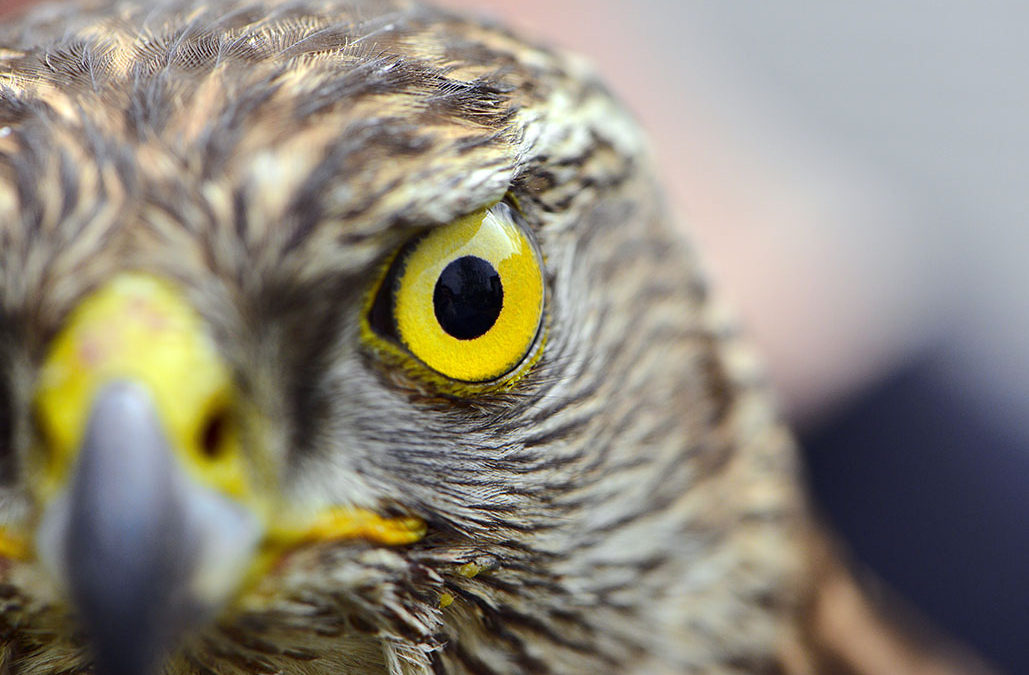 Each of five holes that were targeting the main structural trend of the past-producing Central Canada gold mine, intersected mineralization, with pierce points spaced over a 125-km strike length at various depths.  A total of 1,137 meters of drill core and 240 samples have been submitted for gold analysis. The program, which started with drill crews mobilizing on Nov. 9, is about 60% complete.

The highlight from the Dec. 2 news release was hole CC 20-12, drilled just west of the old mine shaft. Samples taken from the shaft in 2002 returned grades up to 13.74 grams per tonne gold from the quartz vein, while a sample of the altered quartz porphyry host rock, showed 4.06 g/t Au.

According to the company, a rose-colored quartz vein marks the start of the main mine zone at the contact with a felsic porphyry at approximately 89m depth. The porphyry is strongly altered to 97.4m with tourmaline-pyrite quartz veining containing approximately 2% pyrite and 0.25% arsenopyrite and local fine-grained chalcopyrite and telluride minerals. This is followed by 20 cm of tourmaline-quartz-pyritic (pyrite content of approximately 7%) altered volcanic and a very distinctive quartz vein from 97.6 m to 97.9 m that is banded or laminated with tourmaline, quartz and about 1% very fine arsenopyrite and pyrite, and 0.2% fine chalcopyrite and telluride that appears to have a true with of about 20 cm. The most notable component of this vein is visible gold, which occurs the size of several pin heads, and smaller grains.

“Finding visible gold (VG) in our hole 20-12 is very encouraging and it further validates our geological model,” says Karim Rayani, Falcon Gold’s CEO. “Seeing VG in the mineralized sections tells us we are on the right track! Our geologists are currently cutting samples and will be continuing to submit them for analyses and report them as they become available.”

Covering an historic producer with a shaft and mill, the 10,392-hectare Central Canada gold & polymetallic property features a reported intersection of 0.64% copper, 0.15% cobalt, 1.1% zinc and 0.35 g/t gold over a true width of 40 meters.

The northern claims are underlain by Archean age greenstone rocks that include mafic volcanic flows, gabbroic intrusions and quartz feldspar porphyries in which the gold mineralization is hosted. Notably, as seen in the map above, the northern claims (grey dots) are contiguous with Agnico Eagle’s (TSX:AEM) Hammond Reef gold deposit, which hosts a Measured and Indicated (M&I) resource of 4.5 million ounces.

The southern part of the Central Canada project is covered by Sapawe Lake and is underlain by iron formation and greenstone rock units that host Falcon’s targeted gold and cobalt occurrences.

The Central Canada gold mine has an interesting history. Between 1901 and 1907, a shaft was sunk to a depth of 12 meters and 27 ounces of gold from 18 tons were mined using a stamp mill. During the 1930s, the shaft was deepened to 40m with about 42m of crosscuts, and a 75 ton-per-day gold mill was installed. Diamond drilling by Anjamin Mines in 1965 returned a 0.6-meter intersection of 37 g/t Au. Another hole assayed 44 g/t Au over 2.1m.

Also during July, Falcon Gold reached another milestone in acquiring an additional 7,477 hectares of mineral claims, growing the company’s land position to 10,392 ha in the Atikokan gold camp — bested only by Agnico Eagle Mines and its 32,070-ha Hammond Reef exploration project, bought by AEM in 2018.

Falcon now controls a combined 51 km of strike length along the Quetico Fault Zone and its major northeast-trending splays such as the Marmion Fault Zone.

The company believes the confluence of the splays running off the Quetico Fault Zone, and the close proximity of the Hammond Reef deposit, make the new northern claims group an excellent gold target.

The acquisitions encompass a number of historical exploration areas, including the Jack Lake gold deposit (44,946 oz @ 15.2 g/t Au), the Snow Lake occurrence (copper, zinc, silver and gold), and the McKinnon Cu-Zn-Au prospect. According to Falcon Gold, despite the Atikokan gold camp having a rich mining history dating back to the 1800s, there is a surprising lack of comprehensive data on which to build an understanding of the gold deposits.

However, Falcon has been actively searching archives and historical journals and is building its own database as it applies to the Atikokan gold camp.  The Company believes that as an early participant in the region and one that holds a major land position, it is poised to build one or more gold asset that could lead to a new mining operation or attract a significant corporate suitor to the benefit of our stakeholders, large and small.

Towards that goal, FG has been working diligently this year in advancing its knowledge of the Central Canada project, at the drill bit.

The previously mentioned 7-hole program, completed in July, was designed to test the strike extension of the historic Central Canada mine. Each of the holes successfully intersected the historical mine trend with mineralized quartz veins intersected to a depth of 175m. Drilling also defined a well-mineralized quartz porphyry unit, 40-65m deep. The deepest hole discovered a previously unidentified mineralized fault zone with extensive quartz veining from 142 to 177m. Significant chalcopyrite, pyrite and arsenopyrite were noted.

Other takeaways from the 1,055m summer drill program were as follows:

The first two holes of Stage Two were reported complete on Nov. 18. Both were drilled on a section that included two previously drilled holes, CC12-10 and CC20-01.

As Falcon Gold waits for assays, another item on its “to do” list is a geophysical survey.

On Oct. 1, Falcon announced it had contacted Quebec company ProspectAir to complete an airborne geophysics survey of the 10,000-hectare Central Canada Gold & Polymetallic Project. Consisting of high-resolution airborne magnetics and time-domain electromagnetic data collection over 1,510-line kilometers at 100m spacings, the survey will provide high-definition magnetic signatures and electromagnetic conductors which will aid in the delineation of gold bearing lithologies and structures along the prospective trends. The high-resolution data will also assist in determining drill targets at the Central Canada mine in which gold mineralization is open in both east and west directions.

At first delayed by bad weather, the survey was okayed to begin in November.

Falcon Gold (TSXV:FG) has all the elements we like to see in a brownfield-stage gold junior. The company is a large land owner in a past-producing mining district, with a mid-tier gold producer, Agnico-Eagle Mines, exploring just off its northern boundary.

Its flagship Central Canada gold & polymetallic property has seen some very promising intercepts in and around the old mine. Each of seven holes in a first-pass drill program completed in July, successfully intersected the historical mine trend, with mineralized quartz veins intersected to a depth of 175m.

FG is currently completing a non-brokered, institutional $750,000 private placement, which provides the company with enough cash to complete the geophysical survey and the rest of its Stage Two drill program. I’m looking forward to seeing the results of that survey and the assay results, which if they’re anything like historical returns, should be worth waiting for.

Richard does not own shares of Falcon Gold (TSX.V:FG). FG is a paid advertiser on his site aheadoftheherd.com