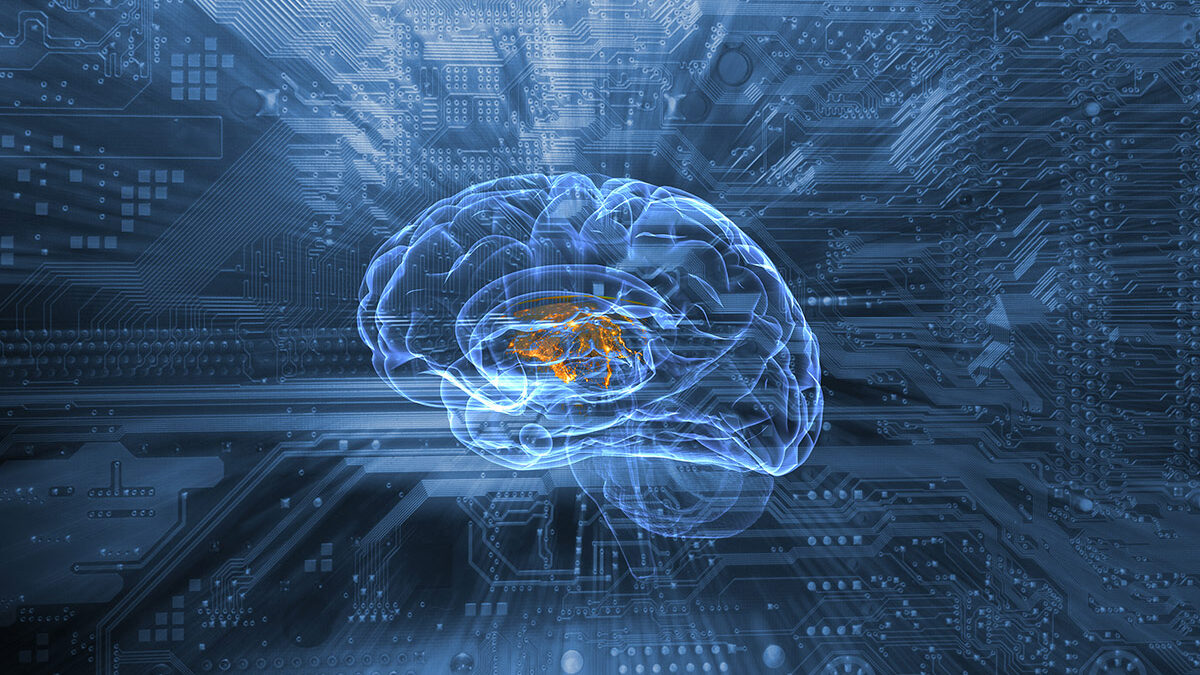 Typically, mineral exploration begins in the mind of a geologist, who uses available technologies, including geophysical and geochemical surveys, along with historical data from the subject property(ies), to come up with drill targets.

Success is dependent on the knowledge and skill of the geological team, back-stopped by a healthy treasury that can pay for the millions in exploration expenditures required to drill out a resource and draw in investors, who are expected to bear a considerable amount of risk.

Consider: only one in 3,300 mineralized anomalies becomes a mine. This equates to a success rate of 0.5% in greenfield exploration, properties where no mining has ever taken place. Even at brownfield projects, where previous extraction has occurred either underground or in open pits, only one in 20 – or 5% – will turn into a producing mine.

“Simply put, mineral exploration is treated as an art. Is it not time to begin treating it as a science?” states Goldspot Discoveries Corp. (TSXV:SPOT), in a two-and-half-minute video describing how the Toronto-based company uses artificial intelligence (AI) and machine learning to increase the efficiency and success rate of exploration.

“We believe mineral deposits form for a reason. Machine learning links this reason to available geoscience data to determine the relationship. With that relationship we can predict the likelihood of mineralization in new exploration regions,” the company explained.

Goldspot’s machine learning algorithm has successfully processed billions of data points in some of Canada’s most prolific mining camps, identifying staking targets and investment opportunities. In the Abitibi region alone, the algorithm found 86% of existing gold deposits, but only needed 4% of the total surface area to do so, and discovered even more target areas.

Encouraged by its past success in generating targets that led to major discoveries, more miners have begun deploying Goldspot’s machine learning process over the past year.

One of those is Exploits Discovery (CSE:NFLD, FSE:634-FF), which is developing seven gold projects in Central Newfoundland that have geological, geochemical and structural settings comparable to both New Found Gold’s (TSXV:NFG) Queensway project and Marathon Gold’s (TSX:MOZ) Valentine Lake deposit.

In fact, these projects altogether form the largest land package ever consolidated in the Exploits Gold Belt Area Play, besting the likes of New Found Gold and Labrador Gold that are operating in the neighborhood.

This dominant land position got even bigger in December, with Exploits announcing the acquisition of 11.25 km2 of highly prospective mineral claims, thanks to an agreement with New Found Gold, the first mover in the region and one of the greatest success stories in Central Newfoundland mining.

In November 2019, thanks to exploration targeting supported by GoldSpot’s technology, NFG announced one of the most significant drill results ever reported in the province at its Queensway project: a 19 m intercept of 92.86 g/t Au. Since then, it has successfully gone public and now has around $500 million in market capitalization.

The Exploits Gold Belt Area Play, which has been building on the momentum of New Found Gold’s 2019 monster intercept, includes several junior exploration companies with much smaller market caps, for now. Among them is NFLD, sitting at just shy of $30 million.

That is less than 6% of New Found Gold’s capitalization today, with lots of room to grow on news and discovery.

In the new year, Exploits wasted no time in coming up with plans to explore its more than 2,000 km2 of prospective ground in Central Newfoundland.

The airborne magnetic and VTEM (Versatile Time Domain Electromagnetic) survey will target these known gold-bearing structures, including 19 km of the Appleton Fault, 19 km of the Dog Bay Line, the 21-km JBP Line, and 80 km of the GRUB Line including the advanced True Grit gold showing.

Lines for the survey data will be flown at 100-meter spacings, which the company says are imperative for identifying those deep-seated structures known to host orogenic gold. To date, the project areas have widely spaced geophysical coverage, and are represented by a patchwork of surveys with variable resolutions.

According to NFLD, this large-scale high-resolution survey will provide a detailed, uniform data set over the project areas to give structural context to the known mineralization at both True Grit and Great Bend.

Survey data will be uploaded daily to Goldspot’s AI team, enabling them to create targets in real time. Exploits will integrate this data on the True Grit project and the Katie prospect with historical drilling, new soils and prospecting surveys. The idea is to target new drilling in areas of known gold mineralization, which is the pathway that was followed for success at the Keat’s Zone and Lotto Zone discoveries by New Found Gold.

The survey will also supply coverage over important structural features with coincident till anomalies, such as the Dog Bay, Appleton, Joe Batts Pond and Gander River Ultramafic Belt (GRUB) fault zones, highlighted by New Found Gold’s till and geophysical surveys, and extrapolated onto Exploits’ land southwest of the Eastern Pond anomaly at the Queensway project.

The data, with the help of Goldspot’s knowledge, will provide the company with high-priority targets and drive the next phases of exploration.

In January, Exploits announced the first high-priority exploration target generated by Goldspot’s AI technology over at the Mt. Peyton property.

This target — identified as “Schooner Fault” — is a secondary fault structure running parallel to the Appleton Fault, which hosts New Found Gold’s discovery hole in the Keat’s Zone, approximately 3.5 km to the east. About 6.5 km of the target’s strike length is contained within Exploits’ Mt. Peyton project area.

According to Exploits, the Schooner Fault target is geologically similar to Keats, lying within the Davidsville Group of siliciclastic sediments with coincident historically sampled gold in tills over intersecting faults. The area was previously explored by Torq Resources, which released grab and till samples highlighting the grade and continuity of what would come to be known as the Schooner Fault.

Goldspot’s Executive Chairman and President Denis Laviolette observes that the Schooner Fault is potentially in the same geological environment, has the same trend, and is near NFG’s prolific Appleton and JPB fault zones.

“We believe Exploits stands an excellent chance to make a significant discovery along the Schooner fault as well as on other project areas in its claim portfolio in the region,” Laviolette remarked.

Ground work, including geophysics, prospecting and trenching is being planned on the Mt. Peyton property for immediate follow-up.

Not only is Exploits looking to make noise on the exploration front, but off the “field” the company has also been making moves to build up its profile.

The company recently announced that it is now trading on the OTCQB market under the symbol RNRRF, and it is also in the process of securing DTC eligibility for electronic settlement and transfer of its common shares in the United States.

“Rising gold prices combined with massive increases in equity and bond market liquidity is driving global, but specifically American interest in gold exploration and discovery.  Listing on the OTCQB is an important step for Exploits, allowing the company to reach both retail and institutional investors in the US market,” Exploits CEO Michael Collins stated in the Jan. 28 news release.

Gold was one of the best-performing commodities in 2020, gaining 25% during the calendar year amid the massive wave of stimulus unleashed to combat the pandemic.

“Exploits has a busy year ahead with pending results from the fall of 2020 as well as the presentation and execution of drilling in the Spring of 2021,” Collins added.

We’ve always said, to be a significant player in the Central Newfoundland gold camp, your property needs to overlie a deep-seated structure, and have a secondary structure that provides a trap for gold mineralization. Exploits has the faults, subfaults and splays necessary to become a winner.

But it’s more than that. To be successful in mineral exploration, it takes a management team capable of raising funds and moving projects forward, supported by a technical team with the expertise to judiciously spend money in the ground, to come up with something exciting for shareholders.

I am extremely pleased to see NFLD taking advantage of cutting-edge exploration technology, through a partnership with Goldspot and their AI/machine learning algorithm. This to me seems the future of mineral exploration, and we at AOTH are excited to be a part of it.