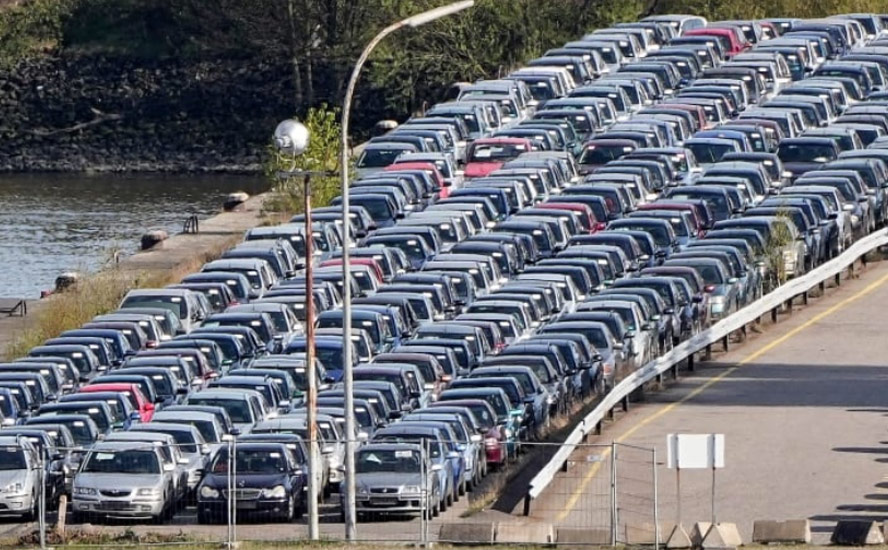 European Union lawmakers and member countries reached a deal to ban the sale of new gasoline and diesel cars and vans by 2035.

Under the deal reached by negotiators on Thursday, carmakers will be required to reduce the emissions of new vehicles sold by 55 per cent in 2030, compared to 2021, before reaching a 100 per cent cut five years later. The European Parliament and member states must formally approve the agreement before it comes into force.

The European Parliament said the deal is a signal ahead of COP27, the United Nations’ annual climate change conference, “that the EU is serious about adopting concrete laws to reach the more ambitious targets set out in the EU Climate Law.”

According to EU data, transportation is the only sector in which greenhouse gas emissions have increased in the past three decades, rising 33.5 per cent between 1990 and 2019. Passenger cars are a major polluter, accounting for 61 per cent of total CO2 emissions from road transport.

The EU wants to drastically reduce emissions from transportation by 2050 and promote electric vehicles, but a report from the bloc’s external auditor showed last year that the region lacks the appropriate charging stations.