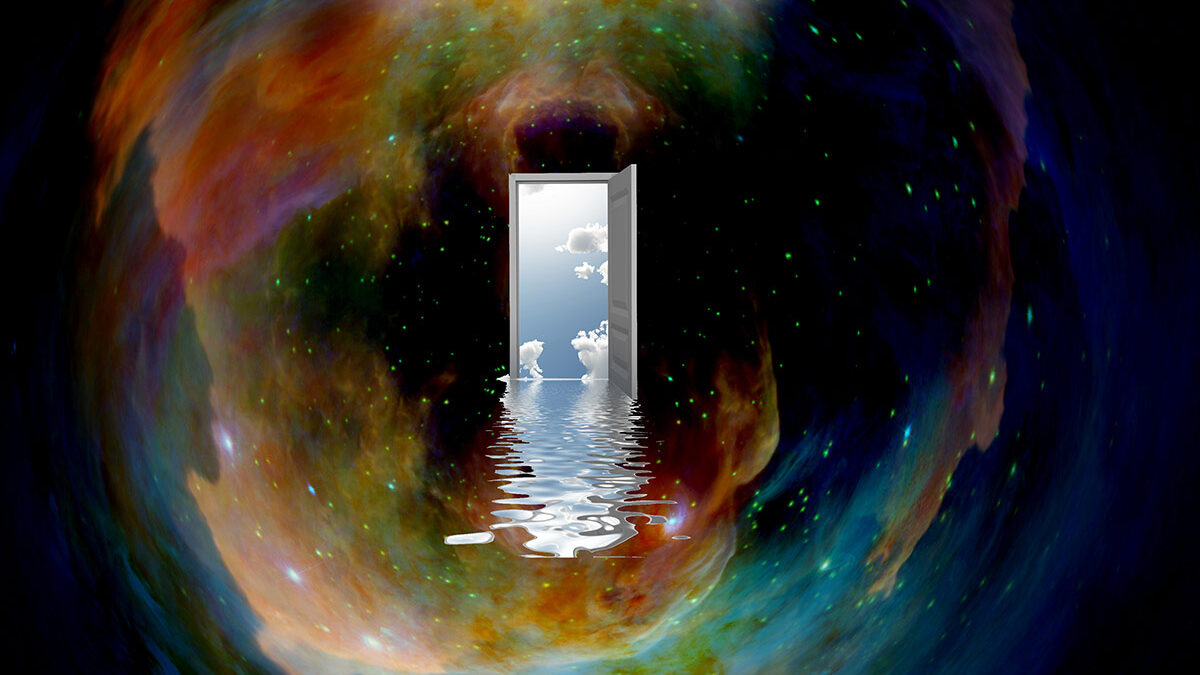 Despite improvements in medical technology and billions of dollars injected into treatment programs by the government, drug addiction continues to be one the most serious public health crises in Canada’s recent history.

Behind the crisis are names that we often hear about in the media: oxycodone, morphine, heroin. These are all classified as opiates, which are substances prescribed by medical experts as painkillers but are highly addictive, contributing to a vicious cycle that places a heavy toll on patients, their communities and society as a whole.

In Canada, approximately 21% of the population (about 6 million people) will meet the criteria for addiction in their lifetime, according to statistics from the Canadian Mental Health Association.

In a report published by the Canadian Centre on Substance Use and Addiction (CCSA) and the Canadian Institute for Substance Use Research (CISUR), it is estimated that the cost of substance use in Canada was $38.4 billion in 2014 — approximately $1,100 per person. Opioids represented 9.1% of the total costs, making it the third-largest contributor behind alcohol and tobacco.

Those figures have since grown each year. By 2017, the total cost had reached nearly $46 billion, or $1,260 per Canadian. It is entirely conceivable that these numbers will increase once again when the next report comes out.

Now, with government-mandated travel restrictions to contain the Covid-19 pandemic, affecting the “daily routines” of the population, opioid-related deaths are rising faster than ever. In mid-2020, the province of Ontario announced a 25% increase in suspected drug-related deaths. Other provinces too reported a spike in overdose deaths related to opioids.

Of the 17,602 apparent opioid toxicity deaths recorded by the Canadian government between January 2016 and June 2020, nearly 10% of those came in the last three months of the recording period, representing a 54% increase from the same timeframe in 2019.

Not to mention the recent emergence of synthetic opioids such as fentanyl and its other variations, which can be 10,000 times more powerful than some of the natural opioids; these substances have begun flooding the streets in many parts of the country over the past two years.

Much like what’s happening south of the border, Canada is experiencing a national opioid overdose epidemic with no apparent end in sight.

The available options for treating opioid addiction are designed to diminish withdrawal symptoms and craving. Many of these involve some form of behavioral therapy. Medication such as methadone can also be used in different stages of treatment to reduce symptoms.

However, these “treatment” strategies are, at best, effective at managing drug addiction and its symptoms. The chronic nature of drug addiction also means that patients can often relapse, requiring constant treatment.

Not to mention the financial burdens of addiction treatment programs. For instance, Medicated-Assisted Treatment programs can cost up to $6,000 a year, which isn’t affordable for everybody, and that is in the best-case scenario. Addiction treatment centers that utilize the 12-step model can cost up to $650 per day, many of which require the patient to stay at the clinic for 60 to 90 days.

The success rate of treating opioid addiction has become so low that society as a whole has been conditioned to accept – and even expect – failure. This manner of thinking is both unacceptable and counterproductive.

Thus, there needs to be an alternative approach that addresses the human cost of addiction for individuals, families and society.

While the opioid crisis rages on, there has been a resurgence of scientific research surrounding the healing potentials of psychedelic substances — such as MDMA, Psilocybin and DMT — to counter drug addiction. Some of these substances have been employed in ethnomedical traditions for thousands of years.

Ayahuasca, a psychoactive brew made from Psychotria viridis plant leaves containing N,N-dimethyltryptamine (DMT), has a long history of ritual use by indigenous communities in the Amazons. Over recent years, ayahuasca and its perceived therapeutic benefits have not only been explored by more researchers, but also by waves of Western travelers heading to South America each year seeking relief from their mental health conditions.

Studies over the past 20 years have shown that psychedelics, which are generally classified as Schedule I drugs, may be safe and effective tools for interventions in addiction treatment. In a 2013 study undertaken by the Canadian Institute for Substance Use Research, participants made statistically significant improvements in several factors related to problematic substance use following ayahuasca-assisted therapy.

Still, the public perception of psychedelic substances remains a barrier to bringing what could be a safe, cost-effective treatment for drug addiction into the world of Western biomedicine.

As addiction specialist and bestselling author Johann Hari once said: The opposite of addiction is not sobriety, but connection. Researchers at Johns Hopkins University recently found that psychedelic substances like DMT can help “foster feelings of connection to others, nature and the self.”

As for Entheon, the company’s mantra is to approach addiction from the source, not the symptoms.

Company CEO Timothy Ko has first-hand knowledge of the devastation brought on by opiate use.

“Personally, psychedelics, and more specifically DMT, were instrumental in helping me to reconcile my life, and come to terms with the multitude of traumas, strained relationships and maladaptive beliefs and behaviors that a person amasses over a lifetime,” Ko previously stated in an interview.

According to Ko, the premise of psychedelics is they help create these massively powerful and profound experiences. “Molecules such as DMT achieve that; we are creating a safe and medically supportive way of administering DMT,” he pledged.

For now, his company plans to develop and commercialize a modified dosage form of DMT that will make the experience gradual and safe, bringing patients to a therapeutic level of immersion. This will be unique from other psychedelic experiences, as therapy can be stopped safely and quickly should patients have an adverse reaction, without the need for sedatives or other drug interventions.

In addition, Entheon is developing cutting edge EEG and genetic technology as a means to better understand and characterize psychedelic therapy so physicians can better prescribe and optimize therapy based on patient characteristics, background and individual needs.

To assess the safety and tolerability of DMT in humans, management has prepared clinical trials with CRO partner, CHDR, to  better characterize DMT’s functional central nervous system effects and its impact on subjective experience. The study is designed to provide proper understanding and scientific validation for DMT’s potential as a therapy for substance-use disorders, specifically nicotine addiction and opioid use disorder. The study is set to begin in Q4 of 2021.

This week, Entheon welcomed a new addition to its leadership with the appointment of Dr. Brian Jahns to the role of Chief Business Officer.

Dr. Jahns is a licensed pharmacist, Doctor of Pharmacy and clinical toxicologist with more than 20 years of business leadership experience in the biopharmaceutical industry. He previously held senior roles at Roche Canada, Trillium Therapeutics (TSX: TRIL), and most recently ZYUS Life Sciences, a biotechnology company based in Saskatchewan.

At Entheon, Dr. Jahns will oversee the overall business development, helping the company establish and maintain strategic relationships with third parties including regulatory authorities. Importantly, Dr. Jahns will also work to develop a commercialization and post-market strategy for Entheon’s therapeutic protocols, while developing and advancing other related products, services and initiatives of the company.

“An executive of Dr. Jahns’ acumen brings invaluable expertise to Entheon as we work to develop, commercialize and launch our therapeutic protocols into a highly regulated and competitive marketplace,” Entheon’s chief executive Timothy Ko stated in the Feb. 16 press release.

Although much remains to be done before psychedelic-assisted therapy can be validated publicly, the deepening opioid crisis in Canada and other places has got biomedical scientists around the world looking into the therapeutic potential of psychedelic substances.

The opportunity is certainly there for companies and institutions to change the narrative surrounding psychedelics and make psychedelic medicine mainstream. Entheon is a frontrunner in this regard, and its upcoming clinical trials may just move the needle.

Earlier this month, Entheon moved one step closer to the launch of the Phase I trial when the Centre for Human Drug Research (CHDR), the company’s Netherlands-based partner clinical research organization, received an amendment to its opioid license.

This license amendment would allow the CHDR to accommodate Entheon’s upcoming clinical study, designed to evaluate the pharmacodynamics, pharmacokinetics and safety of a target-controlled IV infusion of DMT in humans.

As well, the CHDR’s partner pharmacy, LUMC, has received its import permit to receive DMT for testing and formulation work from Entheon’s Canadian manufacturing partner. 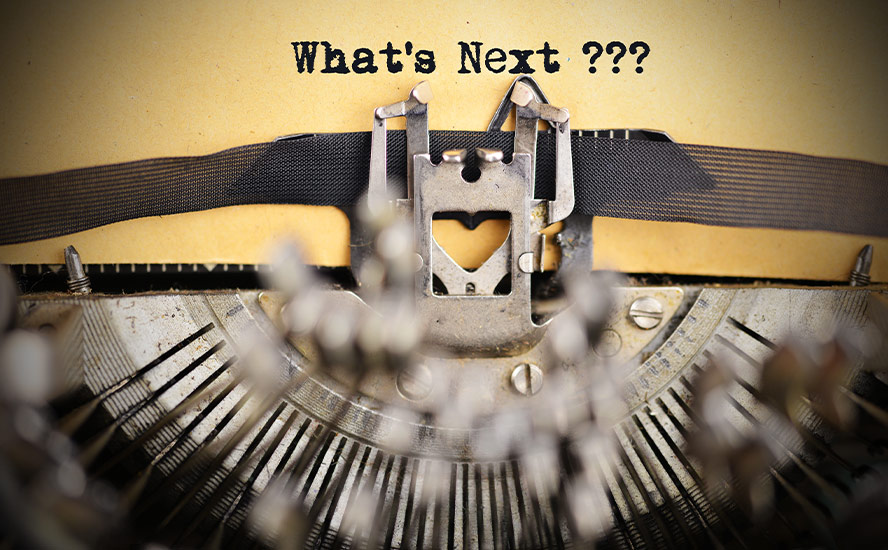 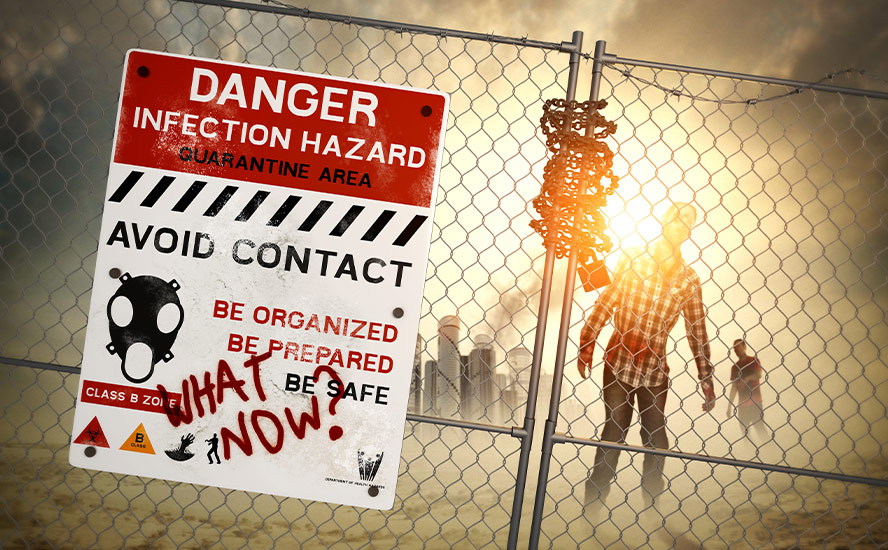 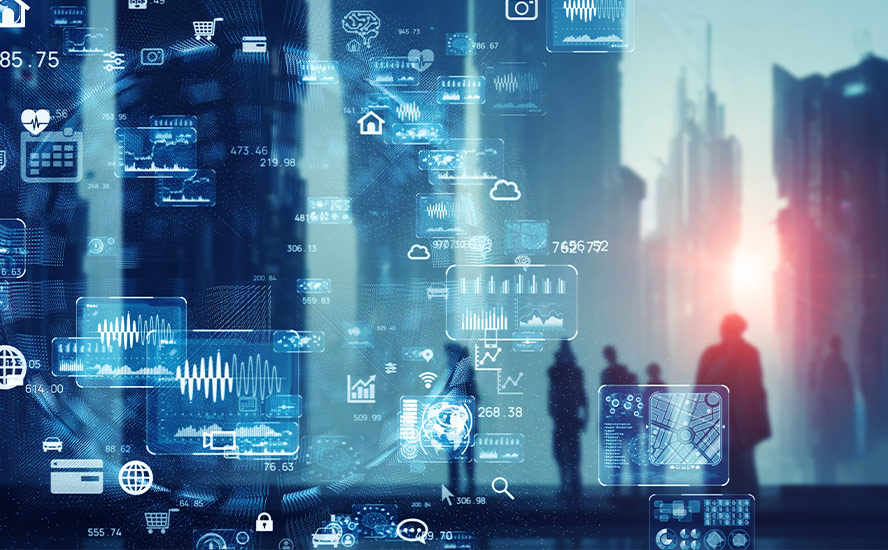 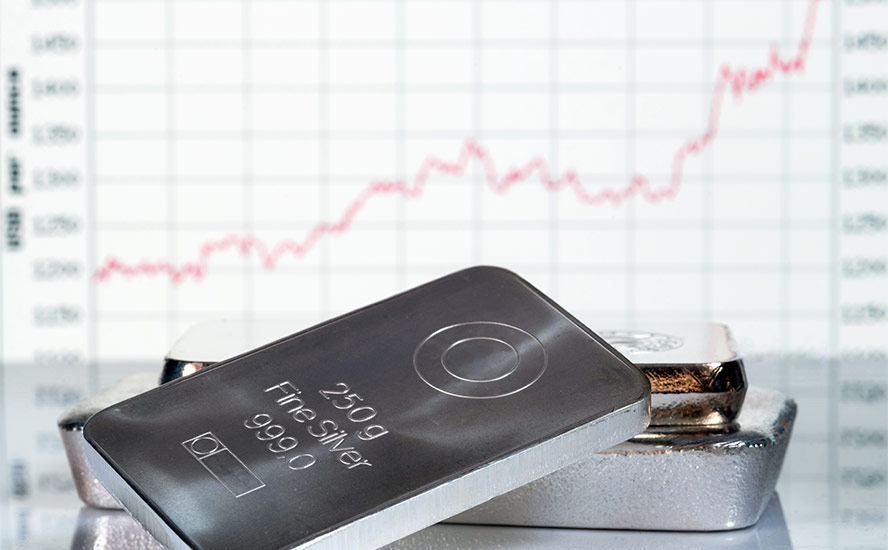