Economist Nouriel Roubini: The Fed Is Going to Wimp Out in the Inflation Fight 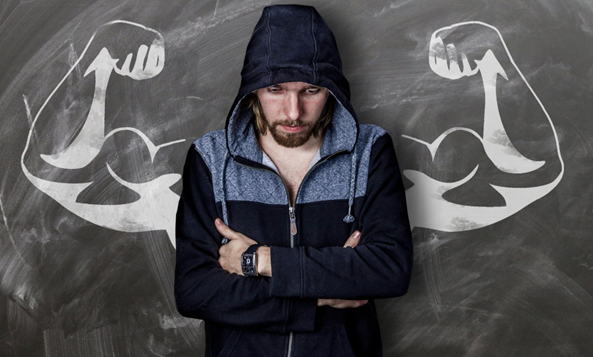 Economist Nouriel Roubini says Federal Reserve is going to “wimp out” on the inflation fight and that will lead to a dollar crash.

Roubini is the Professor Emeritus at the Stern School of Business, New York University. He recently appeared on Bloomberg Markets and Finance to talk about threats to the global economy.

Roubini predicted the housing bubble would pop in an IMF position paper in 2006. When asked if we were there again, he emphatically said, “Yes.”

Yes, we are here again. But in addition to the economic, monetary and financial risks — and there are new ones now, we’re going toward stagflation like we’ve never seen since the 70s — in the book, I point out that there are also geopolitical risks.”

These include possible confrontations with China and Russia, environmental risks, health risks, and technological risks. Roubini called it a confluence of “mega risks.”

You might not expect Roubini to talk like this. He served in the Clinton administration as a senior economist in the White House Council of Economic Advisers and then moved to the Treasury department as a senior adviser to Timothy Geithner who was undersecretary for international affairs at the time. Despite his work in a Democratic Party administration, he sounds a lot like Peter Schiff when it comes to his views on the trajectory of the economy.