The Vancouver-based company has been testing the metallurgy on its Clayton Valley Lithium Project in Nevada in preparation for a prefeasibility study (PFS) expected to be released in the second quarter.

The completion of the PFS first phase, announced today, confirms that lithium can be acid-leached to between 75% and 83% extraction with sulfuric acid consumption of between 85 and 132 kilograms per tonne – generally lower than the 125 kg/t estimated in the PEA. The tests also showed impurities such as magnesium  – which can significantly increase the complexity and costs of processing lithium, are easily controlled through conventional processing.

While that is all very good, since it shows greater confidence in Cypress’ strategy of building a new lithium mine in the United States right next to the only current producer, Albemarle’s Silver Peak, the really big news is that Cypress is so confident in its test results, it feels it can move on to the next stage of the prefeas, which is to produce lithium carbonate and lithium hydroxide in forms that can be marketed to end-users.

“We are very pleased with progress on the first phase. While it was time consuming, the information gained on the behavior of the clay during leaching is invaluable and represents a huge step forward in our understanding of the leaching process. With this as a foundation, we are confident in moving forward to the next phase of testing in the PFS,” Cypress CEO Bill Willoughby said in the news release. 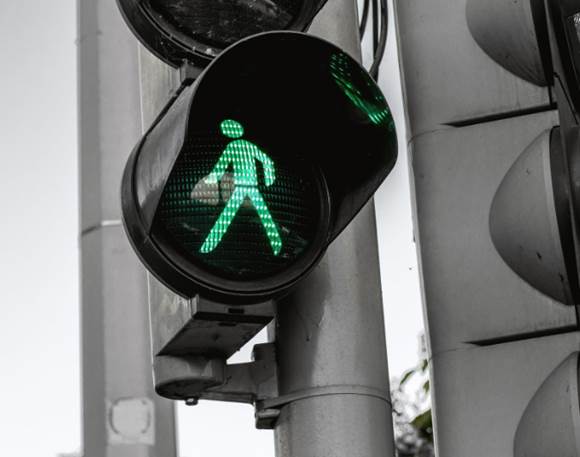 The importance of successfully completing this first step of the prefeasibility study cannot be understated. Junior mining companies must pass certain milestones on their journey towards building a mine. If a step isn’t completed, the company must go back and try again. Cypress got the metallurgy right the first time, showing that it can do what it said it would in the PEA, meaning it can progress to the next step in prefeasibility, which is producing saleable lithium products. This is huge.

A reminder of what was said in the PEA is reproduced below, with respect to metallurgical testing:

The preliminary process design for the Clayton Valley Lithium project is based on laboratory tests conducted by SGS Canada in 2017 (DCH-5 Oxide and DCH-5 Reduced), Hazen Research Inc in 2017 and 2018 (DCH-16 Oxide and DCH-16 Reduced) and Continental Metallurgical Services, LLC in 2018 (DCH-2 Oxide and DCH-2 Reduced). These tests indicate the claystone minerals can be digested in dilute sulfuric acid, liberating the lithium as lithium sulfate. The deposit is classified into two categories that include Oxidized and Reduced materials. Dilute sulfuric acid reached extractions as high as 78% from the oxidized material and 83.5% from the reduced sample. Although the test work is preliminary in nature, it suggests that a dilute sulfuric acid leach is a viable method of extracting the lithium found at the project. Test results indicate that lithium extractions greater than 80% are achievable with acid dosages of 5% at 75C-80C with 4 to 6 hours leaching.

In prefeasibility, CMS, the testing facility in Montana, conducted over 75 leach tests using composite drill core samples. The goal was to simulate the agitated tank leaching portion of the flowsheet envisioned by the PEA, using more samples (75) than previously. The results were as close as you can come to an exact match. Lithium recoveries varied between 75% and 83%, at a leach time of one to four hours, compared to two hours assumed by the PEA.

Just as important is how much Cypress was able to concentrate the leachate. The company showed it can purify a 10-liter sample of leachate grading 110 parts per million (ppm) to over 4,000 ppm, through evaporation. The resulting solution contained “only negligible levels of magnesium and other impurities.”

The next step, as CEO Bill Willoughby stated above, is to determine whether lithium carbonate and lithium hydroxide can be made out of the concentrated solution. If it is successful in doing that, the company would demonstrate its flow sheet at a pilot plant in order to show that lithium products can be produced at a commercial volume, and economically, based on current lithium prices. 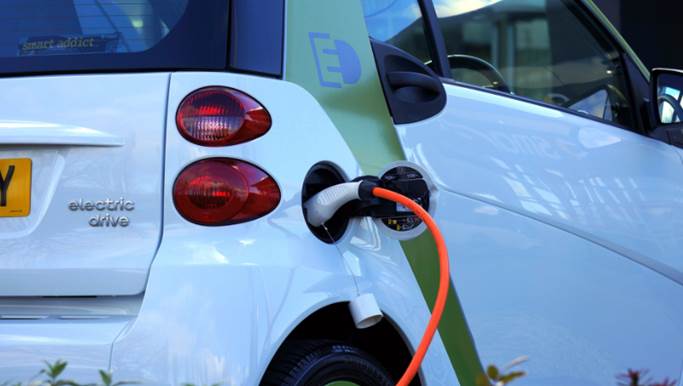 Cypress’ latest metallurgy provides confirmation of the operating costs indicated in the PEA. Lithium recovery rates are spot-on those estimated in the PEA; the larger number of samples (75) gives an additional layer of confidence.

The positive results from phase one testing could mean that the numbers from the prefeasibility study will be as good or better than the PEA.

Once the prefeasibility study is released, showing the successful production of lithium carbonate and/or hydroxide, the company really will have something of interest to institutional investors.

At Ahead of the Herd we are very encouraged by this news release and we look forward to the PFS, likely to be completed in May or June. We think it’s going to open a lot of eyes and focus attention on the stock, from people who might be interested in becoming a partner, financing the project to completion or buying it – all of which would result in a significant re-rating.

With Cypress still way undervalued, finishing the day trading at 18 cents a share, new investors have a chance to get in under the October private placement price of $0.22.

Stay tuned for the prefeas. This could be THE lithium story of the year.