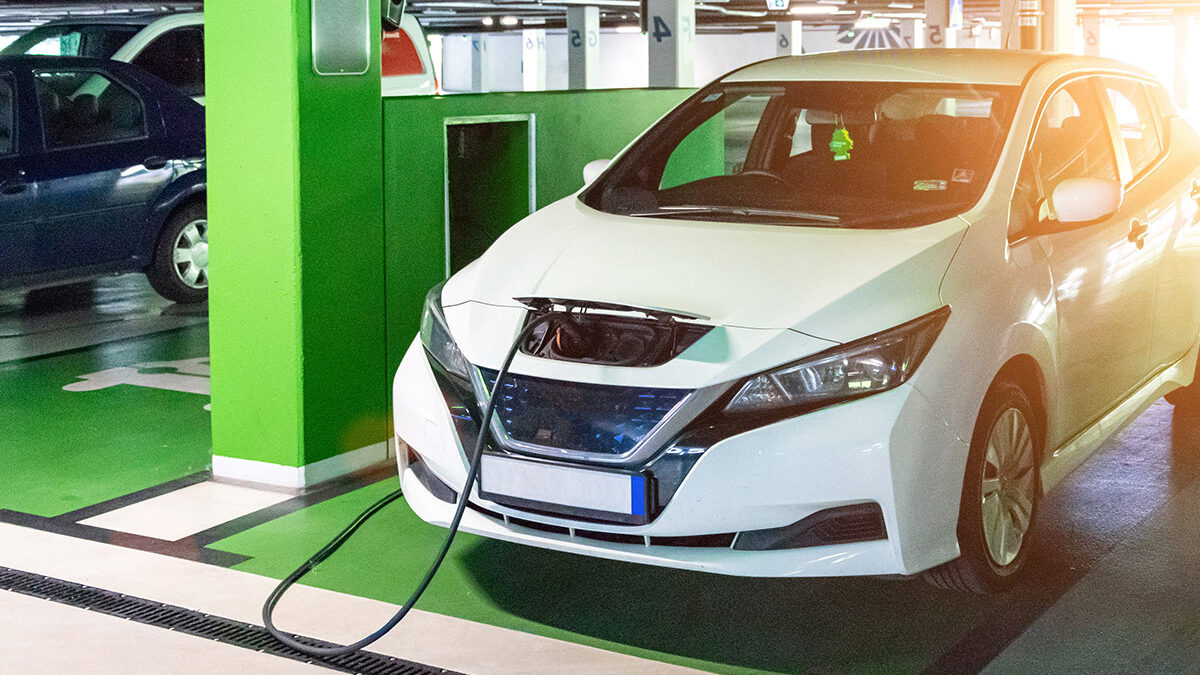 It’s no secret by now that the world will need more lithium for our clean energy endeavors.

Industry analysts everywhere are forecasting drastic increases in demand for this key EV battery ingredient over the next decade and beyond.

Fitch Solutions is predicting global EV sales to reach over 4.6 million units this year, about 50% more than 2020, even surpassing the previous year’s growth rate of 36.8%.

Recent study by BloombergNEF shows that 5.3 times more lithium will be in demand by 2030 compared to current year levels (see below).

In its H1 Battery Metals Outlook, BNEF forecasts total battery demand for 2030 has risen 35% over the past year, owing to expected higher sales of passenger electric vehicles.

The surge in demand has also pushed lithium prices to levels last seen in 2018. According to a recent article in The Northern Miner, lithium carbonate and hydroxide prices have climbed by 71% and 91%, respectively, this year.

The performance of lithium prices has also lifted the spirits of lithium miners, as well as their outlook.

After blowing their last year’s H1 earnings out of the water, Chile’s SQM stated in its results call that “global demand for lithium is accelerating at a faster clip than previously thought.”

With electric-vehicle demand surging more than 150% in the first half from a year ago, price growth is exceeding expectations, the world’s second-largest producer told Bloomberg this week, adding that it expects global demand for lithium to increase more than 40% this year.

“We now believe that total global demand could surpass 1 million tonnes in 2025,” the company predicted.

Facing such an enormous rate of demand growth, the industry’s ability to secure more supply should be in question.

In a recent report by Fastmarkets surveying market participants in the battery supply chain, a majority of the respondents flagged lithium as the metal that is the most difficult to secure in the near term.

“The supply of lithium is tight at the moment, as the expansions in South America have taken longer to come on stream,” Will Adams, the head of Fastmarkets’ battery raw materials research team, said.

“And even though this new capacity will shortly be ramped up, it will still take six to eighteen months for the material to be qualified.”

The global lithium market is estimated to reach a deficit of 12,000 tonnes of lithium carbonate in 2022, compared with a surplus of 3,000 tonnes in 2021, according to Fastmarkets’ estimation.

The industry may eventually turn its attention to the US, where President Joe Biden has set an ambitious target to make half of new vehicles sold in 2030 zero-emissions vehicles.

The nation is also scheming to expand its domestic lithium sources, having listed the battery metal as a critical mineral back in 2018, to lessen its reliance on foreign production.

While mainly known for its rich bounty of precious metals, the US state of Nevada — specifically the Clayton Valley region — may be on its way to becoming the next frontier for lithium mining.

It is home to the only lithium-producing operation found in all of North America: Albemarle’s Silver Peak mine, which has been in continuous operation since 1966.

Aside from its favorable geology for lithium brine, Nevada’s access to public land, streamlined permitting and supportive State government are the most important factors that are attracting mining companies.

Cypress’ Clayton Valley property covers a total area of 5,430 acres and is located immediately east of the Albemarle operation (see maps below).

Exploration and development by Cypress have led to the discovery of a world-class resource of lithium-bearing claystone adjacent to the brine field to the east and south of Angel Island, an outcrop of Paleozoic carbonates protruding up through the lakebed sediments.

Lithium mineralization at Clayton Valley occurs within montmorillonite clays throughout the sediments to a depth of at least 150 metres. Metallurgical testing indicated low-cost processing can be achieved by leaching with low acid consumption (126 kg/t) and high lithium recovery over 85% Li.

These high extractions prove the dominant lithium-bearing minerals present are not hectorite, a refractory clay mineral that requires roasting and/or high acid consumption to liberate the lithium.

The company is currently working towards a feasibility study and permitting of a mine and metallurgical facility for its large deposit of lithium-bearing claystone.

Should everything go according to plan, Cypress believes Clayton Valley would become a viable source of high-purity lithium hydroxide (LiOH) suitable for tier 1 EV battery usage for decades.

According to Cypress, a key feature of its Clayton Valley project is the large flat-lying nature of the lithium claystone deposit. This allows mining with a low strip ratio (0.29:1) due to minimal overburden and no interbedded waste. Surface mining will require no drilling or blasting in excavation at all.

Metallurgical testing indicates low-cost processing can be achieved by leaching with low acid consumption (126 kg/t) and high lithium recovery over 85%.

In the PFS (2020), it is estimated that Cypress’s Clayton Valley project could produce 27,400 tonnes of lithium carbonate equivalent (LCE) per year on average, at a mining and processing rate of 15,000 tpd of mill feed.

Given the large deposit size and its surface exposure and flat-lying characteristics, Cypress believes its Clayton Valley property has the potential to become a sustainable low-cost producer of lithium for the long run.

“These positive results take us closer to our goal of developing a world-class lithium deposit. Cypress’s land position and resources afford us the opportunity for a long-life project with low operating costs and potential to be a significant source of lithium for the United States,” Cypress CEO Dr. Bill Willoughby commented.

The PFS study supported further work on the lithium deposit, with the recommendation to conduct a pilot plant study to advance the project towards Feasibility Study (FS) and permitting.

Development of the lithium extraction plant began in March 2021 at a metallurgical facility south of Beatty, Nevada. The extraction facility is operated by del Sol Refining Inc., which is permitted under state laws for chemicals use with permits in place with the US Environmental Protection Agency (EPA).

The purpose of the program is to ensure all the processes work together as a single unit, and to identify and resolve any scale-up or potential operational issues, in accordance with the recommendations outlined in the PFS.

The initial operation of the pilot plant will focus on chloride-based leaching to confirm the results of the company’s scoping study on lithium extraction.

The pilot plant is planned to operate at a rate of one tonne/day and will be designed for correct interaction and testing of the major components within the extraction process and assessment of the resulting lithium products.

According to Cypress, the program would provide essential data for a planned feasibility study and enable the company to produce marketing samples to support negotiations with potential offtake and strategic partners.

Late July, the company announced that assembly of the pilot plant is nearing completion; all major components are on site including the Chemionex portion of the process.

Meanwhile, claystone samples have already been collected and are currently undergoing preparation and analysis at Cypress’ Tonopah, Nevada, site prior to its shipment to the pilot plant in Amargosa Valley.

Cypress is planning to commission the pilot plant in August.

Concerns over the global supply of lithium have increased since early this year in response to the booming EV market, and projects like Cypress’ world-class claystone deposit will be vital in restoring the market balance.

Ever since acquiring the lithium claims back in early 2016, Cypress has made tremendous progress in bringing the Clayton Valley project closer and closer to production, with sampling and drilling leading to a positive PFS.

As shown in the study, a potential 40-plus-year operation that is capable of producing 27,400 tonnes of LCE at an industry-low cash cost of $3,400 per tonne could be a game-changer.

Right now, there are only a handful of sedimentary-hosted lithium projects in the world that are comparable in terms of size and cost-efficiency.

Add to the fact the world’s biggest lithium producer, Albemarle, is situated right next door, always ready to grow its portfolio and output, Cypress and its low-cost operation could even make a compelling target for the top miner. 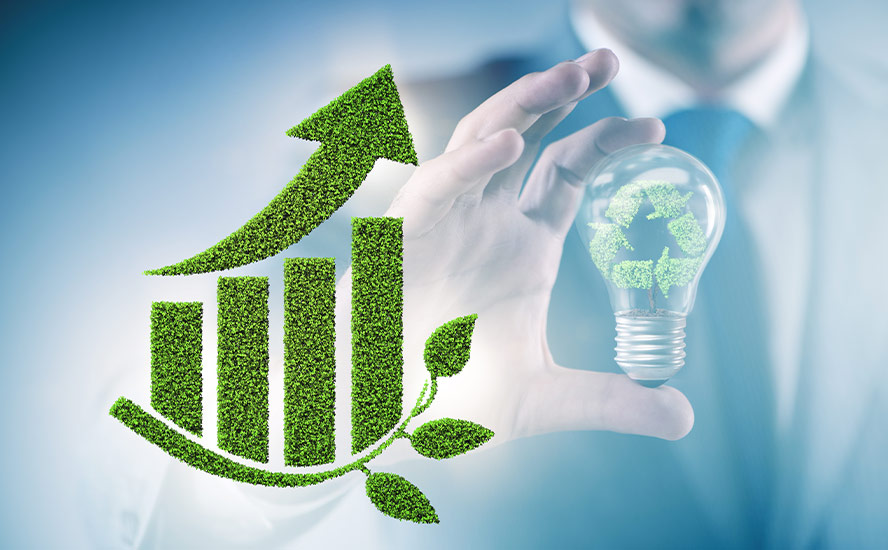 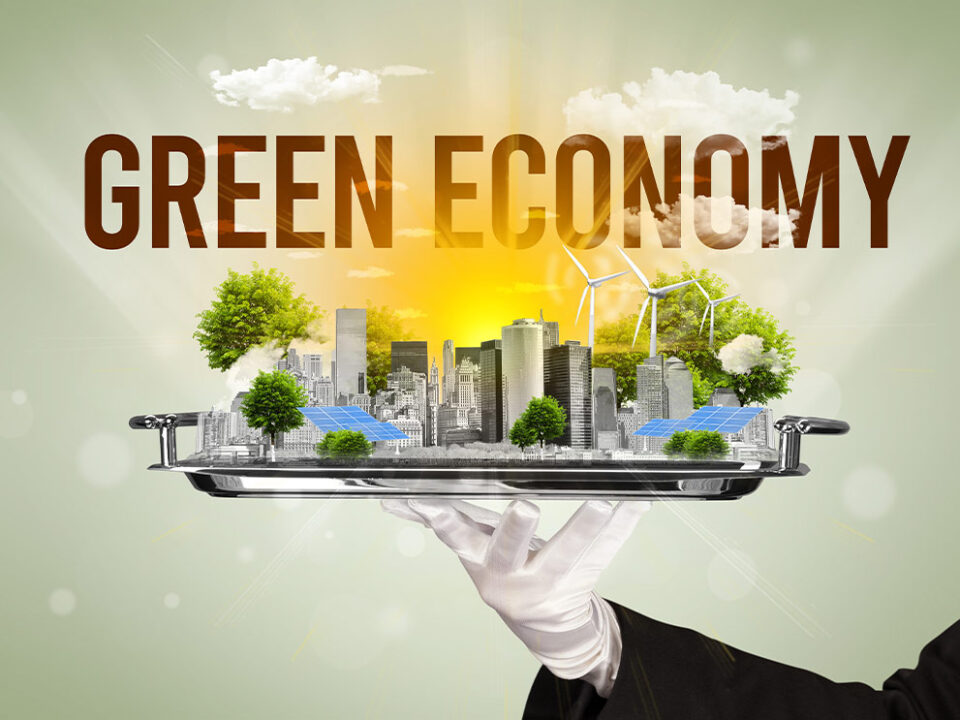