According to the Feb. 27 press release:

The tests simulated the purification solution and concentration steps within a portion of the NORAM-Cypress developed flowsheet. Initial results are positive and indicate the target levels of lithium concentration and rejection of impurities in solution were achieved. The pending, final report will be used to update the mass balance in the process flowsheet and complete the remaining step in the Company’s ongoing Prefeasibility Study (“PFS”) on the project.

To unpack this information and explain its significance, we need to re-trace Cypress’ steps that got it to this point.

Back in November, Cypress contracted NORAM Engineering out of Vancouver to “bulk-test” (ie. scale up the test samples from smaller “bench scale” to commercially viable sample sizes,) its proprietary process of separating the lithium-rich claystone from the sulfuric acid leachate.

The testing program was scheduled for six weeks and the results were to be incorporated into the company’s prefeasibility study (PFS) Cypress has been working on for the past several months, and is expected to be released in a few weeks.

The hydrometallurgical process involves mining the claystone ore and bringing it to a plant for separating out the lithium from the claystone. The clay is put into a tank and mixed with sulfuric acid, forming a leachate. The “process (or pregnant) leach solution” (PLS) is then further processed into high-purity lithium carbonate or lithium hydroxide.

The completion of the prefeasibility study’s first phase, in early 2019, confirmed that lithium can be acid-leached to between 75% and 83% extraction with sulfuric acid consumption of between 85 and 132 kilograms per tonne – in line with the 125 kg/t estimated in a preliminary economic assessment (PEA) published in 2018. The tests also showed impurities such as magnesium – which can significantly increase the complexity and costs of processing lithium – are controlled through conventional processing.

The second stage of the PFS, completed in August, successfully separated solids from liquids, and simplified the flowsheet that will be used to develop lithium products on a commercial scale.

Here’s where it gets interesting. In the Nov. 14, 2019 news release announcing NORAM’s involvement, Cypress writes:

Review of the flowsheet by Cypress and its consultants, identified potential changes in the downstream portion. These changes should enhance the project and lead to improved and more efficient recovery of lithium and probable by-products, including rare earth elements, and more effective use of sulfuric acid. The changes are considered significant and were incorporated into the PFS using data from the test work and known industrial parameters. They consist of a sequence of membrane separations, evaporation, and ion exchange.

It’s the next sentence that really piqued our interest:

Subsequent, independent third-party review concluded additional testing was needed to confirm the changes to the PFS and led to the current program.

In other words, a “third party” reviewed the metallurgical testing data from the draft prefeasibility study, and concluded that more testing was needed to confirm the planned changes to the flowsheet. Cypress hired NORAM to do the testing, presumably on the request of the third party.

Let’s be clear: we think the results of bench-scale testing weren’t enough for this third party, it wanted more testing done. The details of NORAM’s testing program are (deliberately) vague, but we can guess from what Cypress’ CEO, Bill Willoughby, said in November, that the third party wanted a commercial-sized bulk sample tested:

“We are pleased to work alongside a company with the industrial experience of NORAM during this stage of testing. Their experience in commercial plants, along with this testing program, will provide greater confidence in the PFS results. It also lays the groundwork for the pilot-scale testing and feasibility study we plan for next year.”

With me so far? Let us review. Last year Cypress Development Corp completed the first two phases of a prefeasibility study (PFS) at its Clayton Valley Lithium Project in Nevada – confirming that lithium can be acid-leached and extracted at high enough recovery rates (84-86%), and successfully separating the lithium-rich claystone ores from the sulfuric acid leachate.

It’s a major technical problem to separate ultra-fine clay particles (<5 microns) from a leach solution. Cypress has done it, putting the company at the forefront of lithium clay projects globally.

The US now has a major source of lithium carbonate and lithium hydroxide and potentially a not inconsiderable amount of REE’s and Scandium.

Cypress has a massive lithium resource in Nevada’s Clayton Valley, next to Albemarle’s Silver Peak lithium mine, currently the only US producer of lithium – an extremely sought-after ingredient of electric vehicle batteries for which there is no substitute.

However, the size of a lithium deposit is of limited value if the metallurgy doesn’t work. The prefeasibility study is crucial to moving the project forward, not only for proving that the metallurgical process for separating lithium from clays is commercially viable, but demonstrating that Cypress’ costs are in line with its 2018 PEA.

Cypress had done enough testing to release its prefeas back in the fall, but then a third party came along (could it be a battery manufacturer? An EV company, who was it?) and said “we want more proof” that the metallurgy works, specifically, on a commercial scale. Cypress thus hired NORAM Engineering to conduct bulk -sample testing.

The results of NORAM’s six-week test program, presented below, are great. Starting with a feed of 380 parts per million (ppm), using Cypress’ flowsheet NORAM was able to strip out all the impurities to negligible levels (magnesium, calcium, iron and aluminium) and end up with a concentrated solution of 360 ppm lithium – only a fraction less than what it started with.

This news takes all the risk out of CYP going into production, and opens it up to partnership agreements, financing deals, even a buyout.

What are the next steps? Remember, Dr. Willoughby and his team have already contracted an engineering firm, NORAM, to do commercial-grade testing, putting Cypress one step beyond bench-scale testing of its metallurgical process, that is normally sufficient for a PFS.

The report will come with an extra layer of certainty/ derisking, because it will have not only bench-scale but commercial-sized bulk sample test results. This data will be extremely valuable to a potential joint-venture partner or a company considering an outright buyout of the company.

Project design is based on mining 15,000 tonnes per day to produce 25,000 tonnes per year of lithium carbonate equivalent (“LCE”). The “test pit”, a small portion of the Clayton Valley Lithium Project resource, will target drill intersections encountered during 2019 drilling, with lithium grades ranging from 1,115 ppm to 1,252 ppm. This test pit is expected to support the first 18 years of production.

The lithium space has been good to us here at AOTH:

When the PFS comes out, we think it’s going to be outstanding. And attract all the right kind of attention! 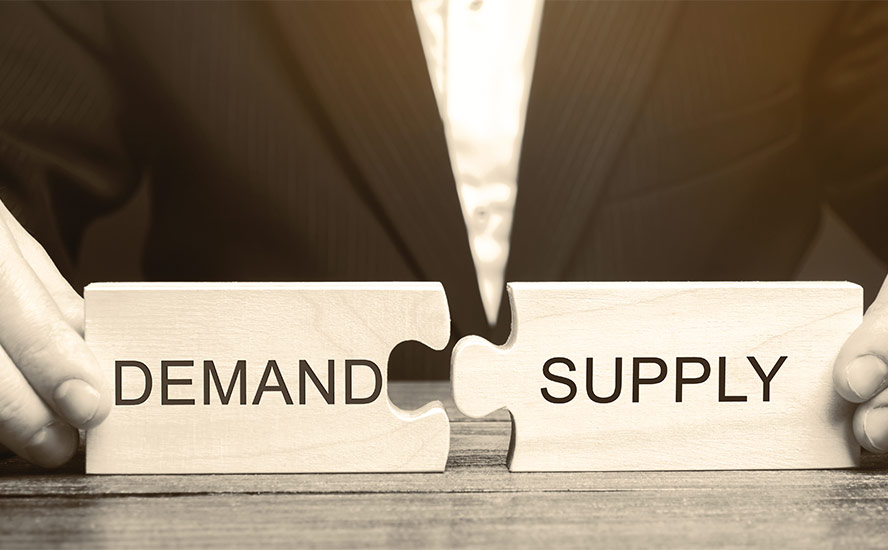 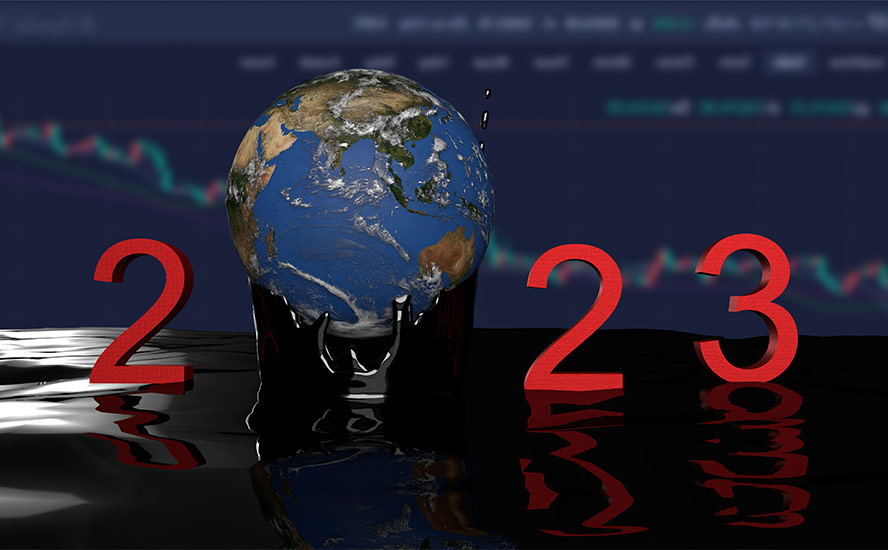