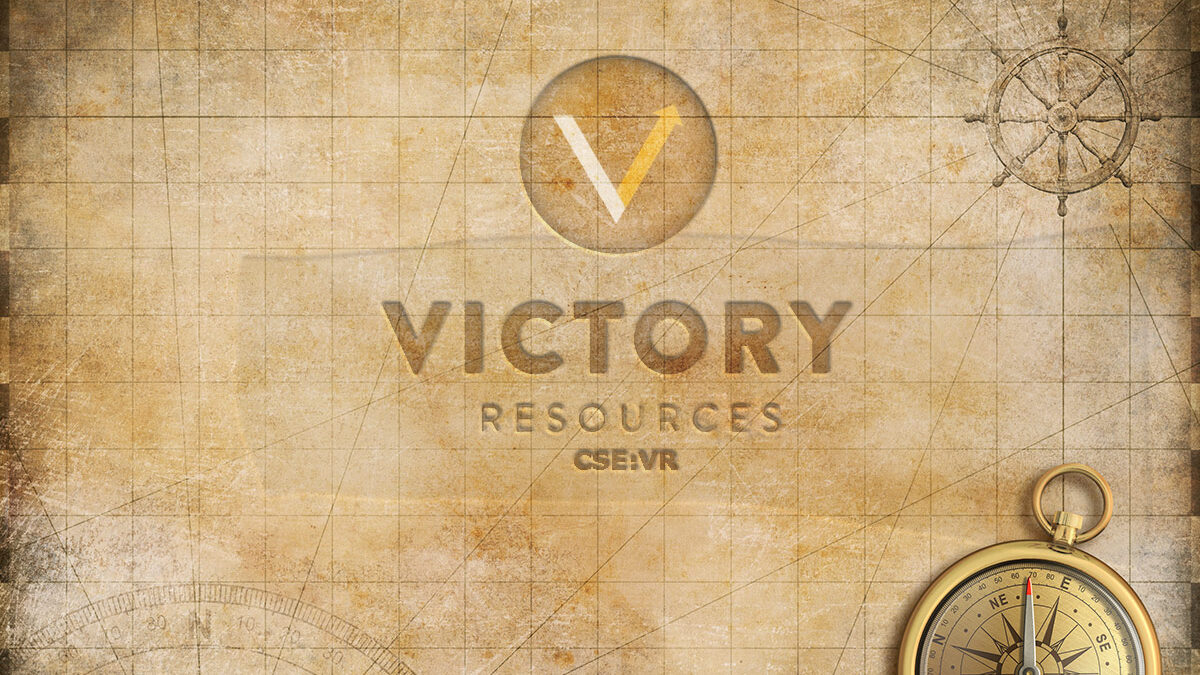 Flush from a recent financing, and with a drill permit in hand, Victory Resources Corp. (CSE:VR, FWB: VR61, OTC:VRCFF)  is preparing to drill its two flagship properties, Loner in Nevada and Mal-Wen in south-central British Columbia.

Consistently ranked among the best regions in the world for gold exploration, the western state of Nevada offers a low-risk, high-reward opportunity for gold juniors.

Recent exploration in the area includes Goldbanks, an epithermal gold project about 12 miles to the south, and the Coronado VMS project, being explored for copper on a property about 6 miles to the southeast. The Loner project is prospective for both these styles of mineralization.

The property was optioned to Victory in December 2020 from fellow Canadian explorer Silver Range Resources (TSXV:SNG). Under their option agreement, Victory can acquire 80% of the project over four years by making payments totaling $400,000 and completing 1,200m of drilling on the property.

Recently, Victory Resources received a drill permit from the federal Bureau of Land Management (BLM) for a 500-meter, short-hole drill program that is scheduled to begin this month, weather permitting.

In the first-pass drill program, Victory intends to confirm intersections of gold-bearing quartz vein that correlate with historical underground mining and mapped surface gold occurrences. The company anticipates that drilling will demonstrate broader mineralization across the width and depth of the occurrences, which remain open in all directions.

To date, bedrock grab sampling by Silver Range has returned grades of up to 16.6 g/t Au, while chip sampling in old workings returned up to 25.7 g/t Au over 1.83m. Prospecting during 2020 also identified additional workings on the expanded claim block, returning grab samples up to 10.6 g/t Au.

Based on analysis of surveys conducted in fall 2020, Silver Range said the strong gold and arsenic soil geochemical anomalies found on the property are coincident with the exposed mineralization and historical workings.

This indicates that the drill program may define the anomalies more extensively throughout the target area, according to David Deering, Victory’s Vice President, Exploration.

Deering added that the drilling work will evaluate the “best and most productive way” to continue moving the project forward over the coming year.

In the 7 to 10-hole (500m) drill program, Victory plans to evaluate the 200-meter to 300m-wide zone of anomalous soils identified by Silver Range Resources. Drilling will focus on the area of gold in soil anomalies to the south and east of the main workings, though other areas will be tested as well.

“Loner gives Victory year-round exploration access in a zone within Nevada that is in the vicinity of Goldbanks, an area where Barrick, Kinross and Premier have interests,” Deering stated in January.

The project’s geologist, Helgi Sigurgeirson, and the driller did a reconnaissance visit to the Loner site on Jan. 12 and determined that the access was adequate to mobilize the drill onto the site. The options for supplying the drill with water were assessed, along with possible staging locations and other logistical concerns.

Along with Loner, Victory also has three exploration projects in Canada. One of these is the Mal-Wen property, located about 30 km southeast of Merritt in south-central British Columbia.

Mal-Wen is made up of four contiguous claims covering a total area of 1,954.5 hectares, all 100% owned by Victory. It forms part of a larger copper-gold porphyry district that is known to host some of the best deposits in Western Canada.

The exploration target is an alkalic porphyry of the same age and type (intermediate to mafic volcanic country rocks belonging to the Triassic Nicola Formation) as the New Afton and Copper Mountain deposits. The Mal-Wen property occurs within Nicola Group rocks along the same trend as these deposits.

The specific geologic setting is especially similar to that of the Primer prospects 20 km to the south, where Nicola Group rocks are intruded by smaller alkalic intrusive bodies and dikes, rather than a large alkalic stock. The Rabbit North project, which has seen substantial exploration success recently and is 14 km southeast of New Afton, is another example of this type of system.

According to Victory, these alkalic porphyry deposits make attractive exploration projects for a several reasons:

In fall 2020, the company began the first phase of its work program at Mal-Wen, with the goal of drilling as soon as permitting is completed. There are current drill targets on the property, but magnetic and IP surveys have never been done over the ground between the two main showings (ie. the Mal and the Wen prospects).

In mid-February, therefore, Victory Resources applied for a permit to carry out an IP survey followed by a 1,000-meter drill program.

The application covers a magnetic domain-bounding lineament, interpreted by Victory to be a significant fault linking the Mal and Wen prospects, in an area entirely covered by glacial silts and till.

The Wen prospect is a chalcopyrite-bearing quartz vein with erratic high gold values up to 16.6 g/t over 6.55m (true width 4.4m). It is usually about 1m thick, and grades between 0.5% and 1% Cu and under 1 g/t Au. A crude stockwork of quartz-carbonate veins occurs to the east of the Wen vein. These veins feature hematite and/or chalcopyrite.

Mineralization at the Mal prospect is a poorly characterized zone of copper-gold mineralization together with strong epidote, carbonate-magnetite and pyrite alteration. It is associated with a strong magnetic anomaly and a local chargeability high. Drilling in the 1960’s was to the north of the main mag-IP anomaly, but it still reported an intersection of 1.62% Cu over 6m. Drilling in 2003 returned 0.5 g/t Au over 8.8m.

Last October, Victory conducted mapping, sampling and prospecting work within the area between the prospects.

A re-examination the of Mal zone, considering recent work at Wen, indicates both are zones of epidote-carbonate alteration with high-grade copper-gold mineralization.

Two of five till samples collected from sites northwest of the Wen zone were strongly anomalous for Cu (137.5 and 341 ppm). These samples were collected “down ice” from the till-covered area between the prospects.

The northernmost part of the area between the prospect features an untested IP anomaly from a 1968 survey.

In summary, Victory thinks the entire area between the Mal and Wen prospects should be covered by an IP survey and the resulting targets drilled.

Depending on the permit timing, Victory hopes to carry out the IP survey in late spring and to drill the targets during summer.

“We are excited to advance the Mal-Wen property,” said Victory’s geologist, Helgi Sigurgeirson. “In recent years, the BC Geological Survey has done a considerable amount of work in this district. They consider the eastern belt of the Nicola Group prospective for alkalic porphyry deposits. The Mal-Wen property is within this belt, as is Kodiak Copper’s MPD Copper Gold Porphyry Project about 20 km to the south.”

“Recent work on the Mal-Wen property has led to the development of an exploration model in which the Mal and Wen prospects are peripheral expressions of a larger mineralized system. An IP survey over the overburden-covered area between the prospects, followed by drilling of the targets produced, will test this model.”

Having made considerable progress over the past six months, Victory Resources is attracting investment capital. Earlier this month the company announced it raised $622,800 through a private placement. Each unit consists of one common share plus one warrant, with warrant holders eligible to buy an additional share at C$0.08 until March 8, 2023.

We look forward to seeing the results of drilling at Loner this summer, and possibly Mal-Wen, as Victory continues to advance its North American properties.