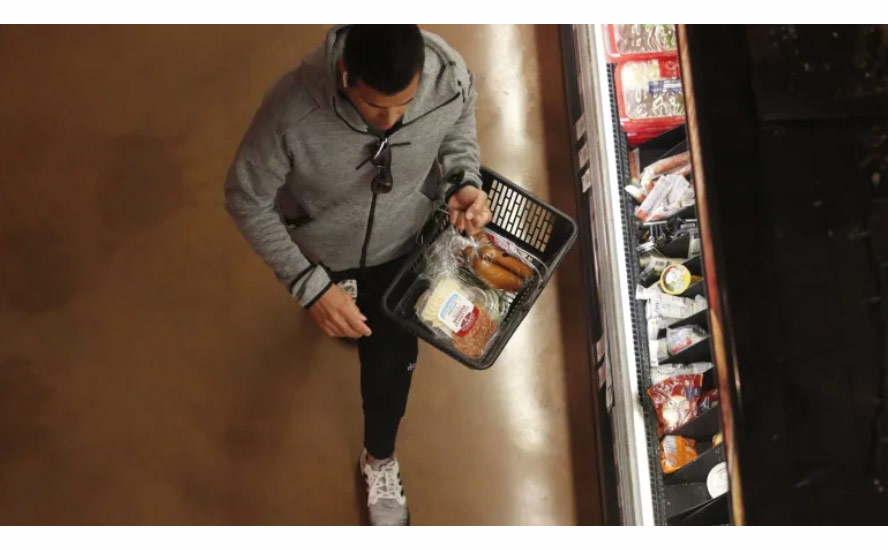 Canada’s official inflation rate slowed for the third month in a row in September, even as many goods and services continued to get more expensive.

Statistics Canada reported Wednesday that the consumer price index declined to 6.9 per cent in September, down from seven per cent in August.

Economists had been expecting an even bigger drop off, to about 6.7 per cent, but food prices pulled the headline number up.

Food purchased at stores increased at a pace of 11.4 per cent. That’s the fastest pace of increase in grocery bills since August 1981.

Some of the price increases in the grocery aisle in the past year are eye-popping: