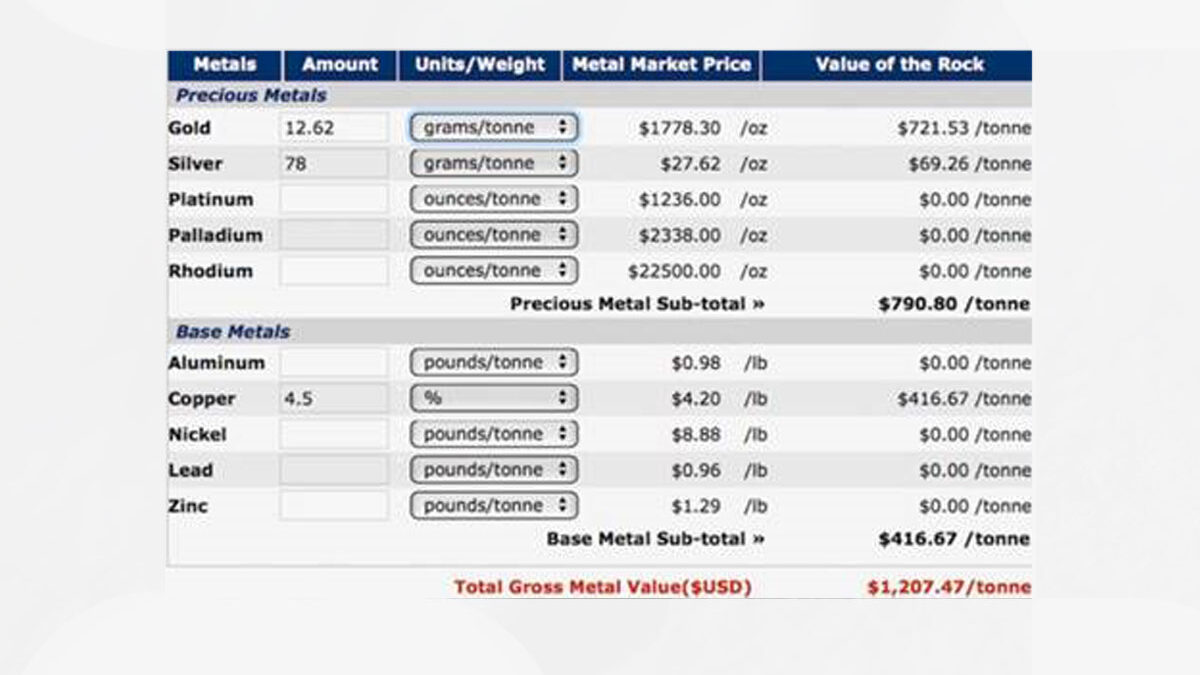 The resource shares have been in a massive correction since peaking in August of 2020. For a time it looked as if it was getting long in the tooth at the end of Tax Loss Silly Season in December but the blip higher soon turned into yet more decline.

But Saturday February 27th is a full moon. At full moons markets tend to either accelerate in the direction they are trending or to do a quick turn. Since the DSI of gold is pretty low today at 21 I think there is a good chance of a turn very soon especially if gold keeps moving lower on Friday the 26th.

Brigadier Gold (BRG-V) is one of those companies under the radar screen that has almost everything going for it except investors. With their 3,950 ha gold/silver project located in Sinaloa Mexico midway between Vizsla Silver (VZLA) market cap $136 million and GR Silver (GRSL) market cap $99 million you would think that BRG would be worth more than $15 million.

They call the project the Picachos deposit and it is centered over the former San Agustin gold/silver mine. Within the borders of the property the company counts 160 former mines and small workings. Drilling to date has confirmed a seven km strike length of vein that show continuity on strike and mining width at depth. Brigadier announced excellent but fairly typical results a week ago showing 12.62 g/t Au, 78 gram silver and a blistering 4.5% copper. That’s over $1200 rock.